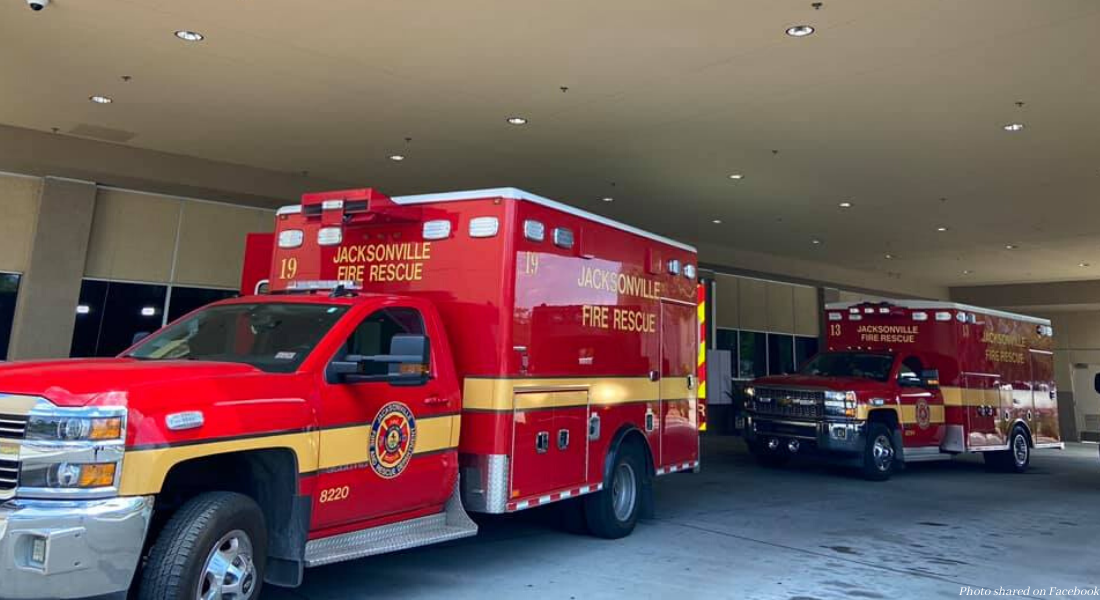 An abortion facility in Florida has injured another woman, continuing a dangerous trend. A Woman’s Choice of Jacksonville sent a woman to the hospital via ambulance earlier this month, though the nature and severity of her injury isn’t known.

Operation Rescue reported the incident, allegedly due to a late-term abortion. Operation Rescue said a pro-life activist at the abortion facility told them about the ambulances, which were called on a Friday. This is significant because A Woman’s Choice of Jacksonville is believed to begin its scheduled late-term abortion procedures on Thursdays, and finishes them on Fridays. Both of the facility’s ambulance calls within the last year took place on Fridays.

“While we don’t know the nature of this woman’s injuries, they had to be serious, or else an ambulance would not have been called,” Operation Rescue President Troy Newman said in a statement, adding, “It is reasonable to think that these past two botched abortions were both second trimester procedures that carry more risks and dangers to women. This clinic is obviously not equipped to handle such complications when they occur.”

A dilation and evacuation abortion, or D&E, is the most common procedure committed in the second trimester. It’s a violent procedure which takes several days, and comes with the risk of major complications. Women can suffer complications such as a perforated or lacerated uterus or cervix; damage to the bowel, bladder, and other organs; and excessive bleeding.


The previous botched abortion took place in September of 2019, and while records related to the injury were redacted, it was described as a “traumatic injury” and the 911 dispatcher assured the facility that the ambulance was coming “as fast as we can.” In 2017, another woman was taken by ambulance after suffering seizures, and the facility could not provide proper medical care.

According to a deficiency report from the state of Florida, this facility was cited for not reporting the botched abortion in 2019, which was evidently so severe that the abortion procedure couldn’t be completed. “The dangers to women and their babies at abortion facilities must be made available to the public. Women need access to full information,” Newman said. “Concealing the truth of abortion dangers is a deceptive tactic that leaves women in the dark.”