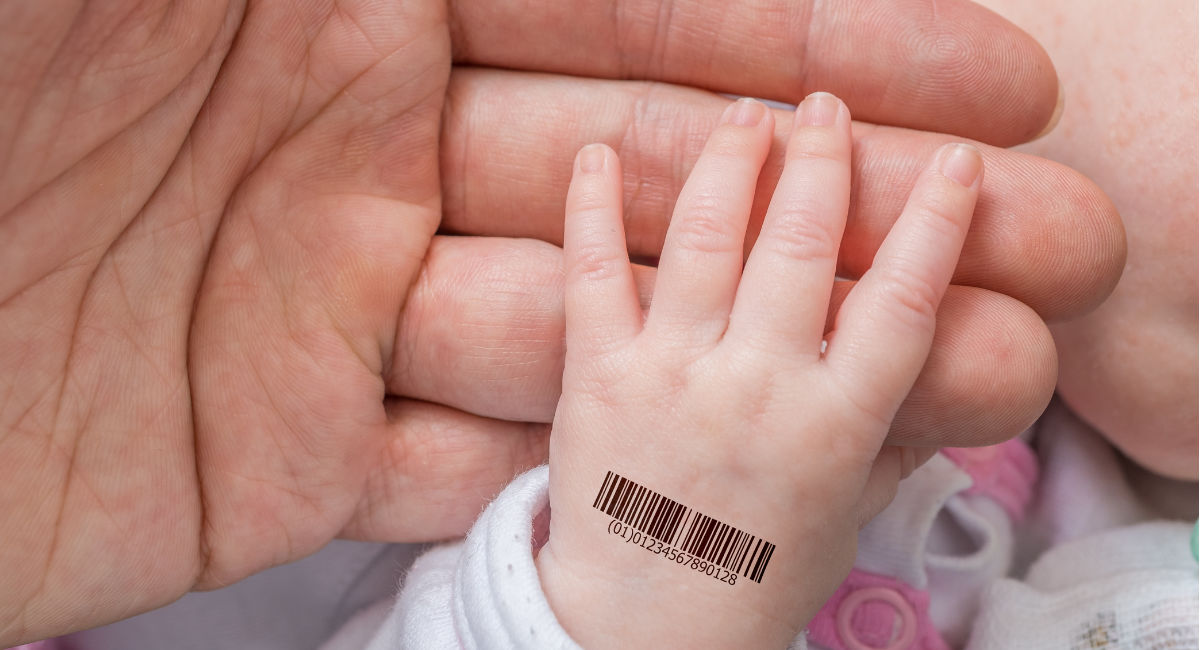 In response to the fall of Roe v. Wade, a new bill has been introduced with the goal of framing assisted reproductive technology (ART) — such as in vitro fertilization (IVF) and surrogacy — as a right.

Senators Tammy Duckworth and Patty Murray, along with Rep. Susan Wild, introduced the Right to Build Families Act of 2022 in December, and it is on the docket for the 118th Congress in 2023. “With Roe v. Wade thrown out by the Supreme Court, many women and families are understandably worried about their access to healthcare and their ability to do their own family planning,” Duckworth told Parents. “Right now, we’re seeing within the anti-choice community a plot to push for new, more radical policies like the so-called “personhood bills” that would go even further toward controlling [people’s] bodies. These efforts could effectively ban fertility treatments like IVF that many Americans need to start or grow their families.”

She further explained that this is a personal issue for her:

Without the miracle of IVF, I wouldn’t have my two beautiful girls, and there are so many other families like mine in every corner of our country who might never have been able to start a family if it weren’t for access to assisted reproductive technology (ART).

Infertility doesn’t discriminate, and how someone chooses to build their family should be a decision between them and their doctor—not right-wing politicians. If the far-right really cared about fostering life, they wouldn’t try to stop women like me from creating it. It’s that simple.

Though Murray described it as a “commonsense bill,” others disagree.

Emma Waters, a research associate with the DeVos Center for Life, Religion, and Family at the Heritage Foundation, wrote that, far from being commonsense, the bill is actually quite radical.

“[T]he bill would overrule state laws that regulate or protect embryos used in IVF and commercial surrogacy,” she explained. “As Duckworth argued, ‘The choice to build a family is a fundamental right for all Americans.’ But this is muddled thinking. There’s no such thing as a ‘fundamental right’ to a child per se, and it certainly can’t be invoked to trump the basic rights of others. A child, whose life begins at conception, is not a mere object to design, buy, or sell to fulfill an adult’s wishes.”

What few regulations currently surround IVF and surrogacy could be erased by this bill, leading to more abuses in the fertility industry, and even further commodification of children.

Embryo screening has become commonplace, letting prospective parents design what they want their children to be like, and destroy any embryos found to have “defective” qualities. In order to successfully find just one “acceptable” or healthy embryo, many are often created only to be later destroyed or perhaps frozen indefinitely. People trade embryos to get the “right” sex, turn them into pawns to be fought over in custody battles, and even turn them into jewelry. Surrogates, meanwhile, are typically low-income women exploited by wealthy couples, who treat the woman whose body they’re renting as if she doesn’t exist.

In addition, there are emotional effects that many adults conceived through IVF have spoken about. But the actual fate of the children conceived in such a manner appears to be of no consideration in the Right to Build Families Act.

As explained by the United States Conference of Catholic Bishops, “A child is not something owed to one, but is a gift. The ‘supreme gift of marriage’ is a human person. A child may not be considered a piece of property, an idea to which an alleged ‘right to a child’ would lead. In this area, only the child possesses genuine rights: the right ‘to be the fruit of the specific act of the conjugal love of his parents,’ and ‘the right to be respected as a person from the moment of his conception.'”