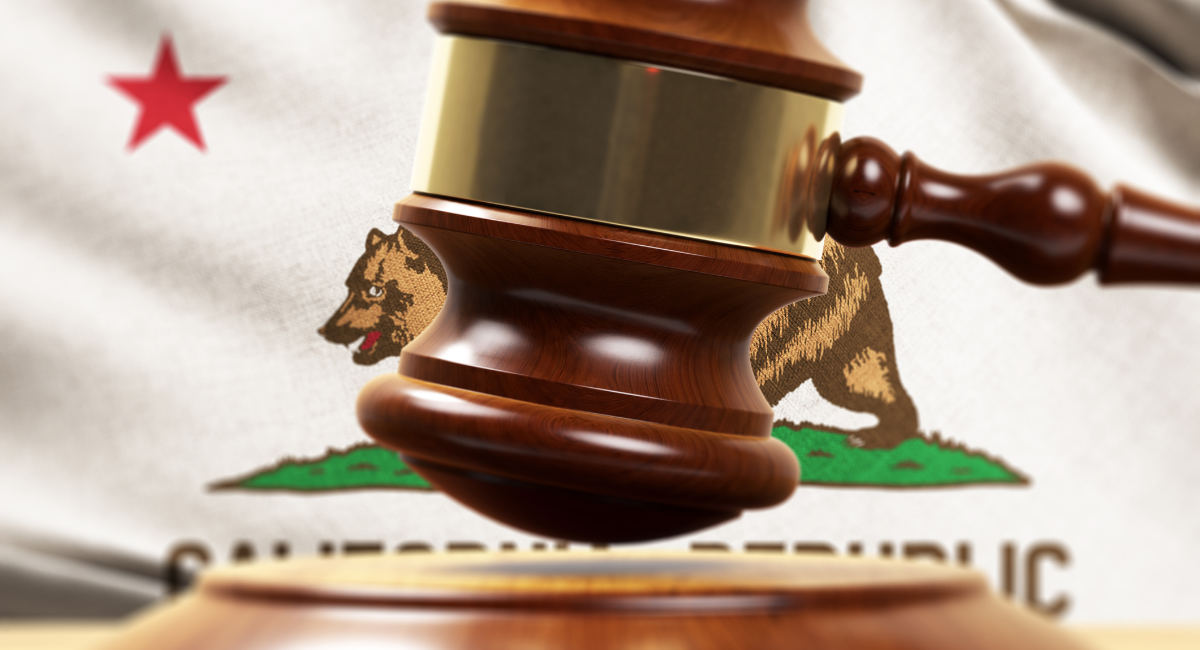 After a years-long effort to force churches to cover abortion in their insurance plans, a court has ruled against the state of California.

In 2014, a group of churches filed a formal complaint against the California Department of Managed Health Care (DMHC) for putting a mandate in place requiring all employers, including religious institutions, to include abortion in their health care coverage. The agency responded by reaffirming their intentions to require all insurance plans to include coverage for abortion.

A year later, Alliance Defending Freedom (ADF) filed a lawsuit on behalf of Calvary Chapel Chino Hills in Chino, Foothill Church in Glendora, and The Shepherd of the Hills Church in Porter Ranch. “The government has no right to demand that church health insurance plans contain coverage for abortion – something that violates these churches’ most sincerely held religious beliefs,” ADF senior legal counsel, Erik Stanley, said at the time. “California is violating the Constitution by strong-arming churches into having this coverage in their plans.”

Nearly a decade later, the churches have won their battle. U.S. District Chief Judge Kimberly Mueller, of the Eastern District of California, wrote that the DMHC violated the churches’ First Amendment rights by denying their requests for an exemption from the abortion mandate. Mueller also criticized Director Mary Watanabe, saying that her “denial of the Churches’ request for exceptions to accommodate their religious beliefs, based solely on the fact that those requests did not originate with a plan, was not narrowly tailored to serve a compelling interest.”

She added, “Even assuming similar religious challenges materialized in California in large numbers, [Watanabe] has not offered evidence showing that entertaining these religious objections would be so difficult and time-consuming that ‘DMHC’s operations would grind to a halt.'”

The California attorney general’s office did not respond to the ruling, while a DMHC spokeswoman said they were reviewing it.

Planned Parenthood was behind the mandate, according to e-mails uncovered by ADF between the abortion giant and the DMHC. Planned Parenthood lobbyists specifically asked how Catholic and other religious institutions could be forced to pay for abortions. One e-mail proposed a supposed deal:

[O]ur folks would feel positive about pursing an administrative solution, in lieu of legislation this year, if the Administration would agree to:

– Going forward, DMHC [Department of Managed Health Care] will not approve any further plans that exclude coverage for abortion or other reproductive health care service. This includes a clarification that there is no such thing as an elective or voluntary abortion exclusion. Simply saying that plans only need to cover “medically necessary” abortions has been the source of the issue and does not solve the problem.

– DMHC will rescind their approval of the Anthem Blue Cross & Kaiser plans (along with any other plans that include an abortion exclusion) so that those two providers cannot offer plans to employers in the future that will exclude abortion.

– DMHC will find a solution to fix the already approved plans being offered to employees of LMU for 2014 and SCU for 2015.

After that e-mail, DMHC declared abortion to be “basic health care,” insisting that it must therefore be covered under health plans, even those provided by religious institutions.

Jeremiah Galus, an attorney with ADF, celebrated the ruling as a win for religious freedom. “The government can’t force a church or any other religious employer to violate their faith and conscience by participating in funding abortion,” he said. “For years, California has unconstitutionally targeted faith-based organizations, so we’re pleased the court has found this mandate unconstitutional and will allow the churches we represent to operate freely according to their religious beliefs.”