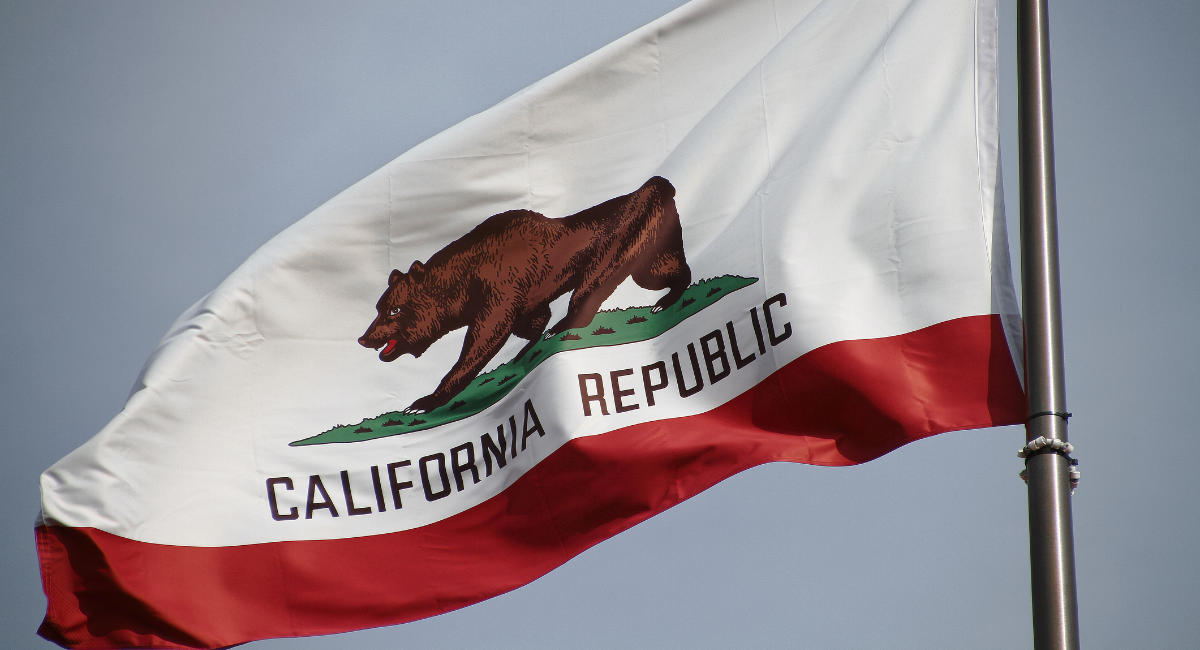 State colleges and universities in California are preparing to offer chemical abortions on campus as early as January of 2023. Abortion advocates are touting the implementation of SB 24, the state law mandating abortion pill distribution on public campuses, as a victory in the post-Roe world. But in reality, allowing women to kill their preborn children from a dorm room puts women at incredibly high risk for complications and injury.

Passed in 2019, SB 24 mandates that the 11 University of California campuses and 23 California State University campuses distribute the abortion pill in university health centers by 2023.

State Senator Connie M. Leyva, who sponsored the legislation, believes it’s more important than ever for women to have access to this risky abortion procedure now that Roe v. Wade is overturned. “We knew it was important then, but it’s even more important now,” she told the Los Angeles Times. “Now, I think it offers bigger ramifications.”

Leyva is correct when she says that allowing chemical abortions on campus will have bigger ramifications — but they likely aren’t the ramifications she’s considering.

The abortion pill is shown to be four times more dangerous than first-trimester surgical abortion. Complications include heavy bleeding, severe cramping, nausea, diarrhea, vomiting, abdominal pain, and headaches. Some women have died, usually from infection or an undiagnosed ectopic pregnancy. What’s more, many women have experienced severe trauma after taking the abortion pill and delivering their dead child. Many college students won’t be experiencing these complications and side effects at an abortion facility or even a private home setting, but instead in a shared dorm room bathroom and dorm room.

Abortion advocates have also been promoting the idea of on-campus abortion pills because many students don’t have transportation to take them off-campus to visit an abortion facility. However, these same students won’t have an easy way to visit an emergency room should complications arise.

Sadly, this could become a real problem. One study shows that the rate of abortion-related emergency room visits following a chemical abortion increased over 500% between 2002 and 2015. Another study found that six percent of women taking the abortion pill faced complications requiring an emergency room or urgent care visit. Proponents of SB 24 have not addressed these risks or discussed how college women without transportation will receive emergency care.

Students for Life of America is one group that recognizes the danger and is fighting for the safety of students. “We doubt that student health centers have the emergency infrastructure to handle extreme bleeding and complications of chemical abortion pills,” Kristi Hamrick, chief media and policy strategist for Students For Life America, told the Los Angeles Times. “We’ve been talking with attorneys in California should they be needed to address such injuries or to defend the conscience rights of students or healthcare workers who do not want to participate in death by abortion on campuses.”

Though many tout the arrival of abortion at public colleges and universities as a win for women, in actuality, it may be putting women at risk.