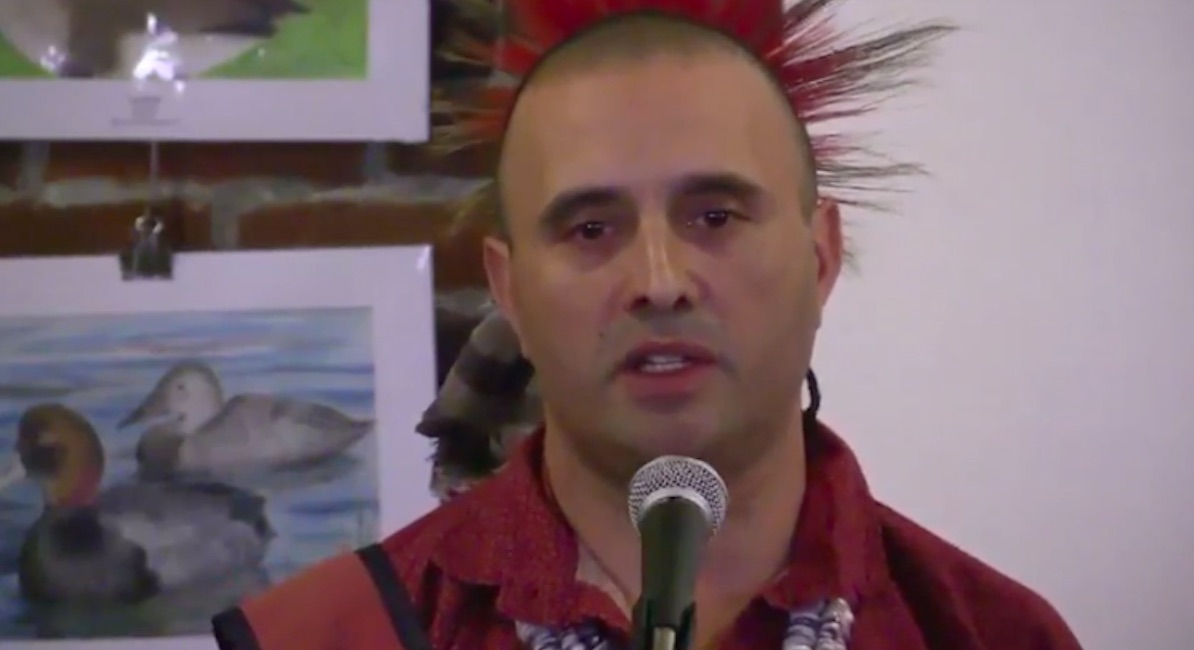 A man accused of shoving an elderly pro-life woman in April appeared in court on November 13 for a pretrial hearing, according to the Boston Herald. The assault was caught on camera and the man was arrested.

Hartman Deetz, age 42, is a Native American activist who was at the Planned Parenthood facility on April 20, 2019, to bring a woman to her appointment at the facility. As he was leaving, a 76-year-old female pro-life activist approached him to hand him pro-life information. According to the Boston Herald, Deetz turned around and pushed her down. She hit her head on the pavement and has suffered injuries including a concussion along with recurrent headaches, fatigue, insomnia, dizziness, and vertigo. She wasn’t able to drive for six months and had to rely on other people to run errands and shop for her.

“It was so quick, the next thing I knew I was down and hit my head,” the victim, Judy Morse, said. “And to be honest, I thought I either had a fractured skull or was bleeding. I thought I was going to die.”

“It was obviously very shocking [and] upsetting; her head bounced off the sidewalk,” William Cotter, a witness and pro-life activist, told the Boston Herald. “It was a very awful thing. I’d never seen anything like that, a woman suddenly assaulted in such a violent manner.”

“The double standard here is appalling,” said C.J. Doyle, Catholic Action League executive director. “If a pro-life activist had committed a brutal act of violence against an elderly female, it would be national network news.”

Deetz was also arrested in 2008 for assault and battery of a police officer, trespassing, and disorderly conduct during a prayer ceremony at a middle school that included a seven-foot Grandmother drum meant to symbolize the universal heart of all races. Deetz was protesting that event and attempted to damage the drum. White Eagle Medicine Woman, who organized the event for Whirling Rainbow Foundation, said that Deetz and the other three protestors accused her of being a “wannabe.”

There has been an increase in attacks against pro-lifers in recent years, including physical assaults and the destruction and theft of pro-life property. Major media outlets have largely ignored these attacks.