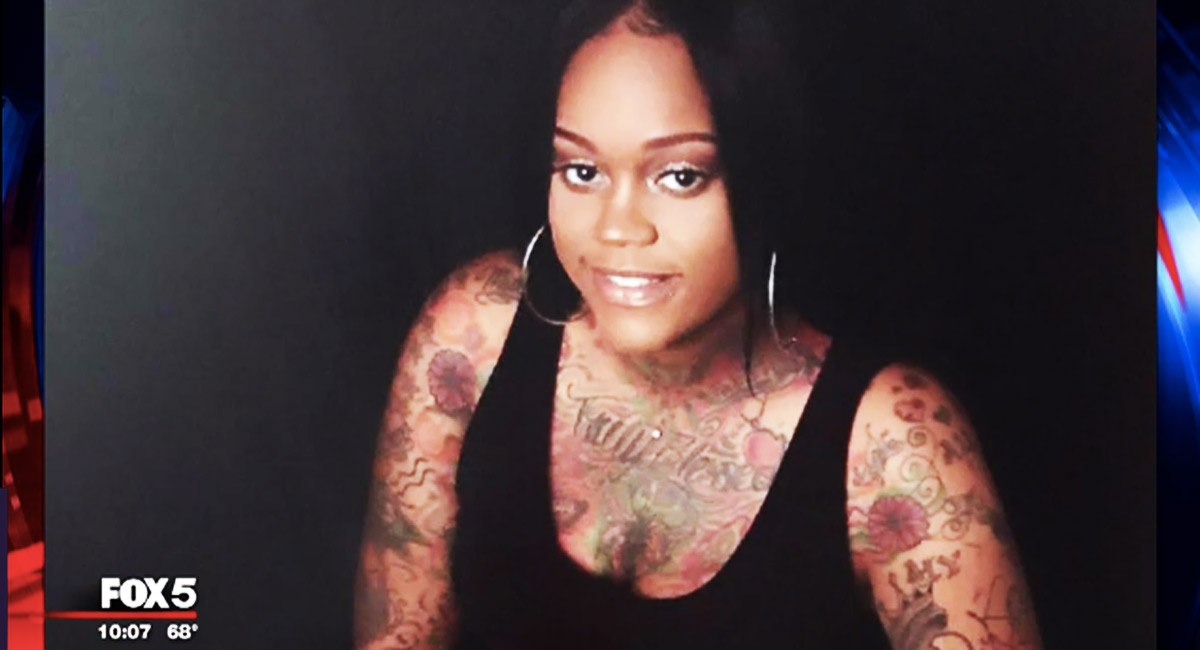 A Maryland man has been found not guilty of setting his pregnant girlfriend on fire in late 2017, in a case that draws attention to the problem of violence against pregnant women.

The jury found Laquinn Phillips not guilty on all counts, including attempted murder. Authorities say he set Andrea Grinage, who was seven months pregnant, on fire inside her apartment back in September 2017 because he did not want her to give birth to their child. Grinage and her baby both thankfully survived.

Grinage accused Phillips of being part of a love triangle, and said he chose to try to kill her and their baby as a way to get out of the relationship. According to local news station WTOP, Phillips had threatened Grinage’s life before. Grinage “filed a protective order in D.C. against Phillips in September 2016″ after he allegedly tried to run her off the road. WTOP adds:

The woman already has two children, according to court documents. She wrote, “I fear for the safety of myself and my children” after she said Phillips sent her threatening texts urging her not to have the baby.

Prosecutors said Phillips forced the woman into the bathtub of her apartment, poured gasoline on her and set her on fire.

Investigators said she was forced to deliver her daughter prematurely at 33 weeks.

Grinage said she will fight to make sure he does not get visitation with or custody of their daughter.

Phillips and his lawyer, Jay Wyndal Gordon, suggested to the court that Grinage set herself on fire. Phillips told the media that he was wrongfully accused and trusted in God to help him. Grinage responded in her own press conference to say, “I think he is the devil in person. That he can sit and talk about God after what he did to me. That this man told me he loved me before he set me on fire.”

Grinage suffered burns to a large part of her body after the attack yet she was able to get herself to the neighbor’s door, still on fire, to get help. She was transported to the Burn Unit at MedStar Washington Hospital Center where she delivered her daughter prematurely. She told police that Phillips had set her on fire and that he might be on his way to attack her mother at her home in Washington D.C.

Phillips was arrested in the District after turning himself in. Both Grinage and her daughter were in critical condition, but have since been released from the hospital and are doing well.

Phillips maintains he is innocent, saying, “It was frustrating, especially knowing that you were wrongfully accused of something you didn’t do. I withstood my innocence and trusted in God and he put a great lawyer in my path and I knew we would prosper.”

READ: Man tries to coerce his wife into having an unwanted abortion

Murder is a leading cause of death for pregnant women, second only to car accidents. Grinage’s family is working to get a review of the trial to check for judicial misconduct. They are also working to get a protective order against Phillips.

“I believe if he was ever to come in contact with me and my daugther he would try to harm us,” explained Grinage. “He is not permitted anywhere near my daughter.”