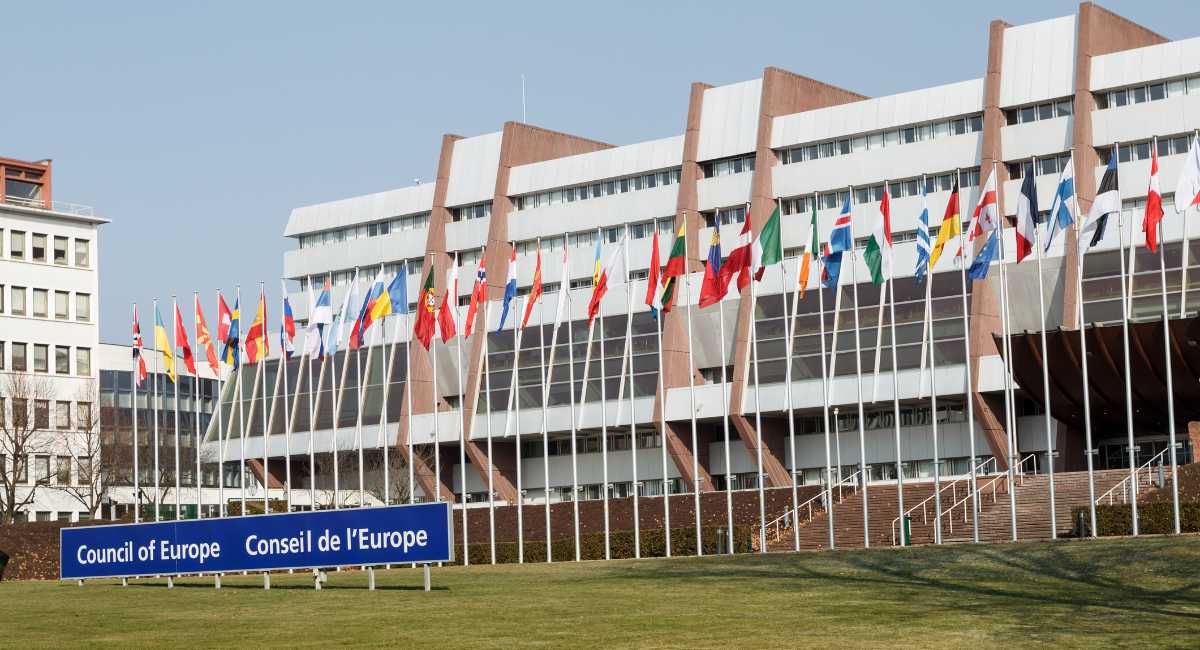 As lawmakers in Malta grapple with the state of their abortion laws, European outsiders are continuing to place pressure on the pro-life country to fully legalize the killing of preborn children.

Currently, Malta is considering an amendment that would allow abortion when a woman’s life or health is at risk, even though induced abortion — the intentional killing of a preborn child — is not medically necessary. However, this amendment has generated concern that the undefined “health” allowance would make abortion legal for essentially any reason at all. Considering the pressure Malta has faced from other European groups to legalize abortion, the move to consider such an amendment is being applauded.

Dunja Mijatović, the Council of Europe Commissioner for Human Rights, celebrated the potential decriminalization, but also said more needed to be done. “The Bill to allow abortion when a woman’s life or health is at risk currently before Malta’s Parliament is a first imperative step to protect women’s rights. Further measures must follow to fully guarantee women’s access to safe and legal abortion care,” she said Monday. However, she also added that pro-life laws should be “fully repealed” and that abortion needs to be available in Malta.

Outside activists have long protested Malta’s pro-life position, pushing for abortion to be legalized. Earlier this year, for example, a group called the Women’s Rights Foundation filed a judicial protest asking for the country’s pro-life laws to be lifted, claiming they are “leading to women being subjected to human rights violations.”

Mijatović herself also put pressure on Malta to legalize abortion in February, but the country quickly refused. “Whilst Malta is fully committed to providing access to reproductive healthcare, and is working to improve these services, including the strengthening of comprehensive sexual health education, through a multisectoral approach, Malta does not agree with the interpretation that the right to sexual and reproductive health services includes an intrinsic right to abortion,” the government responded in a statement.

Over 450 doctors have protested the country’s proposed amendment decriminalizing abortion, and Maltese President George Vella has said he would resign rather than sign the bill into law.