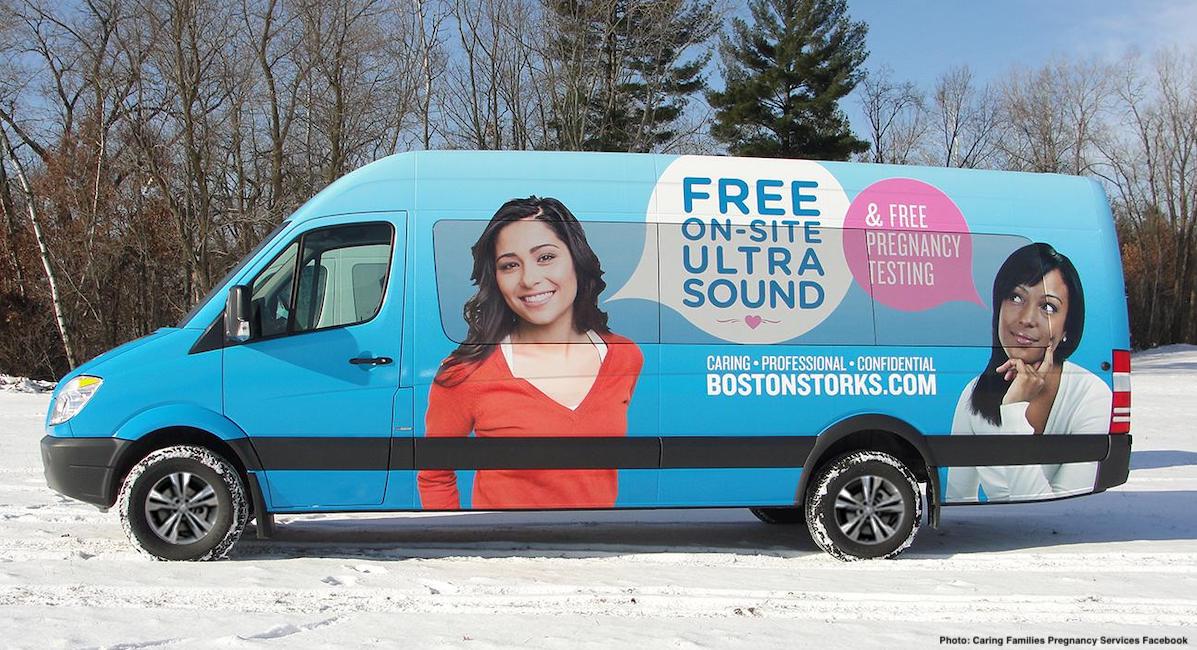 A Connecticut pregnancy center and the City of Hartford are both declaring victory after settling a lawsuit the pro-life center filed against the City over a discriminatory 2018 ordinance.

In contrast, there is no law in Connecticut requiring abortions to be committed by licensed physicians.

Alliance Defending Freedom (ADF) represented Caring Families in the lawsuit. “The ordinance exempts abortion clinics, community health clinics, and all other health care facilities within Hartford, except for pregnancy centers that do not offer abortion,” wrote Denise Harle of ADF. “The ordinance therefore unlawfully discriminates against organizations such as Caring Families that do not desire to perform, assist in, or refer for abortion services.”

Caring Families agreed to drop the lawsuit and will not pursue further legal action. Urine pregnancy tests like those offered by the mobile clinic are taken at home by women often, and no doctors need be on site to provide the tests. In addition, the trained medical professionals who routinely perform ultrasounds at any facility – including abortion businesses – are not typically the doctors themselves.

The Hartford ordinance was updated to reflect a U.S. Supreme Court ruling that overturned a similar California law. California went a step further, however, requiring pro-life centers to tell clients where they could access abortion for free or at low cost. While the Hartford ordinance does not instruct pregnancy centers to refer women for abortions, it does discriminate by forcing only pro-life centers to post such signage.

“When women are making choices that affect their lives, their health, they deserve to have full information and they deserve to not be deceived about what services are provided,” said Hartford Mayor Luke Bronin, according to NBC Connecticut.

And yet, many women have testified that abortion businesses failed to provide them with accurate information on fetal development. The abortion industry also consistently fights laws that protect women’s health, encourages employees to pressure women into abortion while failing to dispense information about other options, and works to author and enact laws that would allow non-physicians to commit abortions.

Again, while there is no law in Connecticut stating that an abortion must be committed by a licensed physician, the mayor of Hartford is forcing pregnancy centers — volunteer-staffed and equipped to provide women and families with free baby gear, parenting classes, and more — to pay to print signage at all entry points stating that they are not medical facilities.

While some pregnancy centers have transitioned from social service agencies to medically-staffed clinics, most centers exist to help disadvantaged women out of their current situations and into better lives without encouraging them to kill their children to succeed.