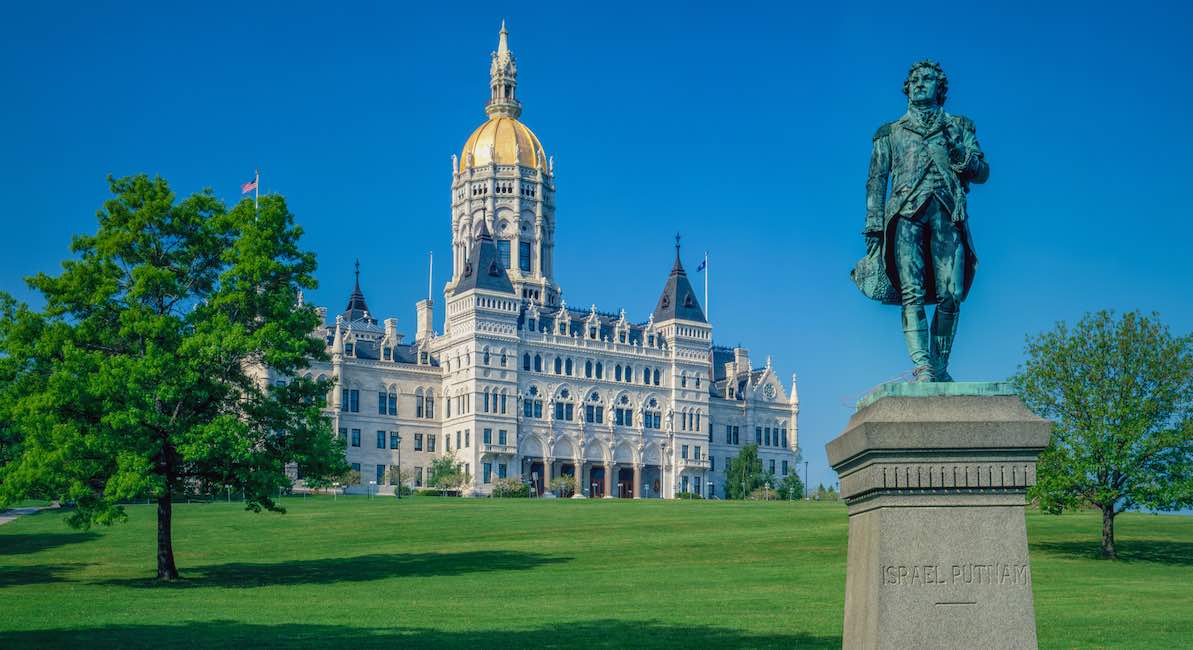 Connecticut Governor Ned Lamont signed a bill into law last week that will expand abortion in the already abortion-friendly state.

Despite accusations of pro-abortion racism made by some lawmakers, state senators passed the bill that will allow non-doctors to commit abortions while also protecting any Connecticut-residing abortionist or resident who assists in an illegal abortion in another state and faces a lawsuit because of it.

“Governor Ned Lamont today signed Public Act 22-19, a first-in-the-nation law that will protect medical providers and patients seeking abortion care in Connecticut who may be traveling from other states that have outlawed abortion,” said a press release from the governor’s office. “Additionally, the law expands abortion access in Connecticut by expanding the type of practitioners eligible to perform certain abortion-related care.”

READ: Connecticut moves to include abortion as a right in state constitution

In addition to allowing non-doctors to commit surgical abortions on women in order to increase access to abortion, and protecting people who assist or commit illegal abortions in other states, the bill may also remove the governor’s ability to extradite a criminal for an act committed in Connecticut that is illegal in another state, according to an anonymous source. This could work to protect groomers, sexual abusers, and sex traffickers.

Currently, Planned Parenthood of Southern New England is facing lawsuits involving non-doctors at their Connecticut facilities — one who failed to notice that a patient was 22 weeks pregnant, instead telling her she was six weeks pregnant, and another failed to notice a patient was pregnant during an IUD placement check. A third lawsuit was filed against a Planned Parenthood abortionist in Connecticut who perforated a woman’s uterus and bowel during an abortion. The woman required an emergency hysterectomy, an emergency bowel resection, and the emergency removal of an ovary and fallopian tube.