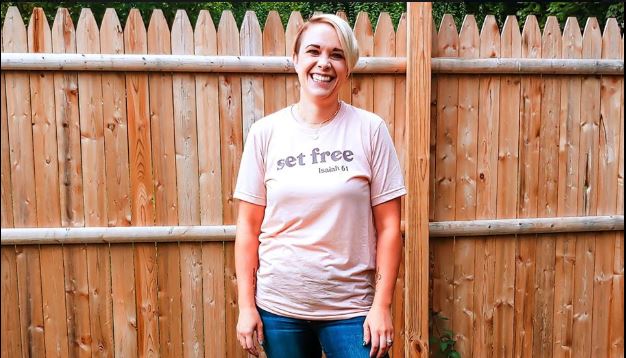 Erika Kapustinski grew up knowing she was adopted, but it wasn’t until high school that she really began asking questions about her birth mother. That curiosity would eventually lead to the discovery that she had been conceived in rape and that her mother, just a young teen at the time, had chosen life for her against the odds.

“My birth-mom was only 14 years old when she gave birth to me, 13 when she was pregnant,” Kapustinski wrote in an essay for Love What Matters. When she asked her mother about her father she told her, “You were conceived in rape.” 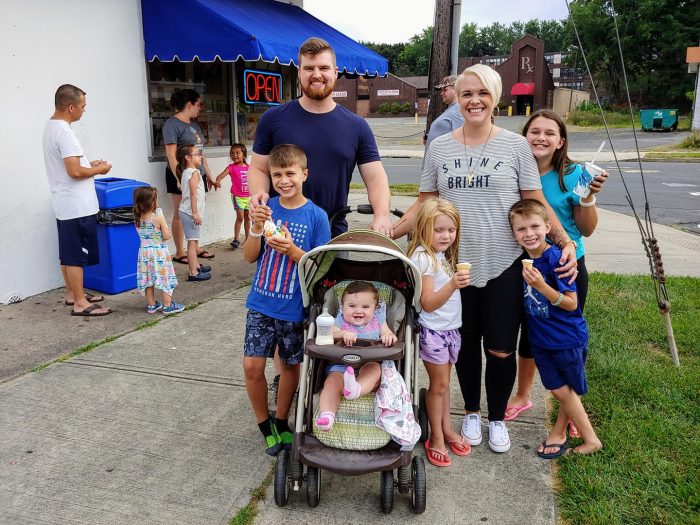 Erika Kapustinski and her family.

“I could hear her gasping for air as she wept on the other end of the phone,” wrote Kapustinski. “She had these big signs of grief with a shaking in her voice as she said, ‘I don’t know who he is. I can only tell you what I remember of how he looked at the time. I remember hearing someone else call his name, I think, a friend of his maybe, but I barely remember that.’ She also told me, ‘I have never told anyone this before.'”

Kapustinski sat silently for a few moments while her birth mother cried and said she was sorry she didn’t know who he was. But despite the shock of the news, Kapustinski knew she needed to bring some comfort to her birth mother. “It is not your fault. It is okay,” Kapustinski told her. “I am just so thankful that you felt strong enough to tell me. Thank you for loving me enough to choose adoption for me. I love you.”

READ: Edith chose life for her daughter after being raped in college: ‘This was an actual human being’

Kapustinski said that the realization that she was conceived in rape did not fully hit her until years later. Raised as a Christian, she had always been against abortion. But during a challenging time in her life, as a mother to four children, she saw abortion as the only way out — twice. In 2015, she had two abortions and recently returned to Planned Parenthood to obtain her medical records and the only pictures she has of those two children: their ultrasounds. Now a mother to five living children, those abortions left her in deep pain. 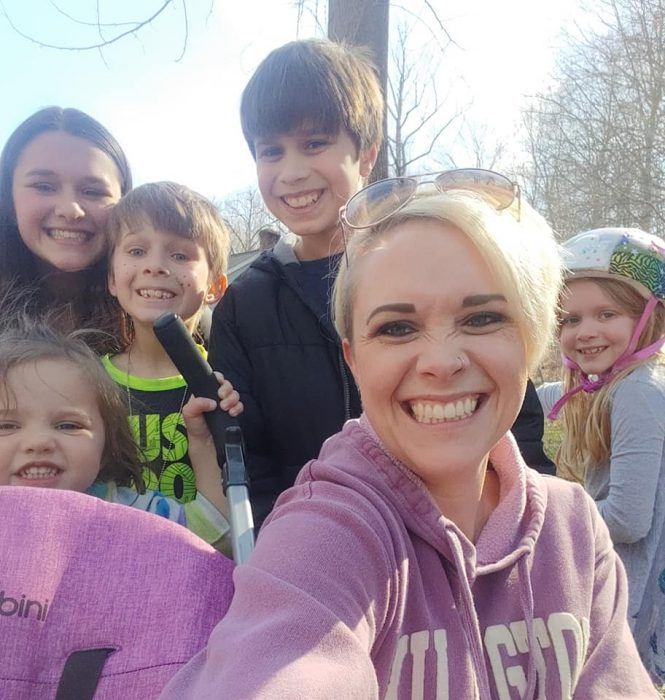 “Both were traumatizing, left me in shame, fearful, and I felt no worth as a Mom to my kids at the time […] I never felt good enough. My choice to have two abortions changed how I viewed myself and it left me feeling chained to lies and shame for almost another four years,” she said.

After finding peace through a post-abortion healing class, Kapustinski began to face the fact that she was conceived in rape.

“[…] I kept coming back to the reality, the truth that I was a product of rape,” she wrote. “Me. Erika. Here I am now […] and I am a Mom to 5 kids (earth-side) and I am a wife, daughter, friend, sister. I would not have been any of those things if my birth-mom did not choose life for me. But she did. She chose to keep me despite her situation. She chose adoption for me.”

Kapustinski said this reality hit her harder because she had not chosen life for her own two babies when the circumstances were difficult. She said she wasn’t strong enough at that point in her life to be able to choose life. Now she wants to help other women realize that they have choices other than abortion when faced with an unplanned pregnancy. She wants them to understand that they have options and support. 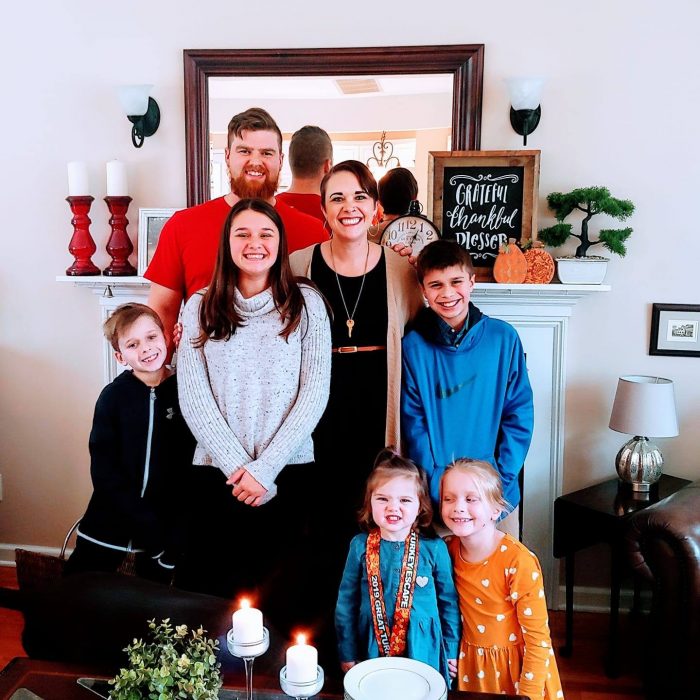 “That life growing inside of that woman could one day be someone like me,” she said. “A wife, mother, sister, daughter, friend, someone who hopes to use her story to change the world and change hearts. That is my passion. That is my desire. My prayer is that God would use this as a way to heal, change, and transform the hearts of people and that women who maybe can relate to my story would experience the same freedom and healing that I have.”

Many people, even some who consider themselves pro-life, believe that abortion is necessary for women who become pregnant through rape. But women who have abortions after rape often suffer immensely from that choice, while women who choose life are grateful for their children. Abortion is a second act of violence for a victim of rape, and those women and their children deserve hope and healing that doesn’t come through abortion.