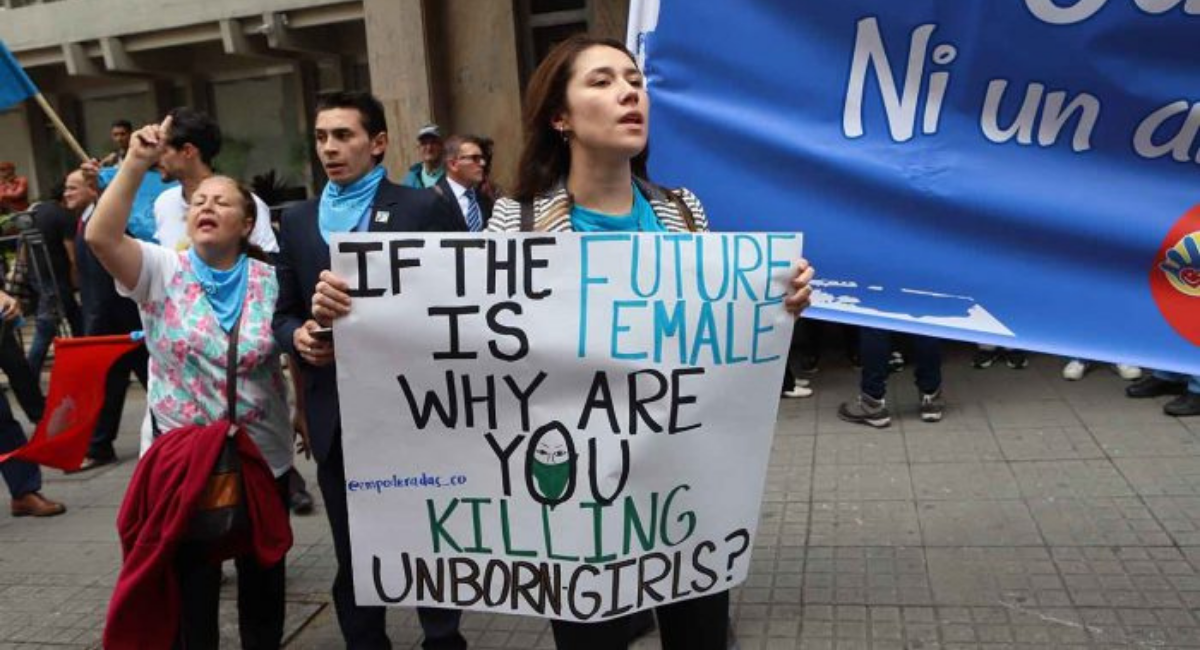 The Colombian Constitutional Court had been scheduled to determine whether or not to decriminalize abortion in the nation on Friday, November 19, but postponed the vote after failing to determine if judge Alejandro Linares should participate in the process.

Before determining if abortion is to remain illegal, the court was supposed to decide if Linares would participate in the vote after he expressed his opinion in support of legalized abortion in a national television interview on November 11. A complaint was filed against him for stating his opinion and he said he would not participate in the debate, but it is up to his fellow judges to determine if they will allow him to vote or not. The remaining eight judges voted in a tie — four in favor, and four against allowing Linares to participate. The tiebreaker vote is now in the hands of assistant judge Hernando Yepes Arcila, whose decision could take at least a week, according to Today in 24.

This isn’t the first time Linares has voiced his support for legalized abortion. It is reportedly well-known that Linares, along with judges José Fernando Reyes, Alberto Rojas Ríos, and José Lizarazo will vote to legalize abortion, while judges Gloria Ortiz and Christina Pardo will vote against legalizing abortion. It is unknown how judges Jorge Enrique Ibáñez, Paola Meneses, and Diana Fajardo are going to vote. However, according to TelesurEnglish, local media outlets report that the court is likely to legalize abortion if Linares is included in the vote.

Abortion is illegal in Colombia but was partially decriminalized in 2006 when abortion was legalized throughout pregnancy in cases of threat to the health of the mother (including mental health), rape, incest, and fetal diagnosis.

ProFamilia, a member association of the International Planned Parenthood Federation, is the largest abortion business in Colombia, and on its website promotes abortion as “a right” that “is legal in Colombia” despite the restrictions on the procedure. Reportedly, women are the ones who determine when the pregnancy represents a risk to their health. There are an estimated 400,000 abortions in Colombia each year, yet the Guttmacher Institute says less than one percent of these are legal.