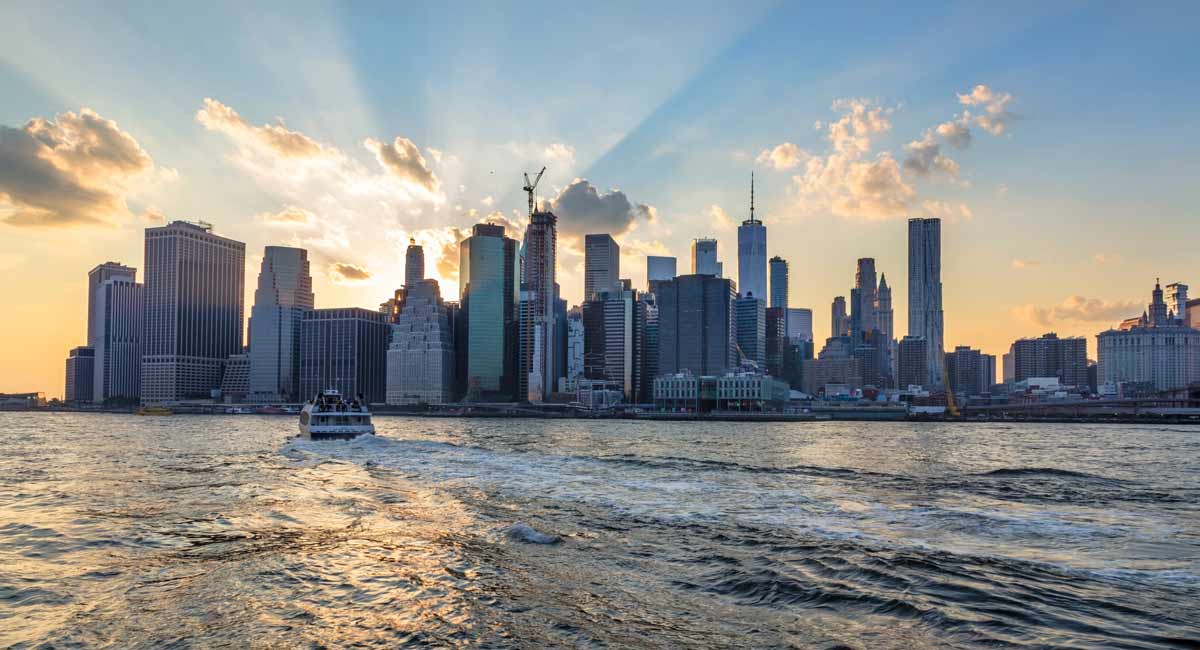 The pro-life Thomas More Society has announced a legal challenge to New York Governor Andrew Cuomo’s 2019 Reproductive Health Act. According to the organization’s press release, the class action lawsuit challenges the law’s constitutionality, and is “the first time a New York abortion law [has been] challenged for violating both women’s rights and the rights of children, including viable unborn children.”

The lawsuit specifically “asks the court to acknowledge First Amendment rights for women whose unborn children are killed by assailants, to clarify dangerous ambiguities in the RHA that impact women, and to affirm existing, but previously unrecognized, rights for near-term unborn children and children who survive abortion.” These main goals of the lawsuit are meant to address the ways that the RHA led to changes in New York law that tragically “harm children and incentivize domestic and intimate partner violence against pregnant women,” according to the Women’s Alliance Against Violence.

Those changes to New York law include a new definition of what a “person” is. Of note, “New York now excludes all unborn children, including viable unborn children – or fetuses capable of surviving outside the womb, with or without medical intervention – from the legal definition of ‘persons’ who can be victims of homicide,” according to the press release.

Despite its contradiction of 200 years of New York Law, because of the RHA, an assailant cannot be separately charged for the death of even a wanted child.

Christen Civiletto, one of the attorneys bringing the suit, called the exclusion of even viable children from the legal definition of ‘persons’ “devastating.” The RHA, she said, “escalates the threat of harm to women and unborn children and incentivizes deadly violence against women.” Civiletto added, “New York has stripped women and their families of their ability to pursue justice for those deaths. That’s outrageous. In fact, it is contrary to the stated policy of the RHA itself: to affirm the ‘fundamental right [of women] to choose to carry the pregnancy to term, to give birth to a child.'” (emphasis added)

The lawsuit cites documentation that violence against women in New York is on the rise since the RHA was passed. Sadly, multiple pregnant New Yorkers have been murdered in the same timespan, and one such murder was actually caught on surveillance video. Live Action News has covered some of the victims’ stories here, here, and here.

Feminists Choosing Life of New York’s Director Michele Sterlace stated, “Violence against women and girls, including pregnancy violence, is a human rights violation of epic proportions. We should be enacting, rather than repealing or amending, laws created to deter violence and save human lives.”

The lawsuit also takes aim at the RHA’s allowance for the abortion of viable preborn children, who could survive outside the womb if delivered, based on a broad definition of “health.” Under the RHA, abortions for any reason are allowed up through 24 weeks gestation, though the age of viability is commonly understood to be weeks earlier. Additionally, abortions after 24 weeks are allowed for the “health” of the mother, which has been interpreted to include “physical, emotional, psychological, familial, and the woman’s age,” such that virtually any abortion could be justified, just as Doe v. Bolton — a companion to Roe v. Wade — specifies.

The lawsuit additionally challenges the vague definition of “healthcare practitioner,” leading to ambiguity regarding who is qualified to commit extremely dangerous late-term abortions on women.

The formal complaint, filed with the United States District Court of New York, can be found here.