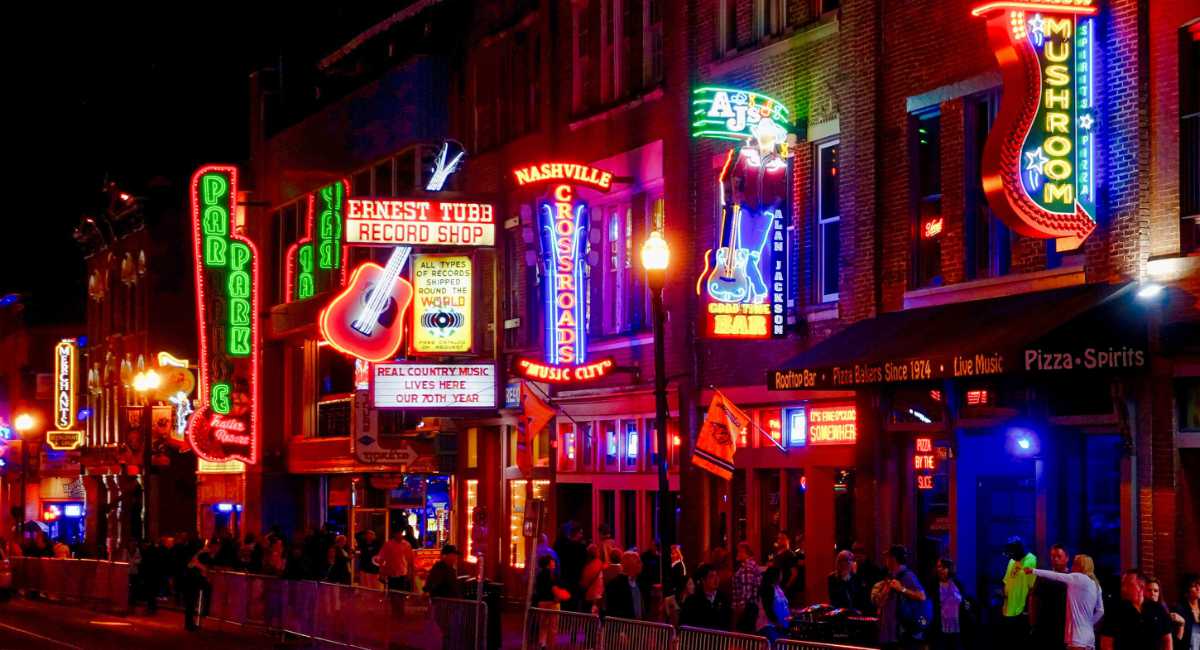 Pro-abortion officials in cities around the nation are taking a bold stand in support of abortions for employees. Seemingly following the lead of dozens of companies that have announced plans to cover the costs of abortion-related travel for employees, these cities are adding heat to the pro-abortion pressure female employees may be feeling in the face of potentially missing a step in their careers.

The Austin City Council wants to fund abortion with taxpayer dollars despite the fact that a state trigger law (passed in 2021 and set to go into effect 30 days after the Supreme Court’s decision) restricts abortion except when a mother is at risk of severe injury. The council will be holding a special meeting to discuss this and is also directing city prosecutors not to enforce the Texas law that protects most preborn human beings.

“Once again Austin City Council is playing politics with the lives of preborn babies,” said Senior Policy Advisor of Texas Values, Mary Elizabeth Castle. “Instead of using taxpayer dollars to help mothers and children in need of assistance, the city is wasting money on programs that will only harm families for the sake of their personal disappointment in Roe v Wade being overturned. Residents of Austin need to speak out against this dangerous political posturing.”

Cleveland Mayor Justin Bibb and the City Council are working to create a $100,000 “Reproductive Freedom Fund” to pay for travel-related costs of abortion for both city employees and residents. It’s all part of the city’s six-point plan to advocate for abortion, including refusing to prosecute abortion crimes, treating abortion-related investigations as the “lowest priority,” and considering adding abortion coverage to its employee health insurance plans.

Council President Blaine Griffin said he and Mayor Bibb will “do whatever we can to … make sure women don’t get put in any compromising positions or get hurt as a result of these procedures.” Except, according to their own plan, they will make abortion investigations the “lowest” of their priorities, which means there is the potential to abandon women who were coerced or forced into abortions as well as any women who were injured during the possibly illegal procedures.

According to the Democratic mayor of Cincinnati, Aftab Pureval, the city will now reimburse government employees who travel out of state for abortions. The funding will cover the costs of traveling for an abortion outside of a 150-mile radius.

“Our Supreme Court, Congress, and state Legislature have failed us. Local officials must do whatever we can to protect the women of our communities. It is not my job to make it easier for the state Legislature and governor to drag women back to the ’50s and strip their rights, it’s my job to make that harder,” said Pureval. “And with today’s announcements, we are fighting back.”

Cincinnati lawmakers have also passed legislation to repeal a 2001 ordinance that restricts the city’s ability to cover elective abortions in its health plan.

Kansas City City Council members passed a resolution to allow a travel reimbursement for city employees who travel out of state to have an abortion. There is no set dollar amount for the reimbursement, but it would cover the travel-related expenses for the abortion, not the abortion itself. The coverage would be negotiated by the city’s insurance provider, said Mayor Quinton Lucas.

“Lucas said he does not know how many women city employees would take advantage of this reimbursement…” reported Fox 4.

The Nashville Metro Council unanimously passed a resolution that will support the coverage of abortion expenses for Metro employees who travel out of state for abortions.

The resolution, according to The Tennessean, is not legally binding, but it asks the Metro Employee Benefit Board to review current medical coverage for its employees. Members also asked the board to extend coverage to include the costs of transportation, accommodations, and other travel-related expenses.

One Council member, Joy Styles, abstained from voting. She is on the board of directors for the Hope Clinic for Women, a pro-life pregnancy center that was recently attacked with a Molotov cocktail.

While one council member, Ginny Welsch said the “illegitimate” Supreme Court had taken away “rights” by overturning Roe v. Wade, another member, Robert Nash, said he supports the resolution because he thinks it will keep abortion safe, legal, and rare. In reality, covering the cost of abortion adds pressure to women who may already be facing abortion coercion, and according to state data taxpayer-funded abortion increases the number of abortions. If the abortion is “free” and women have concerns about having the money to pay for medical expenses and raising a child amid have little or no paid maternity leave, a taxpayer-funded abortion might be what pressures them toward an abortion they don’t truly wish to have.

The Council is also considering a bill that would encourage government contractors to pay for their own employees’ out-of-state abortions.

Editor’s Note 8/26/2022: On August 26, Nashville Council members filed legislation to support a $500,000 program that would be administered as a grant to provide comprehensive sex education and “safer sex supplies,” and to assist Davidson County residents in accessing abortion out of state. The source of the half a million dollars has yet to be decided, but the money would come out of the current budget.

Editor’s Note: This article will be periodically updated as needed.