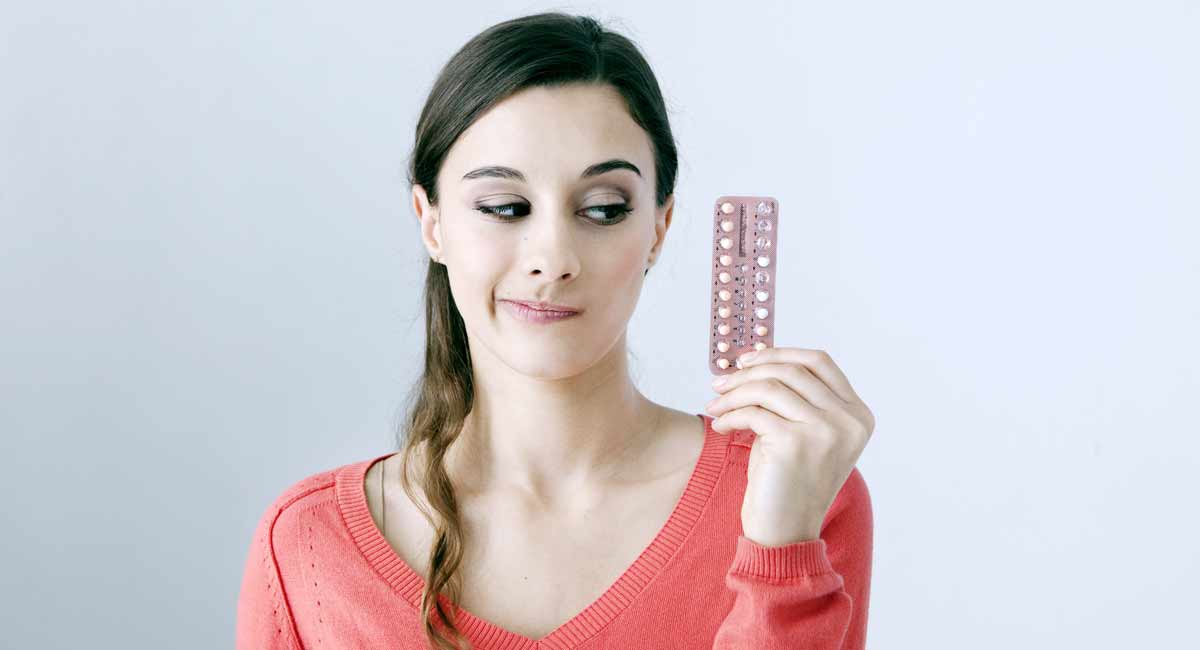 The birth control industry would have women believe that hormonal birth control is a necessity in their lives. Some women even struggle with birth control and its negative effects on their bodies, but believe they must continue to use it if they want to prevent pregnancy. Many are learning, however, that Natural Family Planning (NFP) is an empowering way for them to take back control of their bodies, gain knowledge and understanding of their bodies’ unique cycles, and learn how to avoid pregnancy naturally.

There are a variety of ways to practice NFP, but each method is based on a woman’s personal fertility cycle. Women — and couples — can decide which method they prefer and use it to successfully avoid pregnancy. Here’s a quick reference guide:

The Billings Method/Cervical Mucus: The Billings Method is considered the original method of NFP and is used around the world to avoid pregnancy. When used properly, it is 99 percent effective in preventing pregnancy. Women chart their fertility by observing their cervical mucus, and in doing so can learn when they are approaching the fertile part of their cycle, and therefore refrain from sexual intercourse. With proper training, couples will learn the three rules to follow in order to achieve effectiveness both before and after ovulation.

The Couple to Couple League Method/Sympto-Pro Method: The Couple to Couple League Method and Sympto-Pro Method combine the observation and charting of cervical fluid with basal body temperature. In addition to taking note of changes in cervical fluid, women take their basal body temperature each morning before getting out of bed. A woman’s body temperature will be lowest just before ovulation and will rise about half a degree and stay elevated at and after ovulation. By understanding when she reaches her peak fertility, women can determine when to avoid sexual intercourse. This method is said to be 98-99 percent effective with proper use, which means in the course of a year, less than two pregnancies occur per 100 women. By charting her signs of fertility, each women can understand the patterns of her cycle.

The Marquette Model: The Marquette Model of NFP uses the observation of cervical fluid and basal body temperature but also adds the detection of biomarkers found in a woman’s urine to help determine her fertile window. Using the Clearblue Fertility Monitor, a woman can learn when her body has released two hormones that are necessary for ovulation to occur. She will refrain from sexual intercourse in the days leading up to ovulation and a few days after, based on what she and her instructor learn about her cycle. The monitor will track her last six cycles so she can see changes or trends in her cycles and better understand her fertility. When using just the monitor, this method has been found to be 98 percent effective in avoiding pregnancy.

The Creighton or FertilityCare Method: The Creighton Model System or FertilityCare Method has been shown to have up to a 99 percent effective rate in avoiding pregnancy. The responsibility of this method falls on both partners and allows them both to understand their fertility better. With this system, which is based on the Billings Method, the couple charts cervical mucus to determine the fertile window. The difference between the Billings and Creighton methods is that Creighton comes with standardized modifications used by everyone who uses this method around the world. Creighton also requires women to observe menstrual bleeding and instructs women to search for any abnormalities in their cycle in case infertility becomes a concern.

NFP is as effective as hormonal birth control in preventing pregnancy, but doesn’t treat fertility as a disease. Women can confidently use the right NFP method for them and not subject themselves to the serious side effects such as pulmonary embolism, stroke, breast cancer, cervical cancer, and depression that can unfortunately be seen with hormonal birth control.