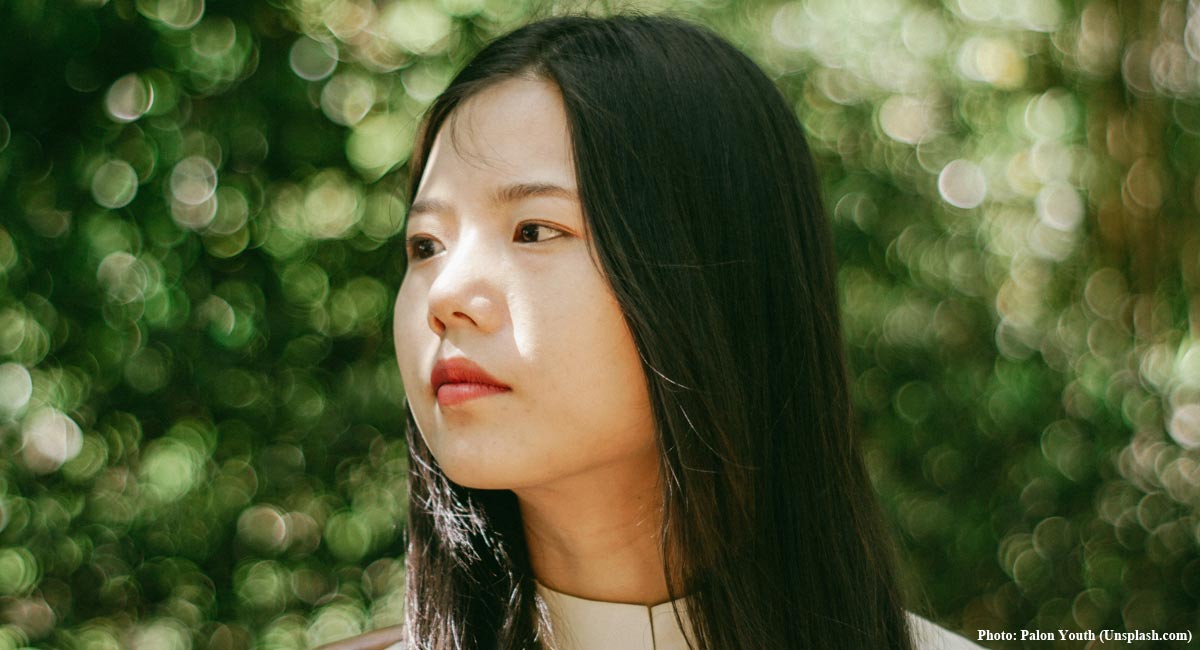 Human rights abuses in China continue, despite the ‘relaxing’ of the nation’s oppressive One-Child Policy. Chinese citizens are now permitted to have two children, but for the most part, it’s business as usual, as human rights violations and forced abortions continue. Parents must obtain birth permits to have children (an idea Planned Parenthood founder Margaret Sanger fully supported), and those whose pregnancies are not approved face severe, heartbreaking punishment. Baby girls are aborted at alarming rates in China, leading to horrific consequences. Babies that survive are left in orphanages with deplorable conditions, and China has the highest rate of female suicide in the world. One woman recalled her harrowing experience after trying to leave China for Kazakhstan.

The 37-year-old woman, who remains anonymous for safety reasons, was married with two children. But when her husband died in 2015, she thought her life was over — until she met her second husband, an ethnic Kazakh like her. The largest population of the Kazakh people is in China, yet they remain a minority there. The man she met was a citizen of Kazakhstan, and after they married, she took her two children across the border to live there with him. She enrolled her children in Kazakhstan schools and needed to file paperwork to revoke her Chinese citizenship for herself and her children. In order to do that, she was told she and her children must return to China.

“The police in my hometown told me that I needed to return to China with my two children in a month to complete the process,” she said. “I told them my children are at school, and that I’d return on my own. They said I needed to bring my children as well, or my brother would bear the consequences.” So she brought her children, and problems began almost immediately. “When we returned, the police collected our passports, checked my phone and seized it because I had WhatsApp on my phone,” she said. “They told me the app was illegal.”

They returned her phone, but kept their passports, preventing them from leaving the country. Police then took the woman to the hospital for a health check, and began interrogating her. “They’d call me nearly every night after midnight, asking me to come back to the station,” she explained. “They told me my phone should always be on, because they could call me anytime.” Then one night, they arrived at her house around midnight.

“I thought they wanted to interrogate me again,” she said. “But they took me to the hospital instead. They administered another health check, and then they told me I was pregnant.” She didn’t even have time to tell her husband the news:

They ordered me to get an abortion… They told me I couldn’t have the baby because I’ve had two others, and that a third was not allowed. I told them my husband is a Kazakh citizen and that I’m carrying a Kazakh citizen. But they insisted that I have an abortion.

The police and local officials came and took me and my brother to a government building. They made my brother sign a document saying that if I don’t get an abortion, he would suffer the consequences. I knew this meant he’d be detained in a camp. I’d do anything to protect my brother, so I agreed to the abortion.

Two days after the abortion, officials took her brother to an internment camp anyway, and refused to allow the woman to see her children. For two months, government officials watched her at her home 24 hours a day. She couldn’t leave because they had taken away her ID card, which is required to use public transportation or buy anything. She suspected they wanted to send her to a re-education camp, but couldn’t. “[T]hey knew that forcing me to abort my child was illegal, they didn’t want to make things worse, so they chose to detain me this way,” she explained.

Four months later, she and her two children were taken to the Kazakhstan border. “At the border, they made me sign a pledge that I wouldn’t talk to journalists about what happened to me, what’s happening in Xinjiang, nor the fact that I had an abortion involuntarily,” she said. “Then they let me cross the border.” She has now sworn to never cross the border into China again.