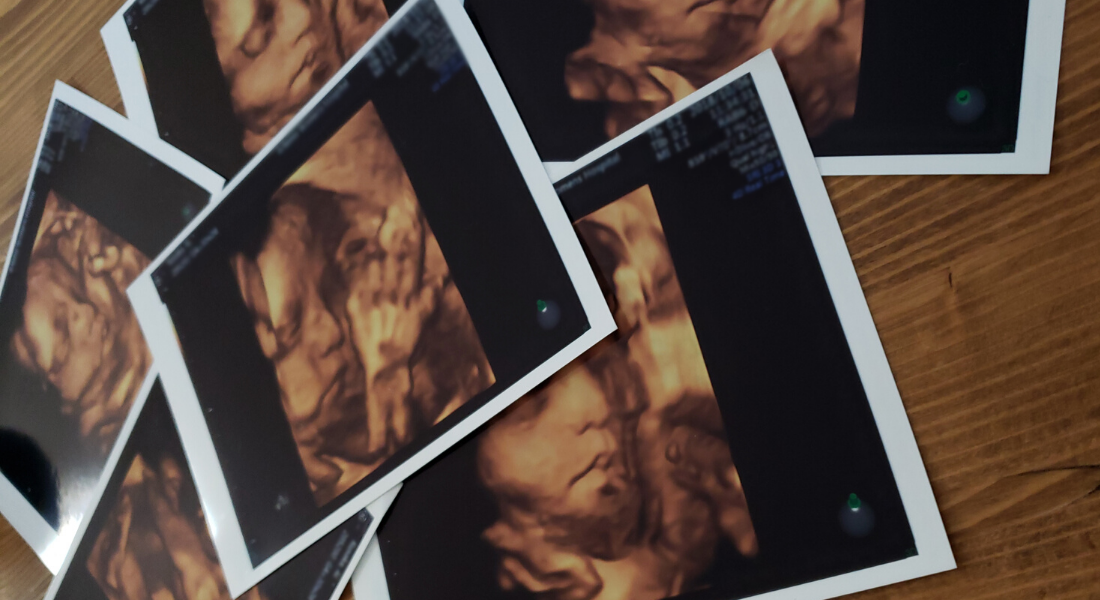 On June 27, 2021, The New York Times published an opinion piece by author and historian Garry Wills, a Catholic who supports abortion. The essay, titled, “The Bishops Are Wrong About Biden — And Abortion,” attempts to delve into why abortion is not morally wrong, but falls overwhelmingly short of that goal.

Wills starts by accusing pro-life Catholics and evangelicals of believing abortion to be “an even greater crime” than the Nazi Holocaust, which he said was “the cold methodical murder of six million people just for being Jews.” But abortion is not a crime “greater” than the Holocaust. Rather, they are two crimes in a similar vein.

As Pope Francis said about abortion, “We do the same as the Nazis to maintain the purity of the race, but with white gloves on.”

The Nazis killed Jews just for being Jewish, but the Nazis also killed the disabled for being disabled, gay people for being gay, and others — including Jehovah’s Witnesses, members of political opposition groups, Roma (gypsies), Poles and Slavic people.

Likewise, abortion targets certain groups — the poor, minorities, religious groups, and the disabled. Any preborn child is at risk of being killed through abortion simply because of his or her size, age, and location. However, certain women are at an even greater risk of having their children killed by abortion because they are underprivileged, of a minority race, of a certain religion, or because of a prenatal diagnosis of disability or condition. Even up until birth in the United States, preborn children can be aborted if they have a health condition such as Down syndrome or cystic fibrosis, or if their mother is suffering from a mental health crisis or familial stress.

Abortion, like the Holocaust, targets certain women for abortion, killing their children in discriminatory abortions solely based on who they are.

Wills claims that none of the Gospels speaks about abortion as morally wrong. “No one told ‘Matthew’ or ‘Mark’ or ‘Luke’ or ‘John’ or Paul, or any other New Testament author, that he should condemn this sin of all sins. Nor did any author of the Old Testament raise this alarm, with the result that we do not have Moses or Jesus on record as opposing abortion. Nor did any of the major definitive creeds.”

The Bible clearly and repeatedly condemns the shedding of innocent blood, and the Catechism of the Catholic Church is clear: abortion is a moral wrong. “From the first moment of his existence,” the Catechism states, “a human being must be recognized as having the rights of a person — among which is the inviolable right of every innocent being to life.”

Wills erroneously believes the Bible makes no mention of life inside the womb, but Jeremiah 1:5 states, “Before I formed you in the womb I knew you.” Every human has their start in the womb, not at the moment of birth. As Human Life International notes, “God personally named and honored seven men before they were even born. Only persons merit names. These seven are Ishmael (Genesis 16:11); Isaac (Genesis 17:19); Josiah (1 Kings 13:2); Solomon (1 Chronicles 22:9); Jeremiah (Jeremiah 1:5); John the Baptist (Luke 1:13); and Jesus Himself (Matthew 1:21).” Since the Scriptures are also clear that God shows no favoritism among men and all are created in His image, it is logical to conclude that God views all human beings in the womb as persons, whether their names are recorded in Scripture or not.

When Mary, pregnant with Jesus, meets her cousin Elizabeth, pregnant with St. John the Baptist, Elizabeth says, “For behold, when the sound of your greeting came to my ears, the baby in my womb leaped for joy.” (Luke 1:44) And Job 31:15 states, “Did not he who made me in the womb make him? And did not one fashion us in the womb?”

Wills adds that even St. Augustine and St. Thomas Aquinas failed to equate abortion with murder, but he left out some information, namely that the understanding of human development in the womb was severely lacking at the time. Today, science confirms the humanity of preborn children, whom God referred to as a “reward” in Psalm 127:3: “Behold, children are a gift of the Lord. The fruit of the womb is a reward.”

“From the earliest times, Christians sharply distinguished themselves from surrounding pagan cultures by rejecting abortion and infanticide,” the United States Conference of Catholic Bishops (USCCB) states. “The earliest widely used documents of Christian teaching and practice after the New Testament in the 1st and 2nd centuries, the Didache (Teaching of the Twelve Apostles) and Letter of Barnabas, condemned both practices, as did early regional and particular Church councils.”

The USCCB also notes, “In the 5th century AD this rejection of abortion at every stage was affirmed by the great bishop-theologian St. Augustine. He knew of theories about the human soul not being present until some weeks into pregnancy. But he also held that human knowledge of biology was very limited, and he wisely warned against misusing such theories to risk committing homicide.”

What makes a human life

“The opponents of abortion who call themselves ‘pro-life’ make any form of human life, even pre-nidation ova [embryos that do not implant], sacred,” wrote Wills. “But my clipped fingernails or trimmed hairs are human life. They are not canine hair. The cult of the fetus goes even farther down the path of nonsense. This cult, which began as far back as the 1950s, led to debate over whether, in a pregnancy crisis, the life of the fetus should be preferred to that of the mother.”

Life is scientifically proven to begin at fertilization, whether that soon-to-be embryo implants in the womb or not. At the moment of fertilization, each human being has her own DNA and her eye color, hair color, and other features are already determined. That will not change throughout the course of her development — either inside or outside of the womb. She is uniquely herself in the very earliest moment of her life.

Clipped fingernails and trimmed hairs can’t grow and change, because they are not human organisms. They are not capable of continuing to grow after being separated from Wills’ body. A human organism in the womb — not merely a sperm or egg cell, but a wholly genetically distinct human being — is living and growing throughout her time in the womb. Fingernails and hair are incapable of this. They are a part of the human body, but are not in an of themselves a human body.

Though Wills believes that Pope Francis is on the side of pro-abortion Catholics like President Biden, he’s wrong. The Pope has spoken out consistently against abortion, saying it is “like hiring a hitman to solve a problem,” and stating that “[n]o human being can ever be incompatible with life” in reference to preborn children with disabilities being targeted for abortion.

The U.S. bishops plan to meet in the fall to draft a teaching document regarding involvement with abortion and the receiving of The Eucharist. Biden’s stance on abortion and his refusal to refrain from receiving Communion though he is participating in the mortal sin of abortion has been sending the wrong message to Catholics who are already confused. Biden’s behavior has signaled to bishops that much work needs to be done to educate Catholics on their own religion.

Wills claims the bishops are attempting to deny Biden the Eucharist for “not working to prevent” abortion, however, this isn’t the case. It is Biden’s choice to promote abortion, expand abortion, and force pro-life federal taxpayers to pay for abortions that target underprivileged women and preborn children that is of utmost concern.

No matter how Wills tries to spin it or obfuscate the truth, abortion is really just a euphemism for the killing of a human being in the womb who is made in the image of Almighty God. A human being who has not yet reached the “neonate” stage of human development and is still designated scientifically as an “embryo” or “fetus” should no more be devalued than a toddler who has not yet reached adolescence. And the killing of a human being, at any stage, is something that should never be diminished as a mere social issue.