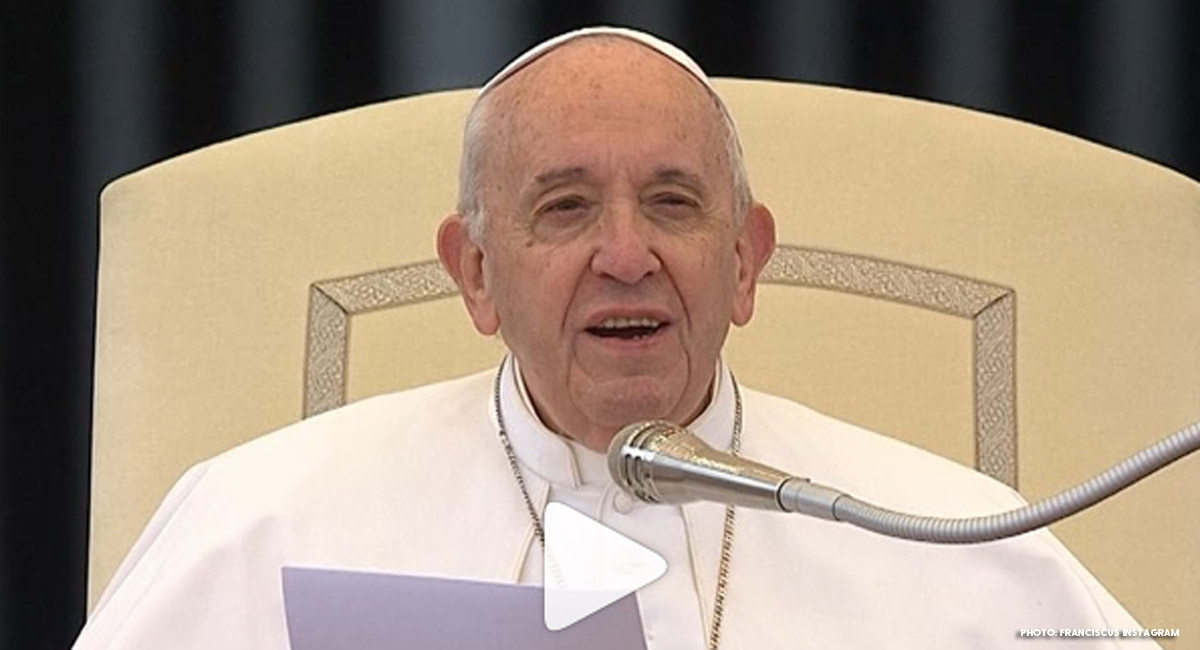 Pope Francis recently spoke at a Vatican conference titled “Yes to Life! – Caring for the precious gift of life in its frailness,” and his remarks have made international headlines. He didn’t mince any words, condemning abortion, even if the preborn child has a disability or fatal heart defect, and again compared abortion to “hiring a hitman,” as he did late last year.

“Is it licit to throw away a life to resolve a problem?” the pope asked during his speech. “Is it licit to hire a hitman to resolve a problem?” He also sharply criticized using prenatal testing for the use of having an abortion. While prenatal testing can be extremely helpful to prepare for a disability or birth defect, both medically and emotionally, doctors too often pressure women to have an abortion instead. “Human life is sacred and inviolable and the use of prenatal diagnosis for selective purposes should be discouraged with strength,” he said.

Francis also criticized the notion of parents being told their child is “incompatible with life.”

“No human being can ever be incompatible with life,” he said, adding that every child is “a gift that changes the history of a family… and this child needs to be welcomed, loved and cared for.” He also cautioned parents from putting stock in the worst-case scenarios doctors often dole out, saying, “the evolution of every disease is always subjective and often not even doctors know how it will manifest itself in the individual.”

He argued that there is a culture of fear and hostility when it comes to disability, and pointed out that medical advances have narrowed “the gap between diagnostic and therapeutic possibilities, which for years was one of the causes of voluntary abortion and abandonment of care at the birth of many children with serious diseases.”

“Abortion is never the answer,” he said. “Human life is sacred and inviolable and the use of prenatal diagnosis for selective purposes must be strongly discouraged, because it is the expression of an inhuman eugenic mentality, which deprives families of the possibility of welcoming, embracing and loving their weakest children.”

This is not the first time Pope Francis has compared abortion to hiring a hitman; he made similar comments in 2018, and has also compared eugenic abortion to Nazis. He has also backed up his words with actions, personally reaching out to people struggling and offering help, preventing one person from committing assisted suicide, and a mother from undergoing an abortion.