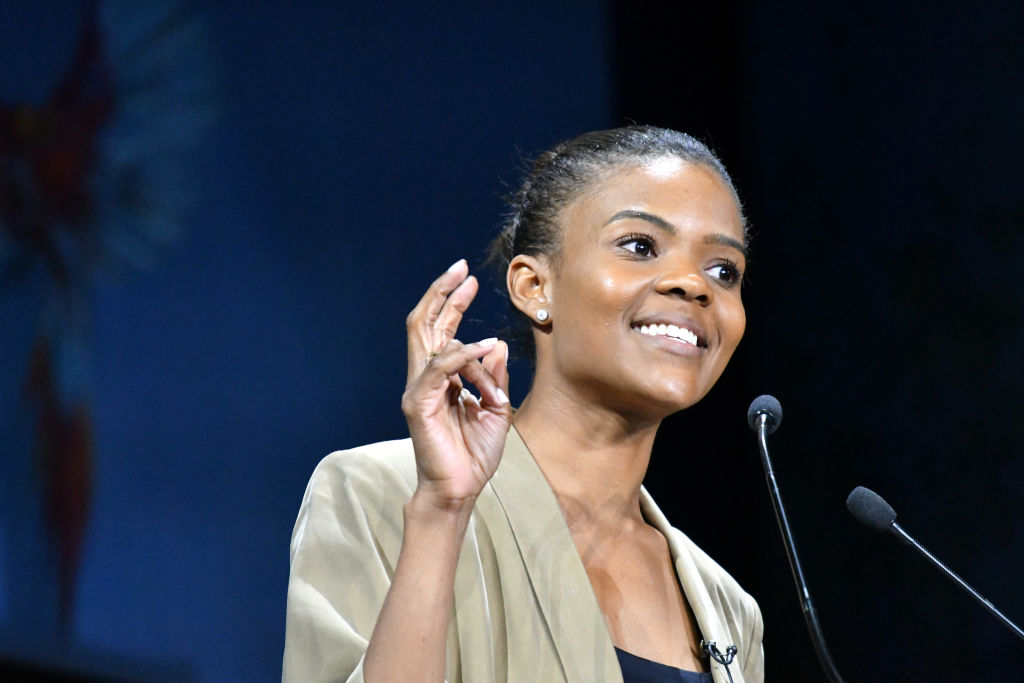 Conservative author, commentator, and activist Candace Owens has publicly declared she is pro-life, after previously supporting abortion, saying that life is a “miracle,” and that it is “sacred.” In recent years, she has been swayed by pro-life arguments. However, it was seeing her own preborn child on an ultrasound screen that led her to fully embrace the pro-life position.

In a recent Instagram post, Owens explained that she had never been taught the realities of fetal development before she became pregnant with her own child. “I remember the first time I learned about abortion in school,” she wrote. “‘It’s a clump of cells until after 3 months’ said my obtuse gym teacher turned health instructor. Fast forward to more than a decade later to my 10 week scan, and I will never forget the feelings I experienced.”

READ: Abortion doula has unexpected emotional reaction to her own child’s ultrasound

Not only did Owens realize that her baby was not a mere “clump of cells,” she felt she had been deceived. “I was amazed that our baby already had arms and legs, hands and feet and was dancing around inside me. I was overcome by an inexorable sense of love followed by the powerful realization that I would do anything and everything to protect my unborn child,” she said. “But I was mostly astonished that all those years ago in high school, I was lied to. I was brainwashed into believing that it was my body, and therefore, simply, my choice.”

Despite efforts from the abortion industry to mislead women, science has made it undeniably clear that preborn babies are living human beings. At the moment of fertilization, a distinct and living human being is created, with her own unique DNA, completely unique from her mother’s. Traits such as gender, ethnicity, eye color, and hair color have already been determined. Her heart begins beating between 16 and 21 days after fertilization, and by six weeks, she has paddle-like hands and feet, with detectable brain waves. At seven weeks gestation, her bones begin to grow, and all four chambers of her heart have formed. Her eyelids start to cover her eyes at eight weeks, along with 90% of all bodily structures present in adults. At 10 weeks, she can swallow, scratch her head, and form fists.

Owens explained that in her earlier years, she would have been easily misled by pro-abortion celebrities like Miley Cyrus and Jameela Jamil, both outspoken advocates of abortion. “Years ago, I would have thought these women were heroic feminists. Today I know that they are anything but,” she said.

Now, Owens wants women to know they’re allowed to change their minds about abortion, even if they spent their entire lives supporting it.

“To all of the young girls who have vocally supported abortion — you are allowed to change your mind,” she wrote. “To all the young women who made uninformed decisions to go through with abortions: you are not ‘murderers’ and you are not automatically disqualified from being pro-life. You too can have a change of heart. Education followed by transformation is one of life’s greatest offerings.”