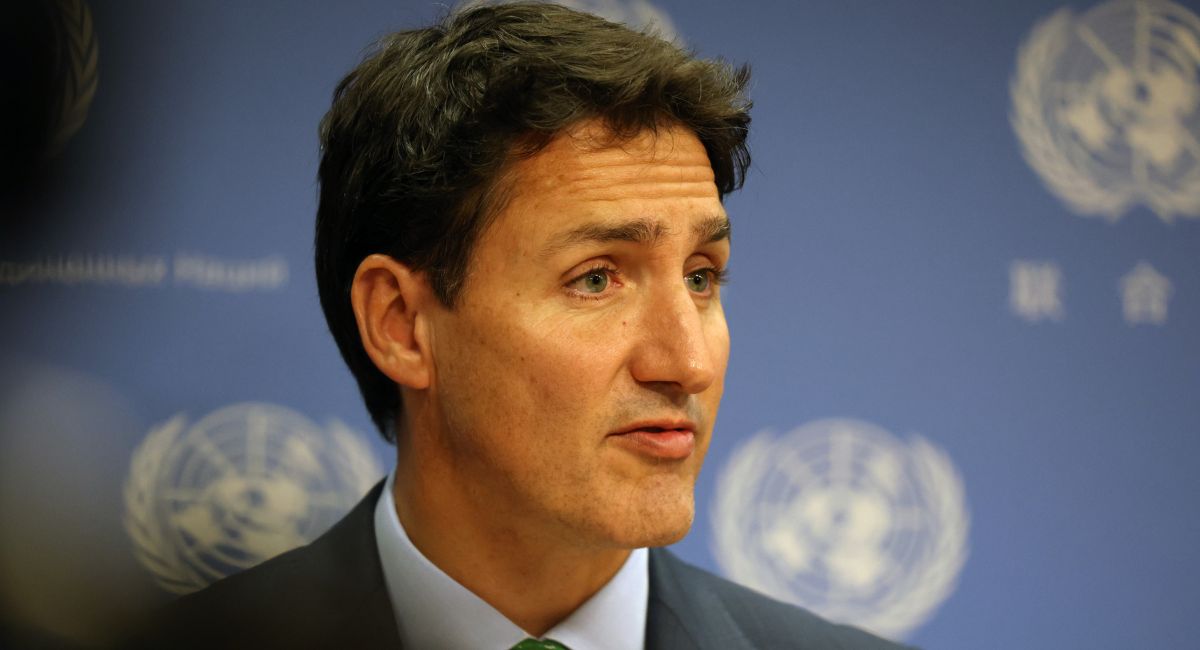 “As we see in the United States attempts to roll back rights that women have fought for for generations, the idea that there are young girls growing up in the United States who will have less rights over their own bodies than their mothers did is exactly what Canadians, Americans, and people all around the world are so concerned about,” he said.

Canadian PM @JustinTrudeau says he is willing to help ensure women in the U.S. who want an abortion can get one. Here’s what he told reporters at the United Nations. https://t.co/bvI5zIu5bu pic.twitter.com/I59G495HqK

READ: Media said woman was ‘forced’ to travel to NY for an abortion. Here’s why that’s untrue.

Trudeau didn’t elaborate on the kind of help that Canada could or would offer to American women seeking abortions.

He also responded to a reporter who asked him to clarify his position on late-term abortions by saying that it was up to the medical provider to determine whether or not such an abortion would be acceptable.

Trudeau has previously established himself as a strong promoter of abortion. In June, he called the Supreme Court’s overturn of Roe v. Wade “horrific.” “No government, politician, or man should tell a woman what she can and cannot do with her body,” he said in a tweet.

Within his own country, Trudeau has nearly doubled Canada’s global yearly abortion funding, withheld care funding from the province of New Brunswick because it refused to fund private abortion facilities, and used COVID-19 money to fund “reproductive rights,” among other things.

Like many other abortion advocates, Trudeau champions women’s rights and freedom of choice without any regard for the rights or the “choice” of the preborn human living in her mother’s womb. As his statements show, establishing the humanity of the preborn child is essential to changing hearts and minds about abortion.