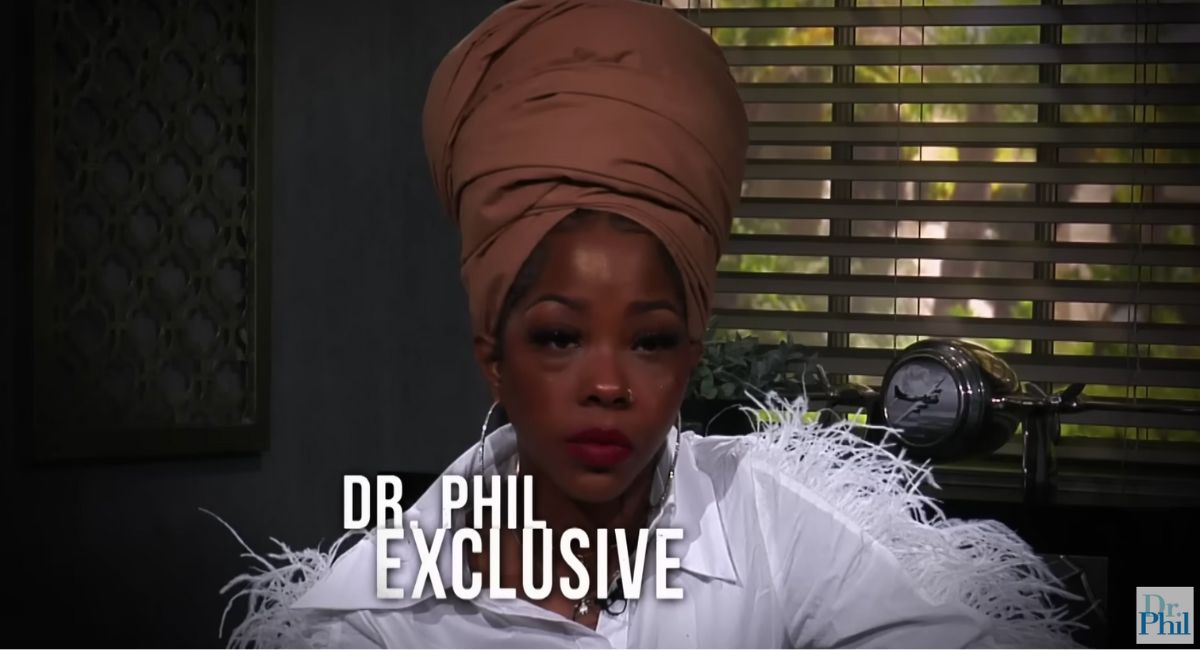 For weeks, the story of a woman “forced” to travel thousands of miles from Louisiana to New York for an abortion has flooded the media with sensationalized headlines. New details and an examination of pro-life laws reveal that this was not the case. Instead, the abortion industry and pro-abortion media used her tragic story and exploited a family’s heartbreak to gain support for abortion on demand.

Nancy Davis went public with her painful story in August. She had learned at 10 weeks that her preborn child had acrania, a life-limiting condition in which the baby’s skull does not develop, leaving his or her brain exposed to amniotic fluid. Davis said doctors recommended she undergo an abortion, but that they were unable to commit the abortion because of Louisiana’s pro-life law.

“The doctors told me that my baby would die shortly after birth,” she said. “They told me that I should terminate the pregnancy. Because of the state of Louisiana’s abortion ban they cannot perform the procedure. Basically, they said I had to carry my baby to bury my baby.”

The media frenzy and misinformation

Davis shared her story hoping that pro-life legislators would take cases like hers into consideration. “I just want them to consider special circumstances as it relates to abortion. Medical problems like this is one that needs to be in that,” she told local KKTV.

“Louisiana was one of the first states to institute draconian laws that said no matter what that situation is, a woman cannot choose to get an abortion even if the doctors told her that there was 99.9% chance that her baby would die in minutes after it came through her womb,” Crump said. “And I understand, Dr. Phil, you’re a mental health expert. I cannot imagine the mental anguish of a woman that has to deliver a baby that she sees come out of her and then they pronounce it dead.”

Yet Crump is wrong on several levels. First, contrary to his personal thoughts and assumptions on the matter, women who carry their preborn children to term after receiving such a diagnosis have better mental health outcomes than those who have an abortion, according to multiple studies. Research has found that women who have an abortion following a traumatic prenatal diagnosis are at higher risk for post-traumatic stress disorder and emotional anguish than women who carry to term after such a diagnosis.

READ: Studies: Abortion not the best option for women pregnant with dying babies

Furthermore, Louisiana does allow abortions in cases of a life-limiting diagnosis. Senator Jackson explained to Dr. Phil, “When people say the Louisiana law forced this, it was not Louisiana law, it was overzealous physicians — and I respect them — who refused for three or four days to take the advice of the Lousiana Department of Health that the exception was in place. So I’m not sure how much clearer it could be. The bill was written because we wanted to ensure there was no confusion.”

Davis then told Dr. Phil that her doctors did tell her she could undergo the abortion in Louisiana — yet by that point, she understandably didn’t “trust” them any longer. Davis wasn’t forced to travel for an abortion at all, despite the media spin; it was a choice she made.

Finally, there is the question of Davis’ choice to travel to New York for the abortion she underwent at 16 weeks. International headlines have breathlessly reported the tragic story of her “forced” 1,400-mile journey to undergo an abortion. But she told KKTV, “Florida is the closest, so ideally Florida. But then the next closest place would be North Carolina or something.”

Florida allows abortion through 15 weeks but has an exception in place for fatal fetal anomalies that would have allowed Davis to have the abortion there, much closer to home. North Carolina allows abortion through 20 weeks and six days, and, according to The Guardian, she planned to go there before changing her mind and traveling to Planned Parenthood in New York City. Other closer states where she could have had the abortion include Kansas, Illinois, Virginia, New Jersey, and Maryland.

It’s worth noting that the New York Abortion Access Fund will pay for low-income women to travel there for abortions. It is not clear if Davis would have qualified for that, but she had raised nearly $41,000 to pay for her abortion and abortion-related travel. Perhaps only Davis knows why she decided that Planned Parenthood in Manhattan was her best or only option.

One thing is clear: Davis is a secondary victim of the abortion industry, which glommed onto her story as quickly as possible to exploit her tragedy for its own agenda. Davis deserves time to grieve and heal from her loss, yet instead, she is being paraded in front of the world, reliving her trauma, again and again, all with one goal: to promote abortion. Davis, her preborn child, and other women deserve so much better.