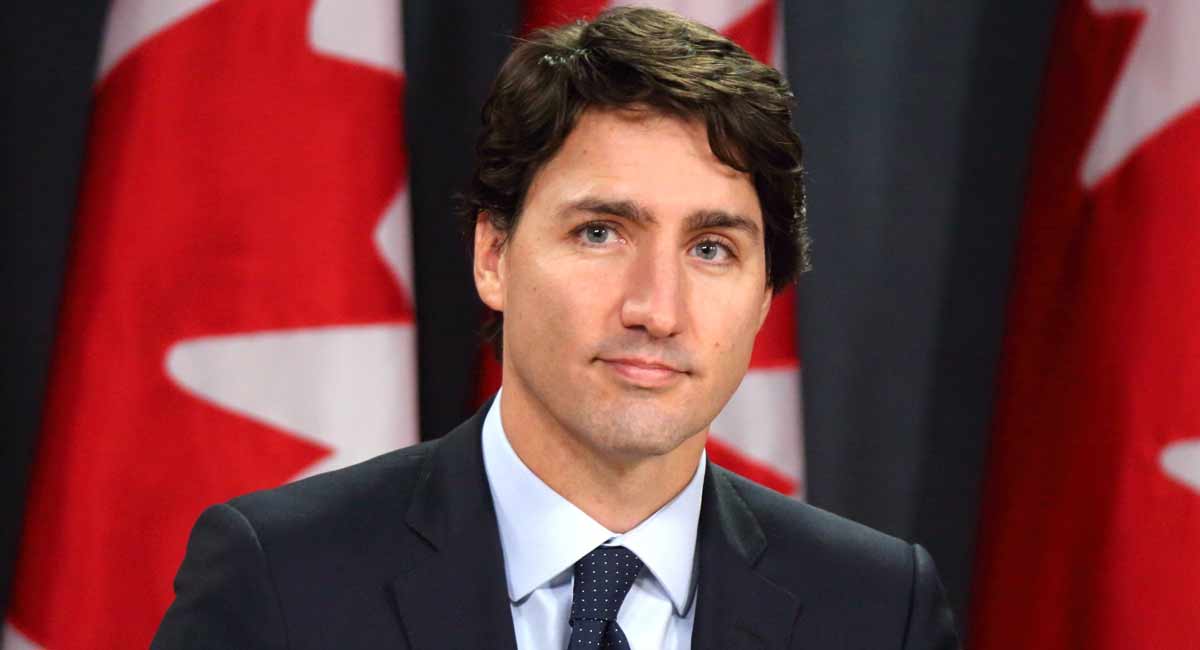 (Life Site News) When it comes to abortion, Justin Trudeau is putting your money where his mouth is. A week after he sanctimoniously reprimanded Vice President Mike Pence for America’s “backsliding” into increasing state protections for preborn children in the womb, he is now attempting to fire up his base by announcing that another $300 million of Canadian taxpayers’ dollars will be used to fund abortion overseas. He had already committed $400 million annually to a global abortion fund in response to the Trump administration’s reinstatement of the Mexico City Policy (which bans the government funding of overseas abortions), but that has now upped that figure to $700 million.

During the announcement of his intention to make Canada one of the primary exporters of abortion worldwide at a gender equity conference Women Deliver in Vancouver on Tuesday, Trudeau again took shots at the American government’s pro-life policies, noting with his characteristic arrogance that “While other countries are stepping back on their investments and playing politics with it, Canada is stepping up.” He did not explain why “investing” in developing countries meant ensuring that fewer children are born and more end up in dumpsters behind abortion clinics. Trudeau also neglected to mention that abortion is still illegal in much of the developing world, which is not surprising considering the fact that his Foreign Minister Chrystia Freeland has refused to say whether the Canadian government is funding abortion in countries where killing preborn children in the womb is still against the law.

It is also unsurprising that Justin Trudeau is again attempting to regain the moral high ground by attempting to mount a pile of baby corpses considering the fact that his signature feminism has taken quite a hit since his election in 2015. First there was the revelation that Trudeau had groped a young female reporter at a boozy festival in Creston, BC, before he entered politics, a story made worse by the fact that he apparently apologized the following day by telling the young woman that he wouldn’t have been so grabby had he known that she worked for a national newspaper. Trudeau’s zero tolerance policy for behavior of this sort, which he had rigorously applied to other members of the Liberal team, suddenly vanished in a stream of stuttering excuses about what we could all collectively learn from his mistake, which he said highlighted how people could experience the same interaction differently.

And then there is the ongoing SNC Lavalin scandal, in which two prominent female cabinet ministers accused Trudeau and his team of unethical and inappropriate behavior and political interference in an ongoing investigation into the corrupt practices of a Quebec construction company. Trudeau evicted them both from the Liberal caucus after they refused to shut their mouths about the whole affair, and now both women are running as independent candidates. Trudeau’s chivalrous promises that he was the sort of fellow who believed all women and wanted strong, independent females on his team turned out to mean that he is the kind of bro who believes all women who agree with him and wants strong, independent women to serve as window-dressing to burnish his feminist credentials and assist him in achieving the sort of power he has proved clearly incapable of handling.

But according to Trudeau’s Clintonian calculations, all that should be forgiven as long as he swears to the feminists that expanding feticide services is at the top of his priority list. “Around the world, women are fighting for the right to go to school. Women are dying from diseases that we can fight to eliminate. And again, the fundamental right for a woman to choose what she wants to do with her body is being thrown into question,” he said Monday. Now, one of those things is not like the other, but never mind — Trudeau wants to buy back the votes of his disillusioned base with your money and the lives of tens of thousands of brown and black preborn babies.