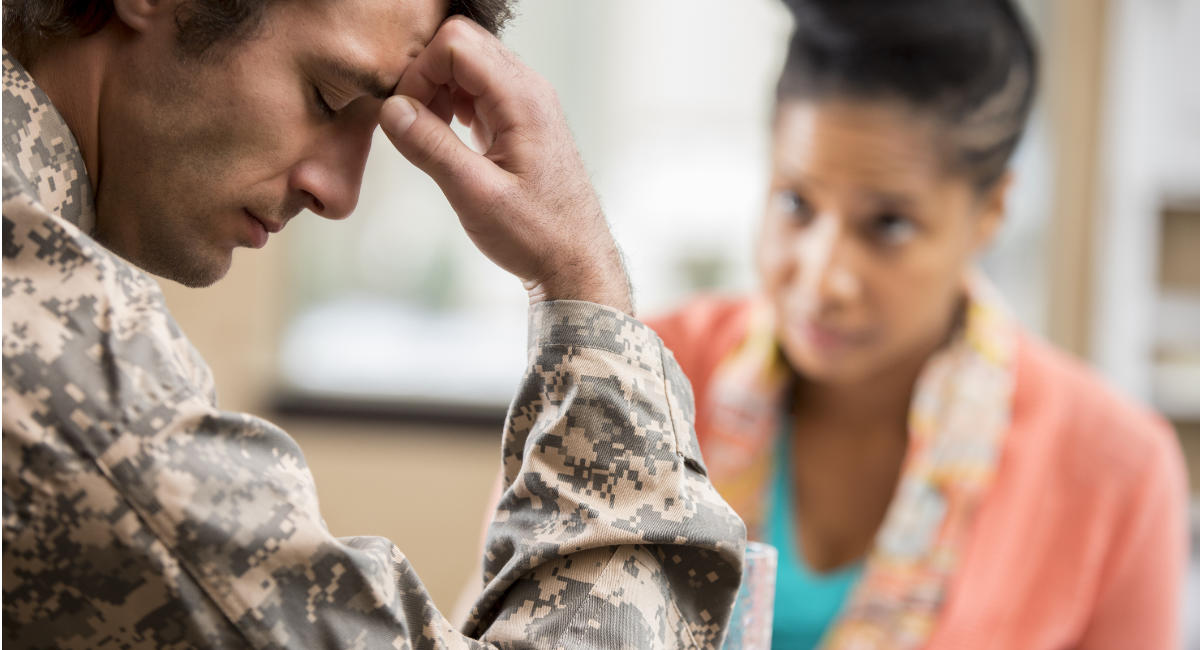 UPDATE 9/1/22: The National Post has reported that on August 16, the veteran, who was receiving treatment for a traumatic brain injury, was “casually” offered assisted suicide. By the 19th, Global News learned that the Veterans Affairs agent had “repeatedly” brought up the idea of assisted suicide for the veteran and continued to pressure him even after being asked by the veteran to stop. Allegedly, this agent had pushed another combat veteran to undergo assisted suicide and said that such a death was “better than blowing his brains out all over the wall or driving his car into something.” Veterans Affairs said it will be conducting an internal investigation.

8/22/22: A veteran of the Canadian Forces sought treatment for a traumatic brain injury (TBI) and post-traumatic stress disorder (PTSD), only for his medical team to suggest euthanasia instead.

Global News reported that the veteran, who has remained unnamed, was offered medical aid in dying (MAiD) by a Veterans Affairs Canada (VAC) employee, leaving him feeling shocked, disgusted, and betrayed. The veteran allegedly did not ask about MAiD and was not interested in it before the employee suggested it to him. Instead, he was looking to heal from his war injuries, and only received an apology after filing repeated complaints. Mercedes Stephenson, the Ottawa Bureau Chief and host for Global News, told Live Action News the incident occurred in July.

Assisted suicide and euthanasia were approved in the country for non-terminal illnesses in March of 2021, including for mental health issues.

VAC confirmed to Global News that the incident happened, saying it was a conversation “where medical assistance in dying was discussed inappropriately.” However, Global News also said other sources have told them similar stories, raising concerns that this is not an isolated incident. And it has caused advocates to question if veterans are even safe in the health care facilities meant to serve them.

“(My fear is) can somebody who’s on a razor’s edge be pushed in the wrong direction or negatively impacted by a suggestion … of something like medical assistance in dying?” Sgt. Tobias Miller, who was injured while serving in Afghanistan, told Global News in a follow-up interview. “When you have to fight daily against your own brain telling you things that you don’t want to hear, I sort of question how a department whose sole job is to care for us and to help us heal would step in and … make an offering that could see veterans harm themselves.”

Scott Maxwell, executive director of Wounded Warriors Canada, added that the topic of mental health can be a fragile one, and this kind of suggestion can have dire consequences.

“You get one chance at it,” he said. “Every conversation matters, to the extent that they can be set back so they don’t go on to receive any further care, or don’t feel comfortable to reach out and access independent support.”

Canada has come under heavy criticism in recent months, as euthanasia has seemingly spread unchecked throughout the country. The number of deaths from euthanasia or assisted suicide rose 32% in just one year, with other reports finding that palliative care is suffering in the meantime. People have even qualified for MAiD solely due to disability, poverty, and financial issues, with experts increasingly warning that more safeguards must be put into place.