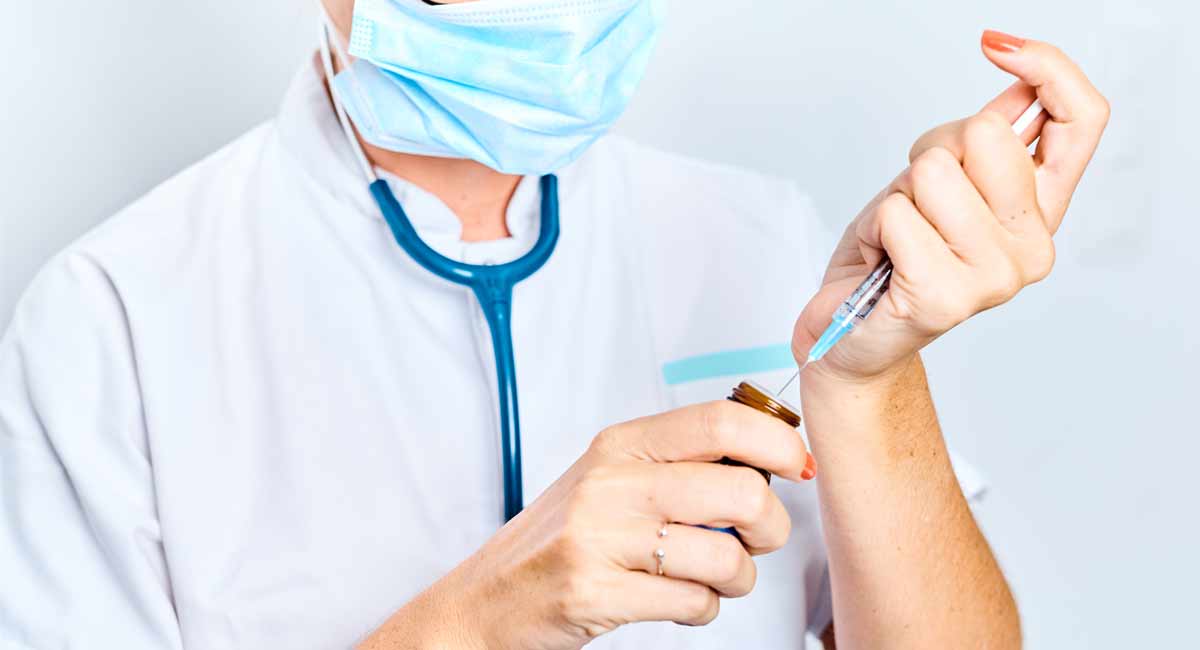 A recent report in the journal Palliative Medicine reveals that the rise of euthanasia and assisted suicide in Canada has had a very negative impact on the palliative treatment given to the sick and dying. An article in BioEdge details the main takeaways from the study — and the results are unsurprising to those who have long warned of potential pitfalls.

The Mayo Clinic defines palliative care as “specialized medical care that focuses on providing patients relief from pain and other symptoms of a serious illness, no matter the diagnosis or stage of disease.” By its very nature, palliative care is meant to provide comfort and improve the quality of life for patients. Unsurprisingly, all of those surveyed acknowledged a conflict of interest in providing proper palliative care while also dealing with MAiD, as maintaining eligibility for assisted dying meant that it was necessary to withhold medication from those who needed it most. “Maintaining lucidity and eligibility for assisted death, by avoiding sedative medications, took priority over achieving good symptom control for some patients,” they wrote. Both patients and their providers found this difficult.

The medical providers also revealed that since MAiD’s implementation, they have felt pressure to discuss the option of assisted suicide or euthanasia with their patients. This can make some patients and their families nervous, feeling like death is the only option. Additionally, those providers who are morally opposed to MAiD now find it more difficult to have frank conversations with their patients.

Another side effect is one that is rarely discussed: the emotional toll that these deaths play on medical providers. Most medical professionals enter the field because they want to care for their patients, not kill them. The BioEdge article described this, saying, “MAiD has a significant emotional and personal impact on PC providers. Many of the clinicians described a large emotional toll created by exposure to Medical Assistance in Dying.” This response coincides with the experience of many others in the medical community who report being emotionally traumatized after actively participating in the death of another.

Lastly, the report revealed that palliative care providers believe that resources that would otherwise go to them are now being used for MAiD procedures, with money that could be used to provide comfort and quality care for patients now being used to end their lives instead.

As Live Action News has previously noted, palliative treatment offers suffering patients real care, not death. Many palliative care providers enter the field because they want to offer compassionate care to society’s most vulnerable citizens. As this study shows, asking them to instead participate in the killing of patients leads to widespread repercussions.