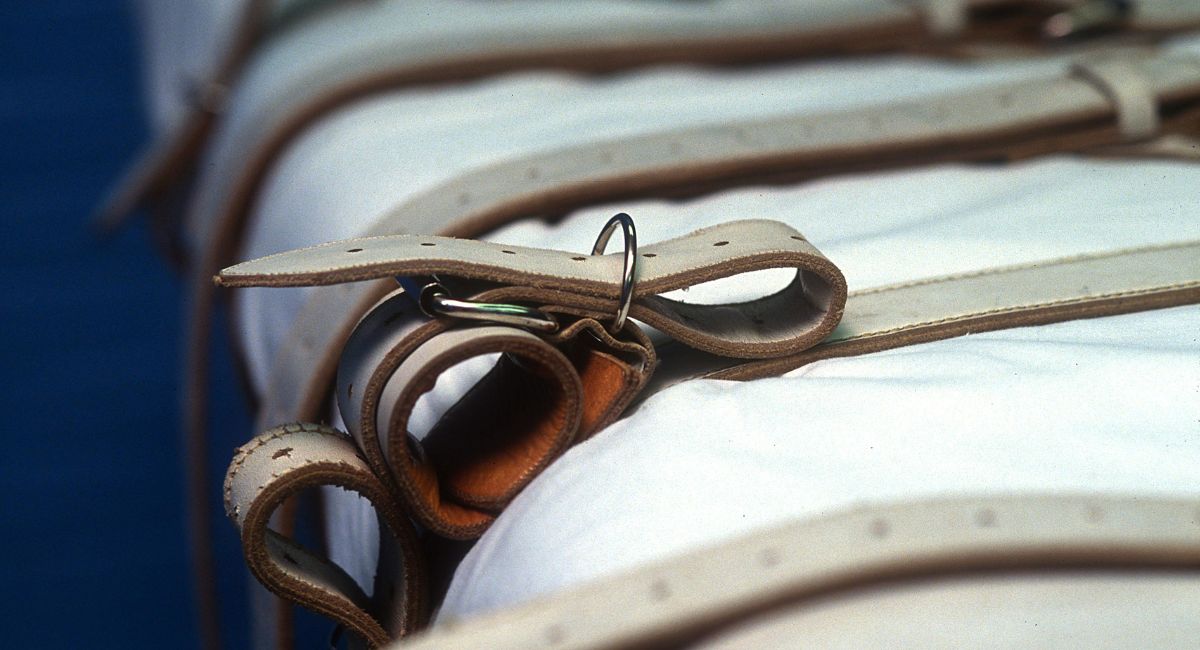 A man recently executed on death row is said to have suffered for hours during a horrifically botched execution, and this is raising questions about the death penalty in the United States. Lethal injection was embraced because it was said to be a more humane way of executing people — so humane, in fact, that it’s been embraced for other purposes, like assisted suicide and euthanasia. But as botched death penalty executions show, a lethal injection may not be as peaceful or humane as they have been portrayed.

The drugs used to carry out assisted suicide and euthanasia are essentially the same as those used during lethal injections. A 2021 op-ed from Dr. Joel Zivot, an associate professor of anesthesiology and surgery at the Emory School of Medicine, explained the reality of these deaths, as Zivot has witnessed multiple executions firsthand.

“The death penalty is not the same as assisted dying, of course. Executions are meant to be punishment; euthanasia is about relief from suffering,” he said. “Yet for both euthanasia and executions, paralytic drugs are used. These drugs, given in high enough doses, mean that a patient cannot move a muscle, cannot express any outward or visible sign of pain. But that doesn’t mean that he or she is free from suffering.”

In instances of both assisted suicide and lethal injection, the person is given a drug to sedate and paralyze them (such as pentobarbital or midazolam), followed by an agent to stop the heart (such as potassium chloride or digoxin). The setting is different, but the methodology is the same. And, indeed, so is the outcome.

Joe Nathan James Jr. was executed in late July. Prison officials reportedly struggled to insert an IV, leaving him with wounds all over his knuckles, wrists, and arms. “Alabama’s execution of Joe Nathan James Jr. took longer than any lethal injection in recorded U.S. history, and may even be the longest execution ever using any method,” Reprieve, a human rights advocacy organization, tweeted. “Subjecting someone to 3 hours of pain and suffering is the definition of cruel & unusual punishment.”

It’s believed that the beginnings of James’ execution took place behind closed doors, in private, before finishing the execution before witnesses.

And, as Zivot pointed out in 2021, botched executions are hardly rare. Marcus Wellons, for example, was executed using the same drugs as those used in assisted suicide. And because people like James and Wellons are sedated and paralyzed before they are killed, it is impossible to know if they are experiencing pain.

“Wellons’s autopsy revealed that his lungs were profoundly congested with fluid, meaning they were around twice the normal weight of healthy lungs,” Zivot said. “He had suffered what is known as pulmonary edema, which could only have occurred as he lay dying. Wellons had drowned in his secretions. Yet even my medical eye detected no sign of distress at his execution.”

This was due to the use of pentobarbital, which Zivot noted is frequently used in assisted suicide. “In Oregon, four in five assisted suicides have employed pentobarbital or its close relatives,” he wrote, adding, “If a post-mortem examination were to be performed on a body after assisted suicide, it’s very likely that similar pulmonary oedema would be found.”

And yet, people are told that assisted suicide is a peaceful, compassionate, dignified way to die. It’s something Zivot says is nothing less than a lie. “Advocates of assisted dying owe a duty to the public to be truthful about the details of killing and dying,” he said. “People who want to die deserve to know that they may end up drowning, not just falling asleep.”

People tend to think of things like hanging, gas chambers, and the electric chair as the causes of botched executions, likely because they look more violent on the surface. After all, when someone is in the electric chair, they can move and scream and react; when undergoing assisted suicide or a lethal injection, the person is paralyzed. Yet as this list shows, lethal injection has a higher rate of being botched, and it is no less violent:

These are just a handful of examples — and it’s what countless people who undergo assisted suicide are secretly experiencing.

A study in the medical journal Anaesthesia found that prolonged, painful deaths from assisted suicide and euthanasia were alarmingly common; a third of patients took 30 hours to die, while four percent took seven days to die. Other experiments with assisted suicide and euthanasia found people suffered immensely; one cocktail was said to be “burning patients’ mouths and throats, causing some to scream in pain.”

Some of the drugs declared to be too inhumane for the death penalty are declared acceptable for assisted suicide. And yet, dying naturally of cancer, dementia, or other illnesses is increasingly demeaned as inhumane and unacceptable. Assisted suicide and euthanasia are widely believed to be the better options for the elderly, disabled, and ill than palliative care. Yet as the stories of individuals like Marcus Wellon and Joe Nathan James, Jr. demonstrate, this kind of death may not be “dignified” for their loved ones.