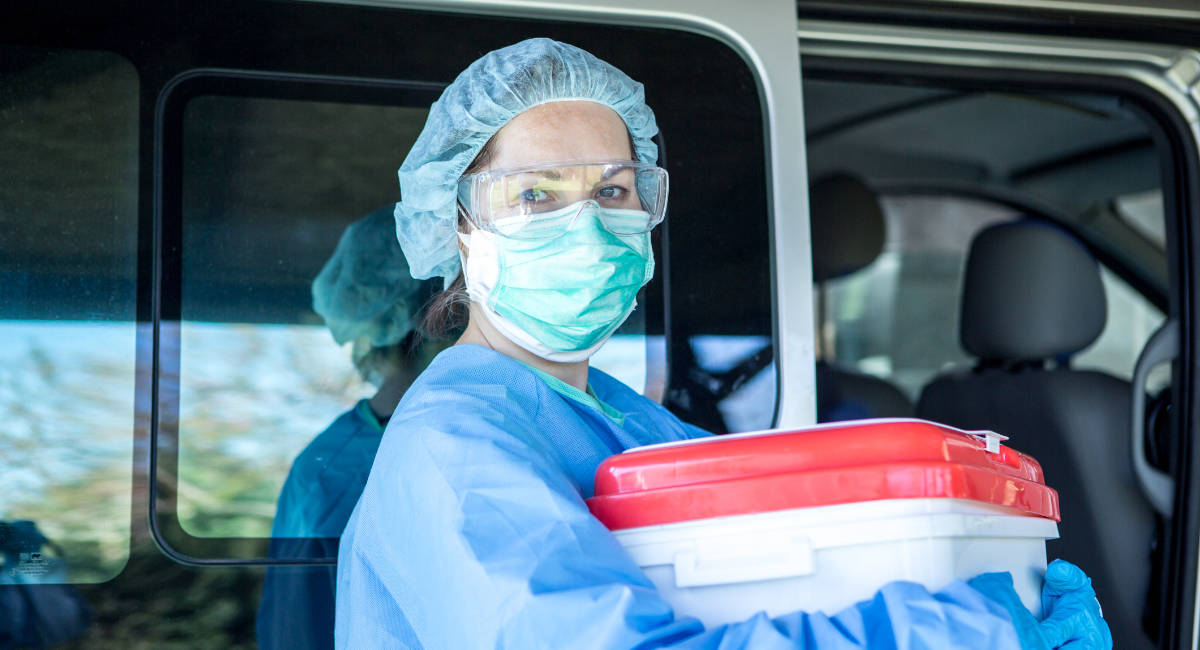 A recent study published in the American Journal of Transplantation found that Canada now has the highest number of organ transplants from people who underwent assisted suicide. The study, according to the Epoch Times, is the first international review of Medical Aid in Dying (MAiD).

Called “organ donation after euthanasia” (ODE), the practice began in 2005, and in 2017, was amended to allow for people who underwent euthanasia at home. “ODE raises some important ethical concerns involving patient autonomy, the link be-tween the request for MAiD and the request to donate organs and the increased burden placed on seriously ill MAiD patients,” the study noted.

Additionally, people considering MAiD, as well as organ donation, can find themselves feeling pressured to go through with euthanasia knowing that people are depending on their organs.

“Current guidance indicates that the MAiD decision should precede discussion of organ donation and only after consent for MAiD is confirmed may the OPO representative approach the MAiD patient to obtain and retain consent for the donor pathway,” the study said. “But, from that moment on, the potentially influenceable patient (in contrast to the withdrawal of life-sustaining therapy patient) not only decides on providing and maintaining donor pathway consent but also on maintaining the MAID death pathway consent. There is an inevitable intertwining of care pathways and ongoing interactions with the OPO representatives/donor coordinator might influence the donor to maintain consent for MAiD and donation.”

Meanwhile, the number of people opting for ODE is increasing. “As of 2021, ODE had been provided 286 times (including ODEH) in Belgium, the Netherlands, Canada, and Spain, donating 1131 organs to 837 recipient patients,” the study reported. “Incidence is rising and ODE now represents a significant proportion of DCDD donations. MAiD and donor stakeholders regard ODE as desirable but emphasize the need for guidance and safeguards for appropriate care.”

In analyzing the study, Canadian reporter for the Epoch Times Marnie Cathcart pointed out that Canadians who have undergone MAiD “contributed to almost half of the world’s documented organ transplants occurring after euthanasia.”

Since legalizing assisted suicide, the number of deaths from assisted suicide or euthanasia in Canada have skyrocketed. People have been reporting being pressured into MAiD, even as they tried to seek treatment, not death. Others have been approved for MAiD simply due to poverty or disabilities.