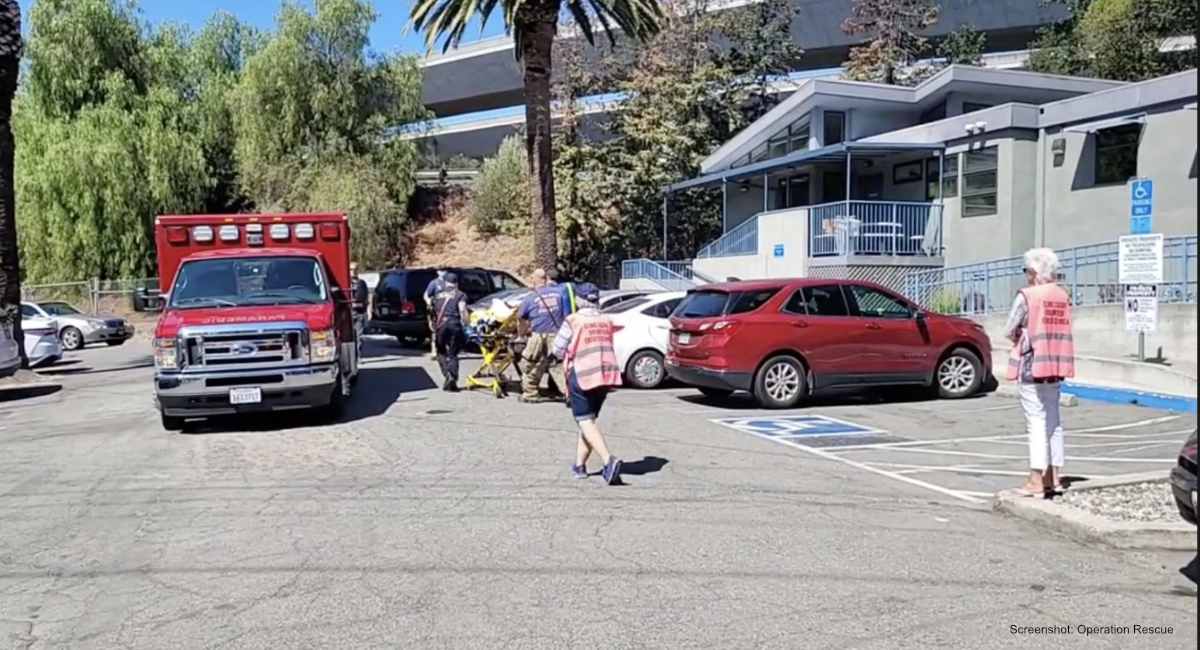 A scandal-plagued Planned Parenthood facility in California has sent another woman to the hospital, the latest in seemingly a long line of botched abortions.

According to the Computer Aided Dispatch (CAD) report, obtained by watchdog group Operation Rescue, a 29-year-old woman was transported by ambulance to John Muir Hospital after an aspiration abortion was committed at Planned Parenthood in Walnut Creek, California. She was experiencing uncontrollable bleeding, and dispatch sent an ambulance with a “P3-Urgent” priority code.

According to the CAD report, the bleeding was caused by lacerations, likely to the woman’s uterus. This is a known risk of a suction aspiration abortion, a surgical procedure typically committed in the first trimester.

Injuries to the woman’s uterus or cervix are known risks of an aspiration abortion, as well as potential damage to the intestines, bladder, and nearby blood vessels. Extreme pain, nausea, excessive bleeding, infection, and even death are known to occur as well.

This particular incident took place on July 23, just two months after two women were injured within a week of each other at the same facility.

Last year at the same facility, a woman was unconscious and not breathing normally after an abortion, and it was discovered that the facility had no working defibrillator to use in emergency situations. Operation Rescue also noted several other botched procedures at the facility within the last several years, calling into question the safety of this Planned Parenthood facility.

“Once again, Planned Parenthood has injured another woman during a bungled abortion, yet there appears to be no accountability for abortionists who work for Planned Parenthood,” Troy Newman, president of Operation Rescue, said in a statement. “The body of evidence we have assembled from hundreds of abortion-related medical emergencies and maternal deaths shows very graphically that abortion is not safe, no matter what Planned Parenthood and their political cronies say.”