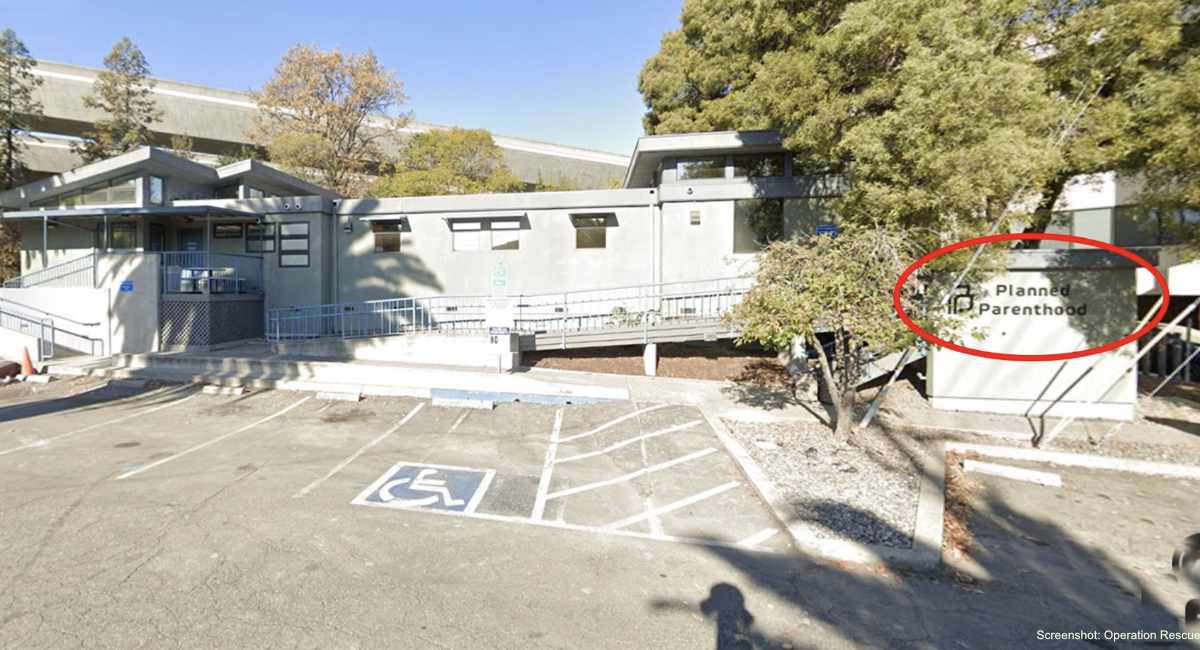 The Planned Parenthood in Walnut Creek, California, had to call 911 twice within a week in May 2021, after two young women suffered medical emergencies at the abortion facility. Each of the cases was listed as a Code 3, which indicates a possible life-threatening condition, according to Operation Rescue, the pro-life watchdog group that broke the news of the incidents.

The first of the two emergencies occurred on the afternoon of May 14. A Planned Parenthood employee called 911 for a 20-year-old patient who was said to be in serious pain with moderate but persistent bleeding following her abortion.

“There’s a patient we did an abortion for who is in — having uncontrolled pain and keeps bleeding,” the employee told the 911 dispatcher. Planned Parenthood is not capable of providing adequate health care for the patients it injures during abortions. The woman was taken by ambulance to Contra Costa Regional Medical Center, 13 miles away.

The second emergency happened a week later on May 21 around 1:00 p.m. This time, the Planned Parenthood employee sounded more distraught, according to Operation Rescue. “The 911 call recording showed her speaking rapidly, often correcting herself,” the group reported. “There was a palpable sense of urgency to her voice.”

The Planned Parenthood employee told the 911 dispatcher, “We’ve got a patient here for, uh, an in-clinic medic — um, uh abortion procedure and we had to give — she got Fentanyl and Midazolam and now she’s unresponsive. We’ve given her two doses of Narcan and Imidazenil. She’s still not responsive. Her vitals are stable.”

The woman’s breathing was described as “minimal” and “not normal” and she was “pale” but then was reportedly “flushed” just moments later. She was transported to the emergency room at John Muri Walnut Creek Medical Center, about two miles away.

“The fact that three doses of counteractive drugs failed to awaken that woman last month at Planned Parenthood seems to imply that this was a serious reaction or possibly an overdose,” said Operation Rescue President Troy Newman. “We know of women who have died from being overdosed on sedatives given by abortion clinic workers. We frankly don’t know if that woman is alive or dead today. But we do know that there are obviously competency issues at this Planned Parenthood. Abortion is not as safe as Planned Parenthood says it is, especially when the abortionists are having a bad week.”

The Walnut Creek Planned Parenthood also had to call an ambulance for an abortion patient in September 2020 after she was unconscious and not breathing normally due to an overdose of drugs during her abortion. At that time, Operation Rescue reports there was no defibrillator at the facility.

At least two women have died from an overdose at abortion facilities, including Laura Hope Smith, who died in 2007 at age 22, and Karnamaya Mongar, who died in 2009 from a sedative overdose at the hands of convicted killer and abortionist Kermit Gosnell.

Editor’s Note: This article has been corrected to show that the emergencies occurred one week apart, not five days as originally stated.