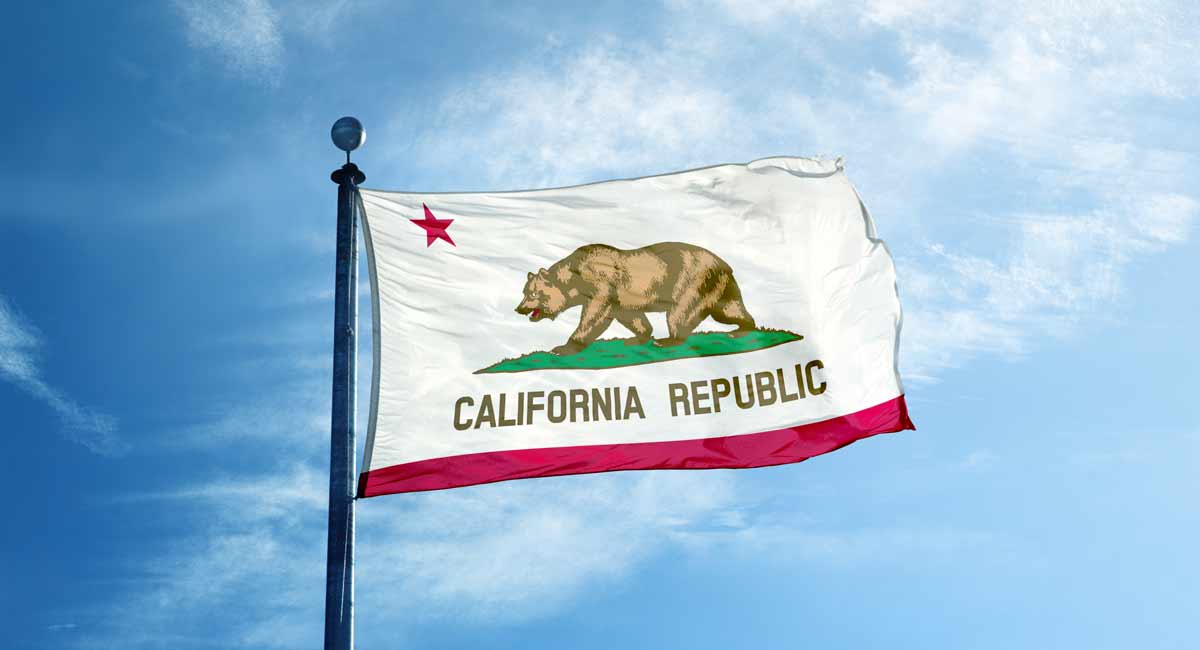 Abortion in California may become even less safe if a new bill, allowing nurses and midwives to abort preborn babies without supervision, becomes law.

The bill also strikes language allowing the Board of Registered Nursing to set standards for practicing independently, and gets rid of requirements for formalized “transition to practice” programs — such as residency or preceptorships — allowing standards to be a “minimum of three full-time equivalent years of practice or 4600 hours,” allowing for previous work experience to count towards the requirement.

This means a nurse practitioner would require less formal training to commit abortions on her own, and allows for almost no oversight. Additionally, should best practices change in the future, the Board would have no ability to adjust state requirements.

The bill aims to make abortions more available in rural areas, and to address a “health care” shortfall among Black and Latino populations — even though abortion is not health care and is never medically necessary. This bill mirrors another bill, AB890, which passed in 2020 and broadened the scope of nurse practitioners and other highly trained health care workers, allowing them to work without a supervising physician. However, AB890 said nothing about abortions, which lawmakers say SB 1375 would address.

According to the Los Angeles Times, the California Medical Association, which fought against expanding the scope of practice in 2020, is expected to oppose SB 1375 for similar reasons. Pro-lifers have also sounded the alarm. “It’s a dangerous bill,” said Kathleen Domingo, executive director of the California Catholic Conference, according to the Times. “I think what this is really doing is undermining the safety of women in all of their healthcare interactions. It’s putting access before safety.”

Pro-Life San Francisco also tweeted its concerns about the alarming expansion of abortions and lowering of the standards within the state. “‘Keep abortion safe and legal’ changed into ‘mail order abortion, no doctors, no admitting privileges, and no health and safety standards’ real fast. It’s almost like it’s not about health and safety — it’s actually about profiteering.”

“Keep abortion safe and legal” changed into “mail order abortion, no doctors, no admitting privileges, and no health and safety standards” real fast. It’s almost like it’s not about health and safety — it’s actually about profiteering. #SB1375 https://t.co/RGN0TA9M1t

Proponents of the bill also claim it would address a “health care gap” – really, an abortion gap – in underserved Black and Latino communities. “When nurse practitioners are able to work independently, underserved communities – which are predominantly communities of color – benefit from an increase in access to services,” said the bill’s author, Senator Toni Atkins, in a statement. “SB 1375 would create opportunities for more Californians to receive the care they need, regardless of their zip code.” However, eugenic abortion giant Planned Parenthood has historically targeted the Black community. According to recent reports, non-Hispanic Black women account for 38% of reported abortions, the highest of any racial group.

The reality is that California’s stated goal is to become an “abortion sanctuary” in comparison to states like Texas, where abortions are more difficult to obtain. Lawmakers have made it clear that they will drop standards in the pursuit of that goal, to the detriment of both women and babies.