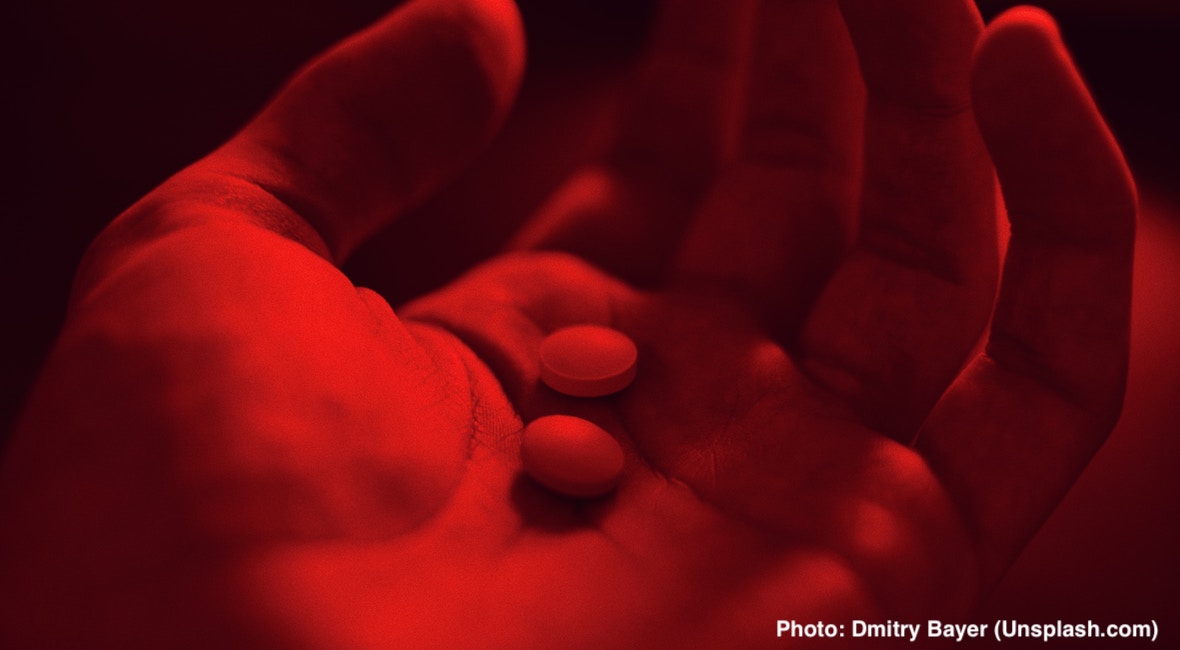 Last year, then-Governor of California Jerry Brown vetoed legislation that would have required every state college or university to commit medication abortions on campus in their health centers. The bill’s sponsor, Sen. Connie Levya, immediately promised to reintroduce the legislation as soon as she was able — and she has done just that. The new bill, SB24, was introduced last year, and in April, it was approved by the Senate Health Committee. A final vote is expected to come at the end of August.

Why was this legislation being introduced? According to Levya, it’s so that students won’t have “unnecessary barriers” when they seek out abortion. “Students should not have to travel off campus or miss class or work responsibilities in order to receive care that can easily be provided at a student health center,” she said on her website, adding that this would lead to “academic success” and empowerment for them.

However, as Brown, who is himself pro-abortion, noted in his veto, there currently aren’t overwhelming barriers keeping California students from obtaining abortions if they need one. “According to a study sponsored by supporters of this legislation, the average distance to abortion providers in campus communities varies from five to seven miles, not an unreasonable distance,” he said in his statement explaining his decision. “Because the services required by this bill are widely available off-campus, this bill is not necessary.”

READ: Who’s behind a study pushing easier abortion pill access? People who stand to gain from it.

The San Francisco Chronicle, however, reported that the state’s new governor, Gavin Newsom, intends to sign the bill if it passes. “I would have supported that. I have long supported that,” he said. “I subscribe to Planned Parenthood and NARAL’s position on that.”

To be clear, passing this bill is nothing more than misogyny in action. Where are the options to help young women on campus to choose life? Most pregnant students feel they have no other option but to have an abortion, as college campuses across the country are less than welcoming places for pregnant and parenting students, threatening what women see as their path to a stable future and making them feel they must choose between their education and their baby. Now, in California, women will feel that pressure even more if this bill passes, going to a health center only to be told they can get rid of their problem right then and there.

While abortion advocates insist that medication abortions are basically risk-free, this is false. The abortion pill regimen has caused thousands of adverse side effects, including the deaths of at least 24 women, according to the FDA.

These deaths are commonly due to infection or an undiagnosed ectopic pregnancy, or if a woman is further along in her pregnancy than she estimated. It is for this very reason that a woman needs to see a doctor before undergoing a medication abortion, so she can receive an ultrasound first. It seems unlikely that every single campus health center will be outfitted with a qualified OB/GYN and working ultrasound machines; more likely, women will just walk into the health center, be handed the pills, and sent on her way to suffer on her own in her dorm room.

READ: Another study promotes self-managed ‘TelAbortion’ as safe. Here’s why you should question that.

Currently, the Food and Drug Administration allows only certain prescribers to supply the abortion pill, under safeguards known as REMS. In order for California college health centers to prescribe the abortion pill to students, they would have to meet certain specific requirements. The current FDA REMS safeguards state:

Healthcare providers who would like to become certified to prescribe Mifeprex must have the ability to date pregnancies accurately and to diagnose ectopic pregnancies. Healthcare providers must also be able to provide any necessary surgical intervention, or have made arrangements for others to provide for such care. Healthcare providers must be able to ensure that women have access to medical facilities for emergency care, and must agree to other responsibilities, including reviewing and signing the Patient Agreement Form with the patient and providing each patient with a copy of the signed Patient Agreement Form and the Medication Guide.

However, pro-abortion researchers who stand to personally benefit from the sale of the abortion pill regimen are currently attempting to convince the FDA to get rid of these safeguards through the use of multiple, expansive clinical trials that have one goal in mind: make the abortion pill more readily available.

There is nothing empowering about this abortion pill bill, nor will it help pregnant students; it will simply allow pregnancy discrimination to continue. As Live Action founder and president Lila Rose said about the previous campus abortion pill bill:

This bill… sends a demeaning message to female students that the only assistance their universities are willing to offer them if they become pregnant is abortion. As a former California public university student and current California native, I have been inside these university health clinics. They continue to promote abortion as the best option for pregnant students. The same legislature that is pushing to make abortions readily available has not even tried to put the same effort into pregnancy, parenting, and adoption support programs to help these women keep their babies. SB 320 does nothing for pregnant students who want to keep their babies and need help to do so.

True empowerment would include options and support for women, not all of these lies about how easy and safe abortion is; not this encouragement to take a life for convenience’s sake.

Read more on the bill here, from Students for Life of America.