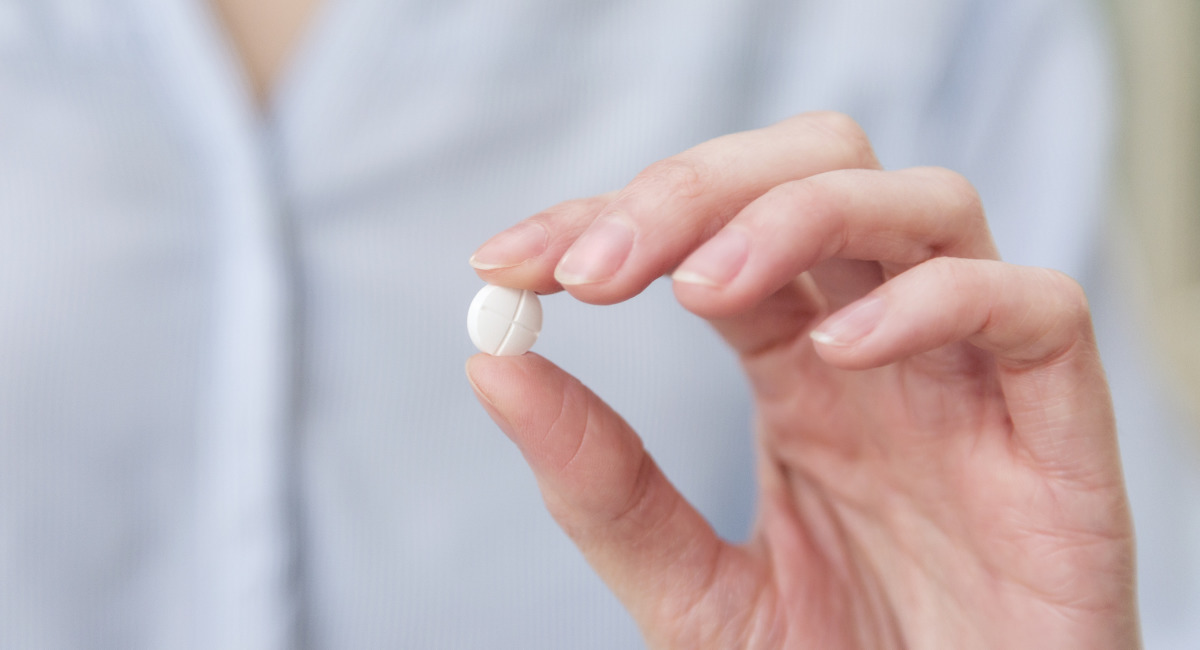 A new study released this week by the Charlotte Lozier Institute adds weight to the growing body of evidence emphasizing the need for abortion pill safety protocols. The longitudinal cohort study showed that the rate of abortion-related emergency room visits following a chemical abortion increased over 500% between 2002 and 2015 within the study population — which included women residing within the 17 states which provide Medicaid funding for abortion who were over 13 years of age, and had an abortion, followed by a trip to the ER within 30 days.

Data also showed a drastic rise in the percentage of chemical abortions relative to total abortions: that ratio increased from 4.4% to 34.1% over the same period of time within the study population. This mirrors a similar trend within the general population.

Interestingly, the study also found that many ER visits for abortion-related complications were miscoded as treatment for a spontaneous miscarriage.

READ: If the FDA removes abortion pill safety protocols, it won’t be because the drug is safe

This is not unexpected, since women are often advised by abortion providers to tell ER doctors they are experiencing a natural miscarriage, should such intervention be necessary. However, this is extremely dangerous, as study co-author Dr. Donna Harrison notes:

The data presented in this study is troubling for many reasons, not the least of which is the fact that the study period ended before restrictions were loosened in 2016, allowing women to take the abortion pill at home — so these study cases are ones wherein women received more counseling and supervision than they do currently. It is likely that the statistics for complication-related ER visits have increased since 2015.

Yet, the FDA is currently considering scrapping the abortion pill’s safety regulations altogether, leaving women on their own to self-assess gestational age (which data shows many get wrong) and try to navigate the maze of pre-existing conditions and other situations in which the abortion pill is contraindicated.

Women are likely to be harmed and may even die as a result.

The increasing dominance of chemical abortion and its disproportionate contribution to emergency room morbidity is a serious public health threat, and the real-world data suggests the threat is growing. …  It is therefore terrifying that the FDA is actively being pressured to eliminate longstanding public health safeguards on the abortion pill.  This comprehensive data advocates for the FDA to strengthen, rather than weaken, medical oversight of chemical abortion.

The abortion pill was originally approved for use in the U.S. by the FDA in 2000.