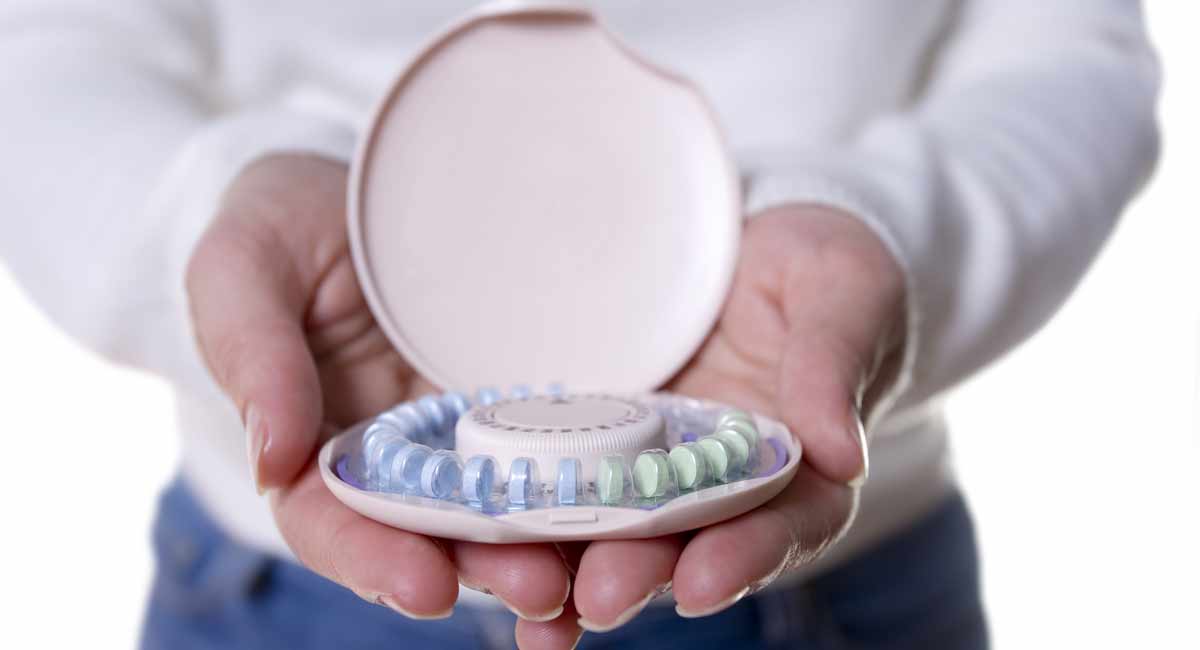 A recently released documentary, The Business of Birth Control, takes a deep dive into the troubling origins and frequently unacknowledged costs of hormonal birth control from a secular perspective.

The film is far from a condemnation of contraception in general, as demonstrated by one contributor opining in the film’s opening sequence, “It’s so hard to have a conversation about birth control when it’s so under attack.” Perhaps in a bid to avoid complete rejection by the mainstream media, the film uncritically credits birth control with “giving women the ability to control their fertility and advancing their equality in the workplace and in society.”

Nevertheless, The Business of Birth Control tackles multiple thorny aspects of hormonal birth control, like the lack of informed consent that marked the early days of the Pill’s distribution and in many cases continues even today — sometimes with deadly consequences.

Yes, women really do need to have periods

The film begins by countering the popular narrative that there’s no medical reason for women to have periods. Dr. Sarah Gottfried notes, “This idea that we’ve been sold by pharmaceutical companies, that you should just take the Pill and get rid of your hormones, is really incomplete and potentially dangerous.”

In reality, ovulation serves as a fifth vital sign because it’s an indicator of overall health in the body. Naturopathic doctor Lara Briden elaborates, “This prevailing narrative that we don’t need to ovulate unless we want to make a baby… is crazy. Regular ovulation, which means having a regular, natural menstrual cycle, is how we make our hormones progesterone and estrogen, which have many benefits. To say that we don’t need to ovulate except to make a baby would be like saying to men ‘until you’re ready for a baby, we’re just going to give you this drug to shut down your testosterone.'”

Lisa Hendrickson-Jack, author of “The Fifth Vital Sign,” adds, “[Estrogen and progesterone] affect our bone development… our brain… our breast development… our risk of cardiovascular issues later on in life. It makes no sense to think that you could shut down ovulation in healthy women and it would make no difference.”

The documentary features multiple testimonies of American and British women in their 20s and 30s who have experienced concerning, even debilitating, mental health issues because of hormonal birth control. Time after time, when they went to their doctors asking if their new symptoms could be connected to their birth control, they were told that there was no connection and were instead given prescriptions for anxiolytics and/or antidepressants.

But evolutionary psychologist Sarah Hill, whose ground-breaking book, “This is Your Brain on Birth Control,” summarizes the research demonstrating the Pill’s direct impact on mood, states unequivocally, “You’re a different version of yourself when you’re on hormonal contraception relative to the version of yourself when you’re off of it. Women shouldn’t have to change who they are in order to protect themselves from pregnancy, and we should know enough about our brains and our body to know that that’s exactly what we’re doing when we go on the birth control pill.”

The documentary includes interviews with multiple sets of devastated parents whose otherwise healthy daughters tragically died due to blood clots caused by their birth control. Consistently, the parents decry the utter lack of accountability pharmaceutical companies have when it comes to ensuring that their hormonal birth control medications are safe. In the last decade alone, Bayer paid out $2.04 billion for lawsuits related to Yaz and Yasmin in 2013, Merck paid out $100 million for lawsuits related to the NuvaRing in 2014, and Bayer paid out $1.6 billion in 2020 to settle nearly 39,000 lawsuits against its now-discontinued Essure permanent birth control device.

Minority women were guinea pigs for experimental research on the Pill

The film touches only briefly on Margaret Sanger’s eugenically-motivated efforts to propagate contraception in the 1920s and ’30s before moving on to cover the early days of research on the Pill, which essentially made guinea pigs out of 132 impoverished Puerto Rican women who took the Pill for 12 months. Mike Gaskins, author of “In the Name of the Pill,” said, “Five women died on the trial. One of the five deaths was a suicide, and of course they said that that had nothing to do with the Pill. So when the drug companies presented the findings to the FDA, they omitted things that weren’t comfortable to them, they included things that were comfortable, and a lot of it came out after the fact.”

Fascinating video footage from the 1970 congressional hearings called by U.S. Senator Gaylord Nelson to review the Pill’s safety profile shows the moment when a group of young feminists interrupted the discussion to ask why none of those testifying were actual users of the Pill. Told by a legislator to “be quiet,” activist Alice Wolfson retorted, “We are not going to sit quietly any longer! You are murdering us for your profit and convenience!”

Significant media coverage of the hearings drew attention to the lack of informed consent amongst women prescribed the Pill, eventually leading to the addition of patient product inserts (PPIs) on all hormonal birth control, detailing the extensive list of potential side effects for each one.

Transcripts from those 1970 hearings reveal that, far from being newly uncovered, much of what we now know to the negative consequences of the Pill was known before the Pill made it to the market. In fact, the Pill was approved based on a new definition of risk-benefit analysis, which historically meant weighing the medication’s benefits to an individual versus the risks to that same individual. With the Pill, though, the risk-benefit analysis definition was changed to refer to the presumed “benefits” of contraception to society compared to the known risks to individual women, in order to make hormonal birth control seem safer than it was.

After making the case for informed consent and pointing out a plethora of problems with hormonal birth control, The Business of Birth Control shifts focus to emphasize the recent rise in popularity of modern, evidence-based fertility awareness methods and fem-tech options that encourage body literacy instead of ovulation suppression for effective family planning. This section of the film is particularly fascinating, because while fertility awareness has historically been championed by the Catholic Church, each of the organizations featured in the documentary was specifically secular.

A missed opportunity: Documentary advocates for women’s health but fails to condemn abortion

Alongside much commendable material exposing the dark side of hormonal birth control, one significant limitation of The Business of Birth Control is its apparent unquestioning acceptance throughout of abortion as a “women’s rights” or “reproductive justice” issue. Instead, it should be viewed as a human rights issue involving the murder of innocent preborn people and a women’s health issue with a host of emotional and physical consequences of its own.

In failing to acknowledge abortion for what it is, the filmmakers missed a key opportunity to advocate for authentic women’s health, which always upholds the natural bond between mothers and their children. The result was a sense of lopsided advocacy for women’s health in some situations, as with hormonal birth control, but not in others, as regards abortion.

The documentary is currently available for 48-hour streaming access purchase here, and according to its website will be available for free viewing between December 10th and 12th.