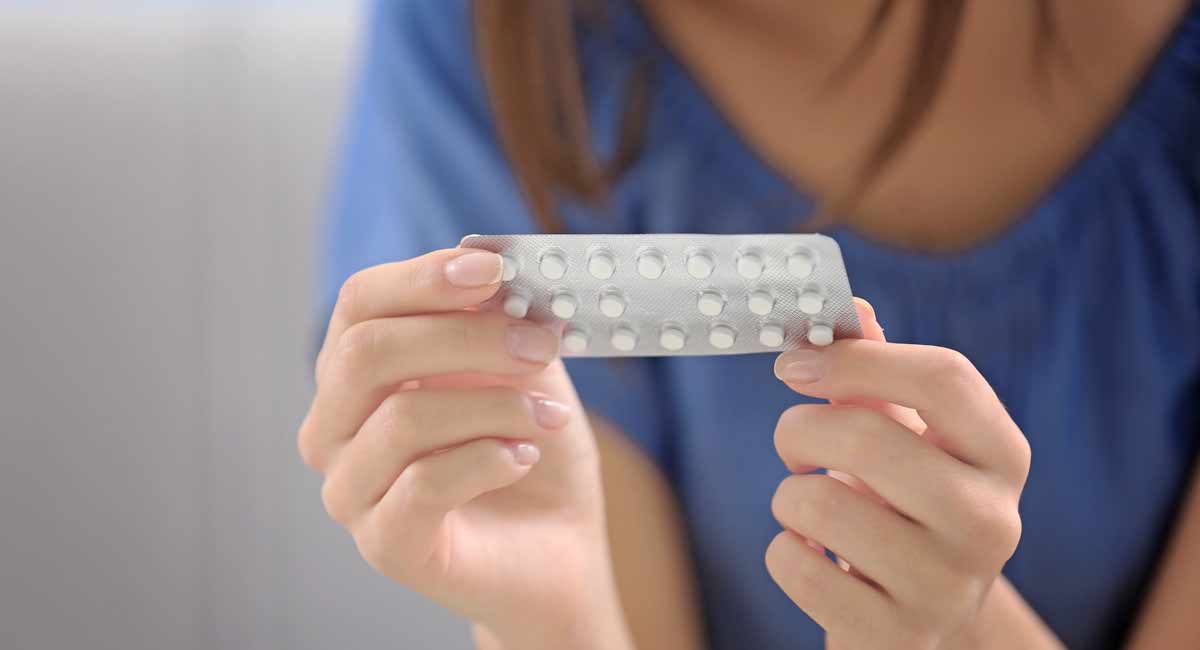 Recently, more secular, mainstream authors and websites are addressing the downsides of hormonal contraceptives. Notably, many of these pieces first launch into a litany of praise for hormonal contraceptives, as if to defend themselves from the charge of desecrating what one author called the “scientific sacred cow of feminism.” However, after the requisite kowtowing to all the ways that birth control supposedly emancipates women, authors are acknowledging that all is not well among hormonal contraceptive users, especially when it comes to mental health outcomes.

We now know that hormonal birth control, even progesterone-only forms like the IUD, traditionally considered to have only localized effects in the body, are associated with an increased risk of depression and that the risk is highest among new users in their teens. We also know that the pill in particular changes women’s brains.

This is because, says author Sarah E. Hill, far from acting only on the ovaries, “[s]ex hormones impact the activities of billions of cells in the body at once, many of which are in the brain. There, they play a role in influencing attraction, sexual motivation, stress, hunger, eating patterns, emotion regulation, friendships, aggression, mood, learning, and more.” This is particularly concerning because, notes Hill, “By changing what women’s brains do, the pill also has the ability to have cascading effects on everything and everyone that a woman encounters. This means that the reach of the pill extends far beyond women’s own bodies, having a major impact on society and the world.”

Many recently published articles about the harmful effects of hormonal birth control cite a landmark 2016 Denmark study, which was groundbreaking both because of its results and because of the sheer number of women studied (over one million women’s health records kept over 16 years). The results? “Women taking the combined oral contraceptive pill were 23% more likely to be diagnosed with depression, while those using progestin-only pills were 34% more likely.”

READ: OB/GYN: Birth control used to be my ‘bread and butter.’ Then I saw how it affected patients.

Many studies skewed and of poor quality

Regrettably, according to the lead author of the study, Dr. Ojvind Lidegaard, much of the research previously done on the connection between hormonal birth control use and poor mental health outcomes has been poor quality. “There has been a lot of research in hormonal contraception,” Lidegaard said. “On mental health, the quality of the studies have been poor and the results consequently unreliable. Those studies, for example, had not followed women from their first use of hormonal contraception in the way we did.”

A 2016 Harvard Health article concurred with Dr. Lidegaard’s assessment of the previous research literature, stating, “While many of these did not show a definitive association, a critical review of this literature revealed that all of it has been of poor quality, relying on iffy methods like self-reporting, recall, and insufficient numbers of subjects. The authors concluded that it was impossible to draw any firm conclusions from the research on this birth control and depression.”

Dr. Lidegaard offered another disappointing piece of information about research into hormonal contraceptives and mental health, saying that many research studies are “sponsored by the marketing holders” — in other words, the drug companies themselves. “I think it’s true that the companies who produce these pills are very willing to support proving that there are benefits to taking hormonal contraception. It is much more difficult to get support to study the negative reactions and demonstrate the adverse effects. Many more studies have been conducted to prove that [the pill] protects against ovarian cancer than that it can increase the risk of depression.”

While the status of research into contraceptive-caused adverse mental health outcomes leaves plenty to be desired, on the other hand fertility awareness-based methods of natural family planning are gradually losing their status as the “best-kept secret” for addressing women’s health holistically. Furthermore, NaProTECHNOLOGY and other similar approaches to women’s reproductive health can utilize women’s own “data” as the basis for diagnosis and treatment of common reproductive problems, even including treatment of issues like PCOS that historically have been assumed to require treatment with the birth control pill.