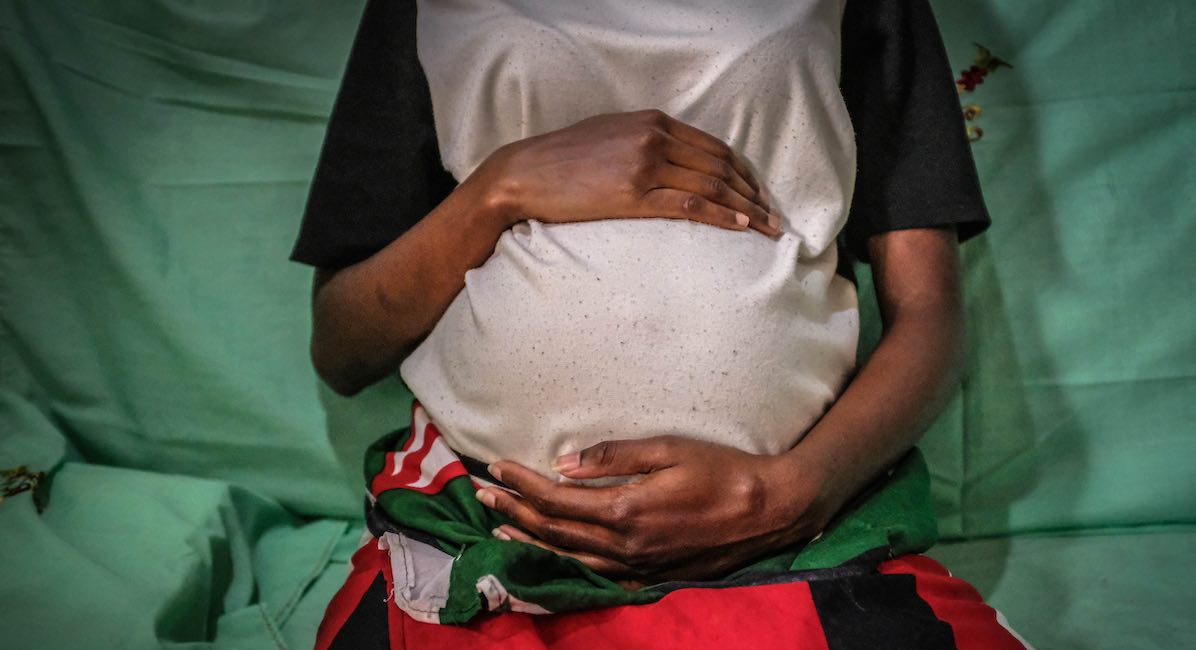 A new study from Advancing New Standards in Reproductive Health (ANSIRH) has revealed that despite what abortion advocates claim about a lack of access to abortion, the majority of women who seek abortion have no trouble accessing it.

The study, “Developing and validating the Psychosocial Burden among people Seeking Abortion Scale,” found that just five percent of women who scheduled an abortion found it “very” difficult to do so. Fourteen percent (14%) found it “somewhat” difficult, 16% found it “a little bit” difficult and 65% said it was “not at all” difficult to schedule an abortion.

The study, which surveyed 784 women, argues that “Any legal restrictions that increase travel burden, unwanted abortion disclosure, and force people to wait are likely affecting people’s psychological well-being.” However, researchers failed to prove this. According to the study, the majority of women had no difficulty accessing abortion, and 83% said they did “not at all” feel that they were forced to tell people they were pregnant or that they were considering abortion, making the conclusion of the researchers highly inaccurate. According to Elliot Institute director David C. Reardon, Ph.D., who analyzed the study for the Charlotte Lozier Institute, the majority of women surveyed were feeling psychological stress because of their emotional attachment to their babies, not because they struggled to access abortion.

According to the study results, 64% of women seeking abortion worried that they were “ending a potential life” and 68% found it difficult to think “I have to end this pregnancy,” while 70% said they had difficulty deciding if they should even go through with an abortion. This points to the actual act of abortion being what causes psychological stress for women and that many women feel pressured into abortion. According to Reardon, 29% of the women who were invited to take part in the survey either declined to do so or dropped out of the interview, and that “self-censorship” is more common among women who are feeling the greatest grief and stress over having an abortion.

These findings back up previous research which found that 64% of women have abortions due to pressure from others, and another study which revealed that 73% of women who sought post-abortive care reported receiving at least some form of pressure to abort.

In addition, ANSIRH failed to mention its own deeply flawed Turnaway Study which found that one week after being denied an abortion, 65% of women reported wished they could have had the abortion, but after the birth of their children, that number dropped to 12%. After their child’s first birthday, it declined to seven percent, and after five years, only four percent still wished they could have had an abortion.

Pro-abortion researchers like those at ANSIRH often bury the lede. The truth revealed in this latest study is that women suffer stress over the decision to abort, and that abortion is actually not difficult to access, despite pro-abortion groups’ false claims meant to convince legislators to pass laws to expand abortion.