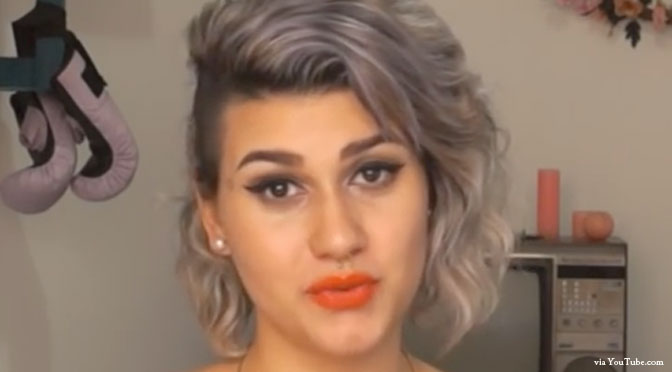 In 2013, Winter left Femen, denouncing it for becoming a business, yet she continued protests with another group. But now, it appears Winter has had a change of heart. She is speaking out about her abortion, encouraging other women to choose life.

“I have repented of having had an abortion and today I ask for forgiveness,” she wrote. “Yesterday marked one month after the birth of my baby and my life has taken on a new meaning. I’m writing this while he sleeps serenely on my lap. It is the greatest sensation in the world.”

“Please, women who are desperate to abort, think carefully about it. I was very sorry I did it. I don’t want the same for you,” she added.

Winter has also removed herself from the pro-abortion ultra-feminist movement, regarding it as a religious sect that uses women as objects and sometimes even covers up pedophilia.

Winter has recently authored a new book about her experiences as an activist, and is donating some of the proceeds to pro-life causes.

Editor’s Note: For more information on why to not choose abortion, see this article and this one.