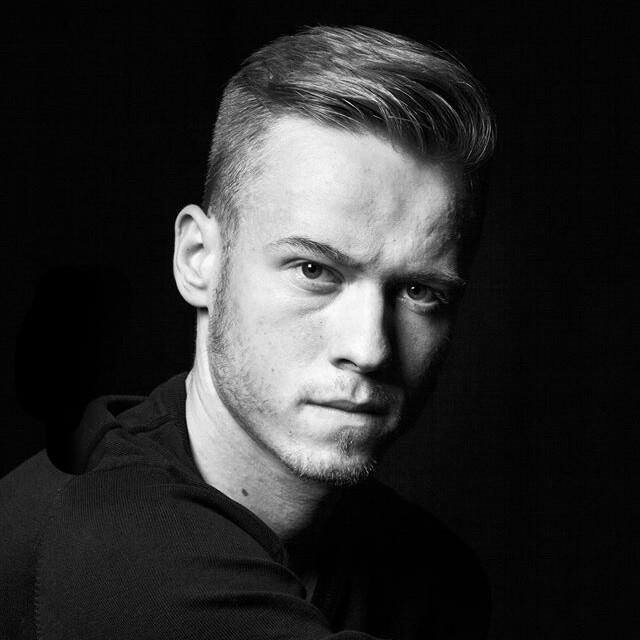 Mariusz Kedzierski is an award-winning Polish artist who creates beautifully detailed portraits. His work is so good, he won 2nd place for Best Global Artist in Vienna in 2013. His love for art began at the young age of three, but Kedzierski, now age 23, is unlike most people who draw. He was born missing most of his arms. Because of this, Kedzierski had to adapt and teach himself to hold a pencil at the ends of his arms. It took hard work, determination, and a great passion for art to perfect this skill. “Each drawing takes me more than 20 hours,” he told The Huffington Post. “But if you want to be the best, you have to practice, and you can not look for any excuses.”

As a child, Kedzierski struggled with feelings of shame, and he turned to art to help express those emotions. He draws realistic portraits of family, friends, strangers, and celebrities including Nick Vujicic, an international speaker who was born without limbs.

“Through people’s faces and eyes, I can express my own feelings,” he said. Now he hopes to inspire other people to see that anything is possible. He recently traveled across Europe, sitting and drawing on the streets of busy cities such as Berlin, London, Paris, and Rome where thousands of people saw him, drawing without hands. He hopes that people will gain insight into their own lives by witnessing his.

“It is not difficult to be an artist or whoever you want to be if you truly believe that you want to do it,” he said. “Then nothing stops you.” Though Kedzierski is self-taught, according to his website he has studied at The E. Geppert Academy of Art and Design in Wroclaw at the faculty of Interior Design.