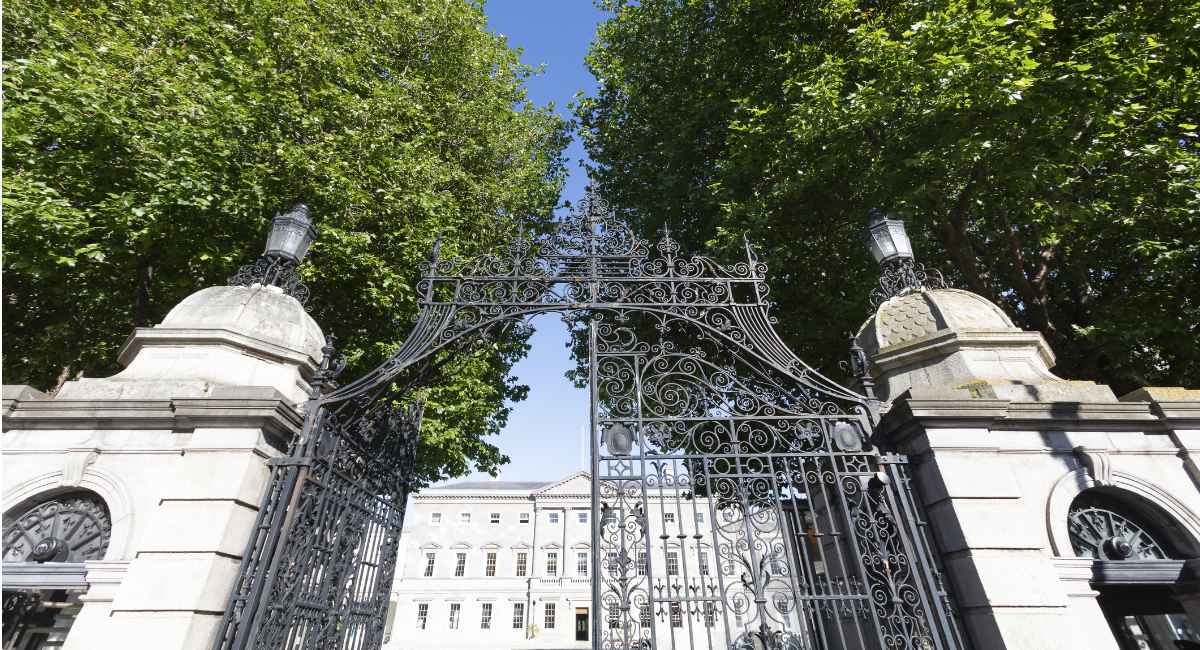 A pro-abortion bill to expand access to abortion in Ireland has passed its legislative step, just five years after voters were told that abortion would not be allowed in the country beyond 12 weeks. The bill is a proposed amendment to the Health (Regulation of Termination of Pregnancy) Act of 2018.

The amendment would end the three-day waiting period prior to undergoing abortion and would also allow the abortions of preborn babies who receive certain prenatal diagnoses that could cause death within a year of the child’s birth — with no gestational age limit. It would also allow for abortion in the event of a risk to the mother’s life or harm to her health. Induced abortion is never medically necessary to save the life of the woman because in a medical emergency, a preborn child can be delivered without first taking the time to ensure the child is dead before delivery.

People Before Profit TD pro-abortion Deputy Brid Smith called the three-day waiting period “insulting to women,” adding that it “puts forward this idea that women who are in crisis situations just need to calmly reflect on their decision about their unwanted pregnancy. This requirement does not apply to any other healthcare issue.”

But this idea likely does not apply to other health care because no other health care involves directly killing an innocent human child. In addition, abortion has been linked to an increased risk of depression, alcohol and drug use, suicidal thoughts, and suicide, along with physical risks. A brief time period to consider all options is reasonable and allows for greater informed consent before a life-changing decision.

It has been five years since abortion was legalized in Ireland with the repeal of Ireland’s Eighth Amendment protecting preborn human beings from abortion. At that time, Irish voters were assured that abortions would not be committed beyond 12 weeks. However, Smith admitted that this bill is “unfinished business.”

“This is the unfinished business of the great repeal movement that in 2018 challenged the Government, through on historic referendum, to give women the right to choose what to do with their bodies and their reproductive health,” she said. She added that she wants abortion to be “treated like other medical procedures” and for it to “never [be] a matter for criminal law.”

According to Gript, the bill’s principles will now be debated and lawmakers will be allowed to suggest other provisions they may want to be added to the bill. If the bill proceeds beyond this second stage, there would be three more stages to the process in the lower house (Dáil) and the Senate before it could be signed into law.