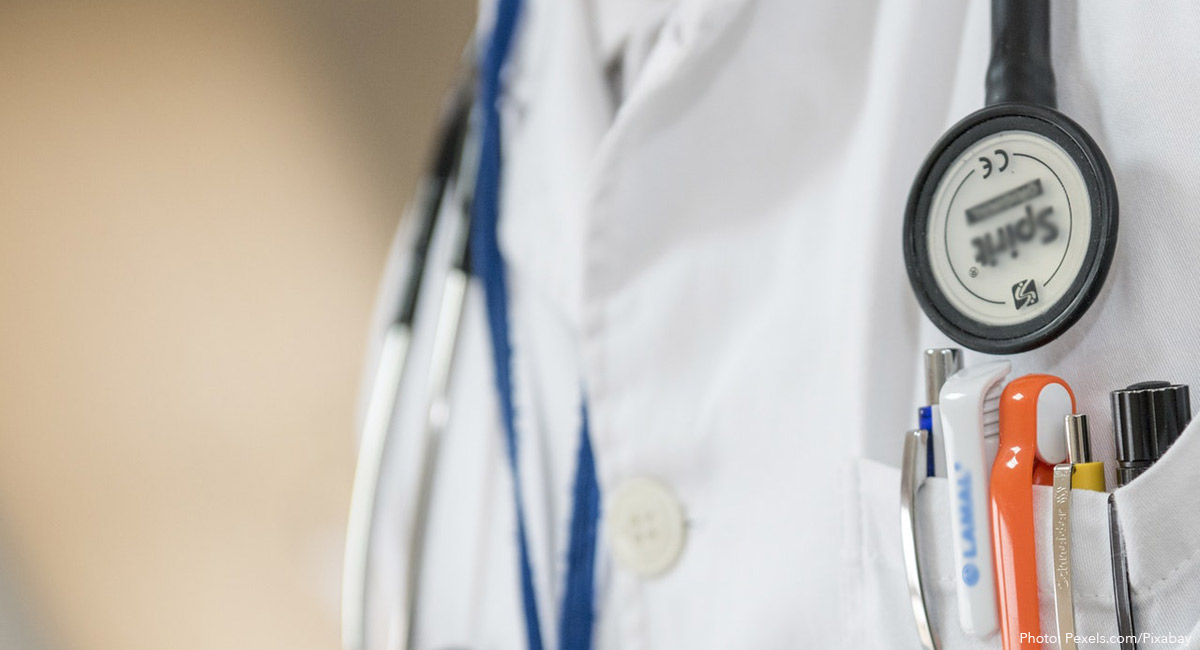 Dr. Dennis D. Christensen, who commits approximately 3,000 abortions a year, told the New York Times that he changed the wording of the state-mandated script he is supposed to read to women. In order to save time so he can do more abortions, he put the speech on videotape. The New York Times article says:

[Christensen] made a few of what he said he felt were corrections. While the state form says ”unborn child,” he says ”the developing pregnancy.” To the risks of abortion, he adds that statistically, women are more likely to have complications in pregnancy and childbirth.

By altering the script, Christensen lessens its impact. Nevertheless, he says that one out of every 10 abortion-seeking women changes her mind and leaves after seeing the tape.

Another abortionist, Dr. Curtis Boyd, does give the required speech. But he goes out of his way to undermine and contradict every part of it. Pro-choice authors Robin Marty and Jessica Mason Pieklo quote Boyd as saying:

Sometimes I wonder what would happen if the state wanted to make an issue of it. You know: “We’ve already told you what you must say; now you can’t say…” I don’t know. They can’t rule that I can’t have an opinion. They have sort of ruled what my opinion must be to the patient, but it doesn’t say clearly you can’t tell the patient you think something differently. So I do it. I think, “Well, they’ll just have to take me to court.” There’s just a limit to how far they can go. I have to salvage my integrity, somehow.

There isn’t room here for a thorough analysis of the research supporting a link between abortion and breast cancer. But here is a list of studies showing a correlation.

Do informed consent laws really make a difference? The Charlotte Lozier Institute cites five studies showing a reduction in abortion rates in states that have informed consent laws. One study shows a decrease of 3.7 to 5.6%. Another study shows a decrease of 2 to 7%, with laws requiring two trips to the abortion facility lowering the abortion rate by 12%. These may not seem like very high percentages, but they translate to lives saved. Each life saved is precious. Clearly, these laws are worthwhile and effective.

And as has been previously mentioned, these laws also save women’s lives. A study in Health Matrix: The Journal of Law – Medicine found that waiting periods reduce the suicide rate among women of childbearing age by 30% after controlling for other factors. This research makes sense in light of research showing that women who have abortions have a suicide rate 6 to 7 times higher than average. Fewer abortions mean fewer suicides.

In a study done by David Reardon, women who regretted their abortions were asked a series of questions. In the survey, 40 to 60% of women described being unsure about their decision to have an abortion when they arrived at the abortion facility. 44% said they were hoping to find an alternative to abortion when talking to the abortion workers. These post-abortive women could clearly have benefited from information on their options, and could have been prevented from suffering from their later grief and remorse.

Actively undermining informed consent laws does not benefit women. Women deserve to not be pressured or rushed into abortion.