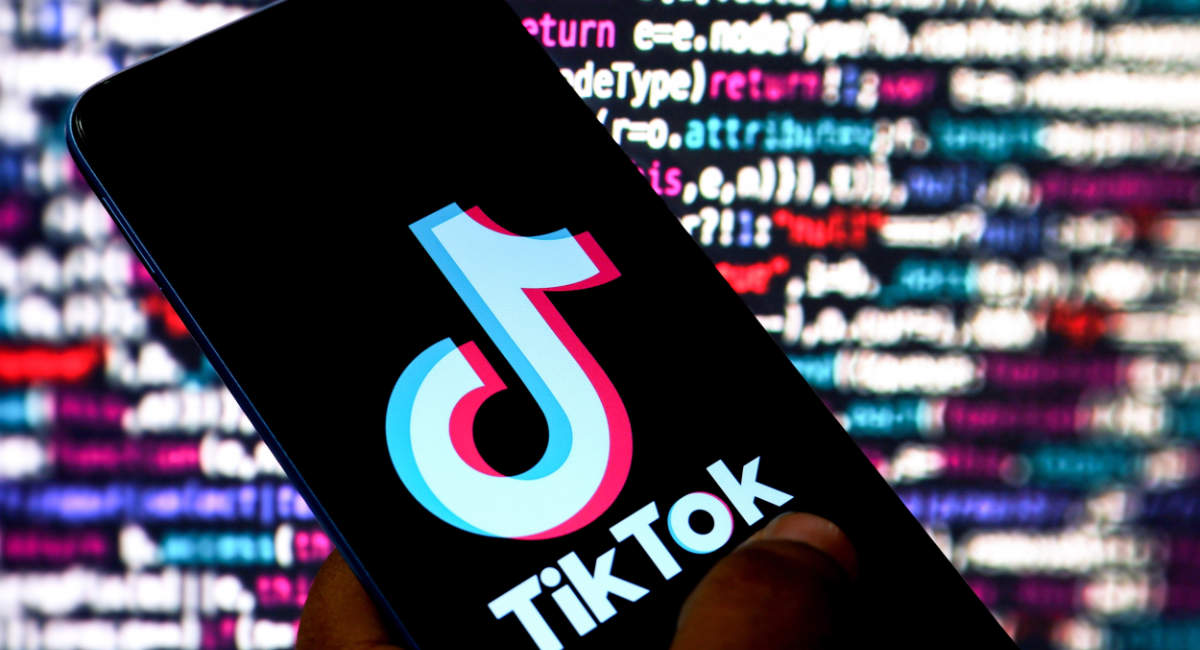 Another tech company has censored Live Action, with TikTok completely blocking Live Action founder and president Lila Rose’s account. In addition, the Live Action account has been barred from advertising on the platform altogether.

In a Twitter thread, Rose shared what happened. “My account (@lilaroselife) has been BANNED from [TikTok] and [Live Action] has been BANNED from advertising,” she wrote. “This extreme political bias by Tiktok is a blatant double standard and places the lives of children in danger. All [Live Action] advertisements have been BANNED; [TikTok] claim our ads were ‘driven by partisan political motives.’ But TikTok is the one being partisan & political — allowing pro-abort groups to run ads while penalizing pro-life groups.”

This extreme political bias by Tiktok is a blatant double standard and places the lives of children in danger.

Rose continued by pointing out that Live Action ads were banned, while Planned Parenthood is allowed to run $80,000 in advertising — every single day. “Americans deserve the unhindered, free flow of ideas and information,” she said.

This kind of Big Tech censorship is far from unusual. Live Action has been routinely targeted by companies like Facebook, Twitter, YouTube, and even Pinterest — with the latter first listing Live Action as “pornography” before completely wiping the organization’s profile from the platform. Advertisements have been blocked, content has been removed or hidden, and pro-life information has been called “hate speech” and “misinformation,” all in an effort to suppress pro-life speech.

In a press release, Rose condemned the censorship against Live Action, while pointing out why this is so harmful to the Live Action mission. TikTok is one of the most popular social media outlets for young Americans, and Live Action is the most prominent pro-life group on social media; by keeping Live Action off of TikTok, it makes it much harder for members of Gen Z to hear pro-life messages. 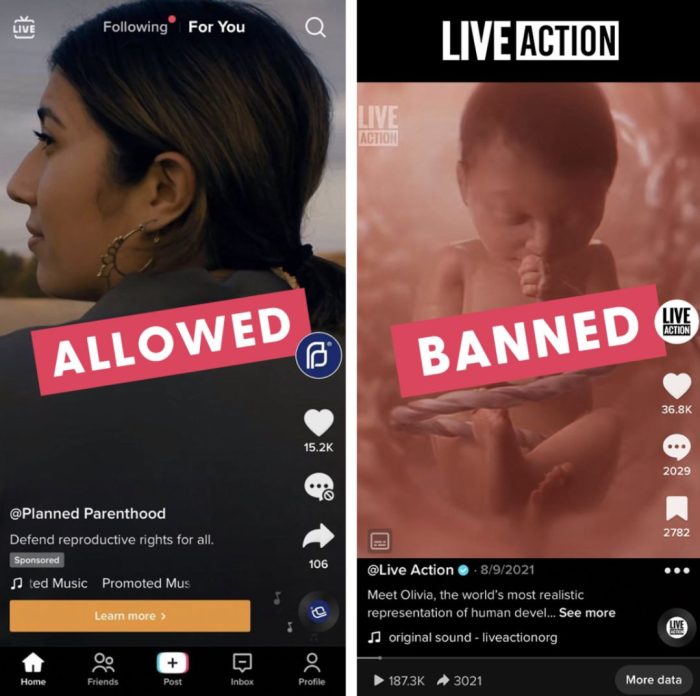 “We believe that one crucial step towards ending abortion in our country is saturating the online market with powerful and transformative pro-life content that counters pro-abortion lies and is proven to change minds and save lives,” Rose said in the release. “We work hard to reach young people to expose the abortion industry and reveal the beauty of new life from the moment of fertilization. The longer we are suppressed on TikTok, the more lives that will be lost to abortion. The censorship must end.”

Editor’s Note: This post has been altered since original publication.