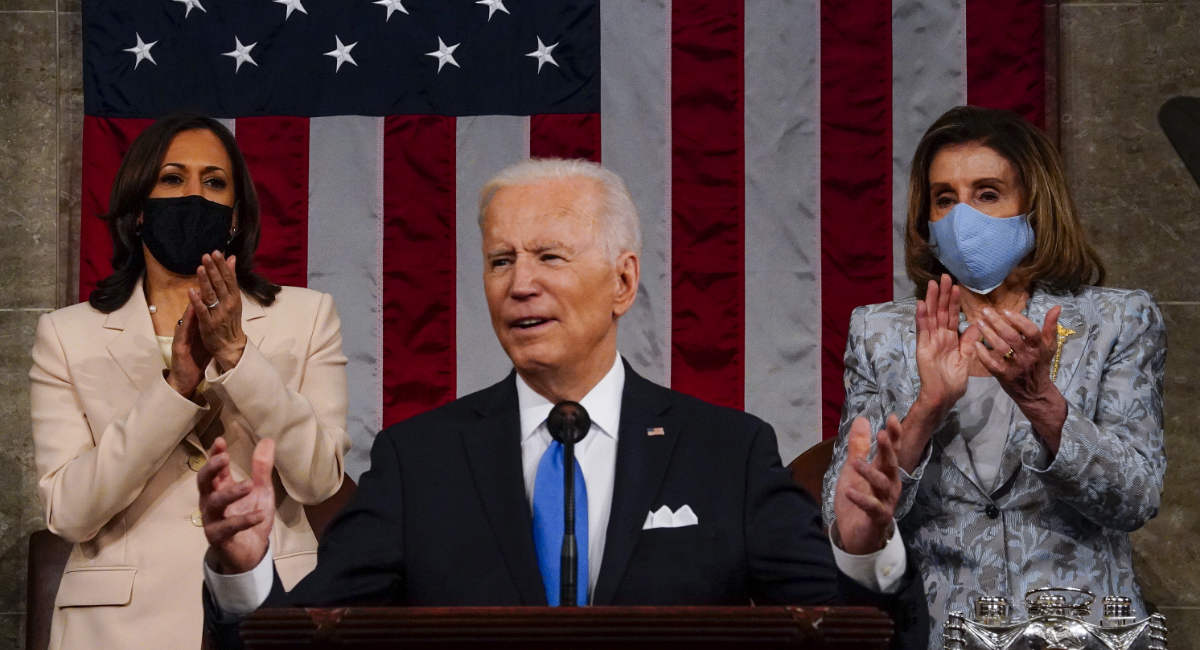 The Department of Health and Human Services (HHS) launched a Reproductive Healthcare Access Task Force last week designed to “protect and bolster reproductive health, rights, and justice,” which includes expanding abortion access. The initiative is just the latest move by the Biden administration to promote the abortion agenda.

The task force was announced on January 21, the same day as the 49th annual March for Life, when tens of thousands of people gathered in Washington, D.C., to fight for the rights of the preborn and the vulnerable. In a press release announcing the initiative, HHS Secretary Xavier Becerra declared that “more must be done to protect and bolster sexual and reproductive health.” The task force is said to consist of senior-level members in the HHS who will “identify and coordinate activities across the Department to protect and bolster access to essential sexual and reproductive health care.”

In describing the need for the task force, the press release states that “(the) Supreme Court’s decisions in three reproductive health care cases this term could both impact the right to abortion and have a chilling effect on the provision of other essential reproductive health services.”

After outlining the task force’s objectives, which include eliminating policies that could stand in the way of reproductive rights, and expanding reproductive healthcare — i.e., abortion — both nationally and globally, the HHS statement reiterates that it is fighting back against those states that have passed abortion restrictions, saying, “Domestically, more state abortion restrictions were passed in 2021 than any other year since Roe v. Wade was decided… Such barriers have had implications for access to reproductive health care and can have far-ranging consequences.”

The statement goes on to make several wild claims, including one that says that restrictions like parental notification laws and gestational age restrictions lead to an increase in infant mortality. As Live Action News has previously explained, killing a child in the womb does not solve the problem of infant mortality, and it will not save the lives of newborns. Other claims say that abortion restrictions compound existing racial and socioeconomic health inequities in infants, and that women who are denied an abortion are more likely to face economic hardships. But abortion is not the solution for poverty, and it will not and has not led to more economic equality.

While the statement does point out some obvious facts — infant mortality is a problem, economic instability is real, and the cost of pregnancy is high — abortion is not the solution to any of these problems. A White House task force designed to expand abortion as a kind of blanket fix to these and other issues completely misses the mark. The taking of innocent human lives will never solve any of society’s problems.