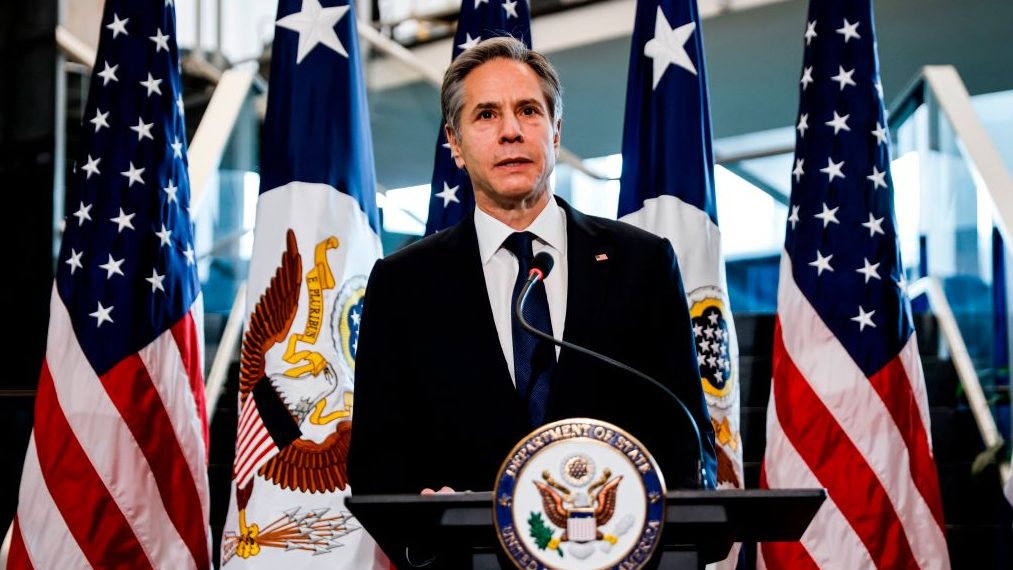 Antony Blinken, President Biden’s new secretary of state, is rolling back the Trump administration’s policies on abortion and religious freedom. This week, the State Department released its annual report on human rights violations, in which it was announced that a woman’s access to birth control and abortion will be considered a “human right” which the State Department will be monitoring around the world.

“For many years, our human rights reports contained a section on reproductive health, including information about maternal morality, discrimination against women in accessing sexual and reproductive health care, and government policies about access to contraception and skilled health care during pregnancy and childbirth,” Blinken said in a statement on Tuesday. “And we are restoring the practice of documenting these rights in 2021 and future years.”

During the Trump administration, women who did not have access to birth control and abortions were not included in the human rights report, which identified violations among nearly 200 countries and territories. Blinken has mandated that State Department staffers compile that information going forward, because, he claims “women’s rights — including sexual and reproductive rights — are human rights,” he said to reporters.

“There is no hierarchy that makes some rights more important than others,” he added, appearing to equate a lack of access to abortion with atrocities such as China’s present-day genocide against the Uighur Muslims.

The Biden administration has worked quickly to unravel pro-life policies put in place by the previous administration. This includes repealing the Mexico City Policy, which bars United States taxpayer dollars from funding overseas abortions, and ordering a review of the “Protect Life Rule,” which required abortion businesses to fiscally and physically separate their family planning services from their abortion business.

Biden’s Agenda for Women also includes codifying Roe v. Wade into law, which would make abortion a permanent right in America under federal law, barring any individual states from placing any restrictions on it. He also said he plans to eliminate the Hyde Amendment, even though the majority of Americans oppose taxpayer funding for abortion.

As for Secretary of State Blinken, Planned Parenthood has cheered his appointment, knowing that Blinken is the latest of many pro-abortion nominees for the Biden administration — all of whom are already working hard to make abortion as widespread and easily accessible as possible.