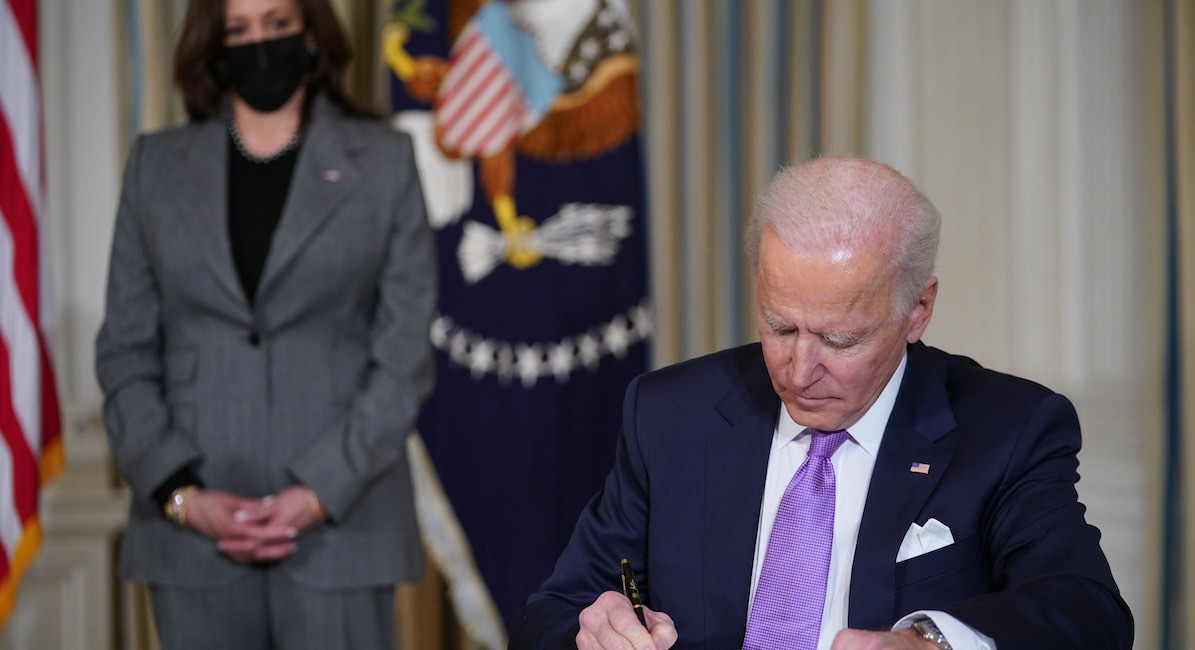 President Joe Biden signed a presidential memorandum on Thursday, January 28, 2021, instructing the Secretary of the Department of Health and Human Services to review the Trump administration rule blocking abortion businesses and centers that refer patients for abortion from receiving federal funding through the Title X family planning program.

Now, the Biden administration wants that funding to be restored to abortion providers such as Planned Parenthood, forcing Americans to give even more taxpayer dollars to the nation’s largest abortion business which commits 40% of the abortions in the country.

Editor’s Note 3/15/21: This article was updated to clarify that Biden has requested HHS review the “Protect Life Rule.”