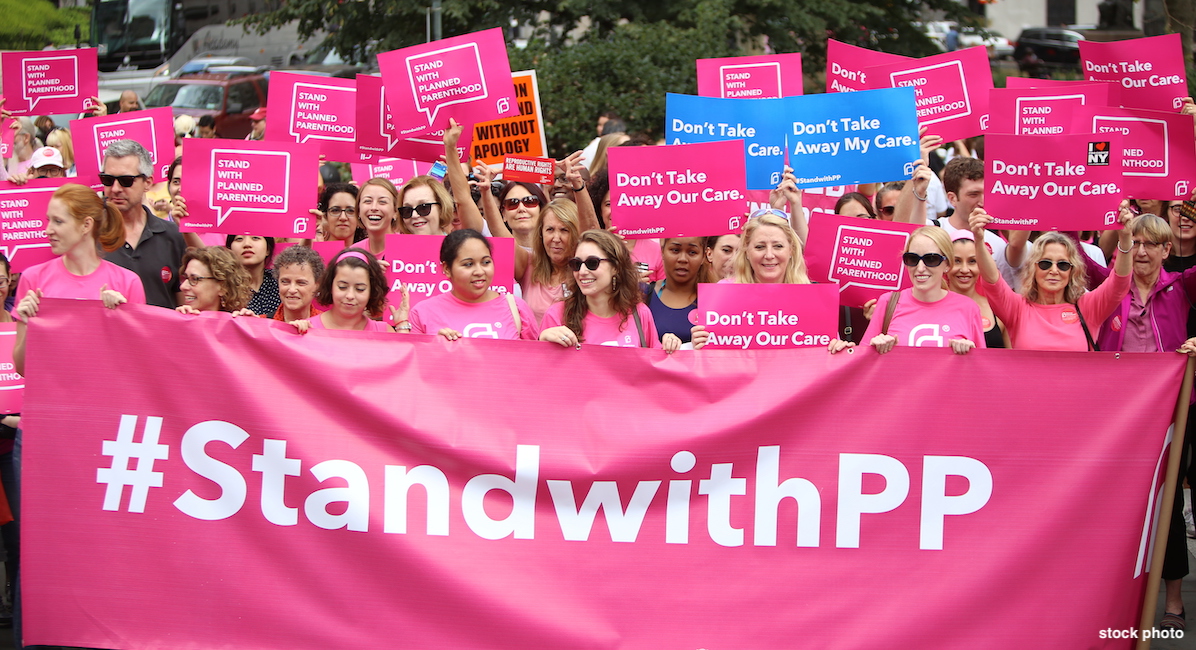 Last month, the Trump administration’s changes to Title X funding were finally able to go into effect, but abortion organizations like Planned Parenthood were given extra time to separate their abortion services from their family planning services as required, both fiscally and physically. Abortion organizations had until August 19th to show that they were attempting to comply with the new rules; instead, Planned Parenthood has chosen to withdraw from Title X, forfeiting its usual $60 million annually in taxpayer funding.

Calling the changes a “gag rule,” acting president Alexis McGill Johnson said that Planned Parenthood would continue fighting to have the new requirements overturned. “We at Planned Parenthood will refuse to cower to the Trump-Pence administration,” she said in a statement, vowing that their doors would remain open.

McGill Johnson also argued that losing this taxpayer money would deprive countless women of access to health care. “For nearly half a century, Title X has ensured that those struggling to make ends meet or who don’t have health insurance can access services like birth control, cancer screenings, and STD testing and treatment in their communities,” she said in a media conference call. On Twitter, the abortion corporation called it a “direct attack” on their rights.

Today, the Trump admin is forcing us out of the Title X program — our nation’s program focused on family planning, of which we serve 40% of patients. This is a *direct attack* on Planned Parenthood and on our health and rights, and we will not stand for it. #StandWithPP #ProtectX pic.twitter.com/WRMvzGafNq

The Department of Health and Human Services, however, pointed out that Planned Parenthood had months to comply with the rules, were they actually concerned about being able to provide health care services. “Some grantees are now blaming the government for their own actions — having chosen to accept the grant while failing to comply with the regulations that accompany it — and they are abandoning their obligations to serve patients under the program,” the department said in a statement.

As Live Action News has previously reported, “87% of Title X family planning services providers are not Planned Parenthood facilities… 59% of patients getting Title X services are not getting them from Planned Parenthood,” and the abortion profiteer’s Title X qualified services “have dropped 60% over eight years.” In addition, Federally Qualified Health Centers outnumber Planned Parenthood centers 20 to 1.” The Trump administration has not cut from Title X family planning funding; in fact, the program is still fully funded at $400 million, which is actually an increase in funding. 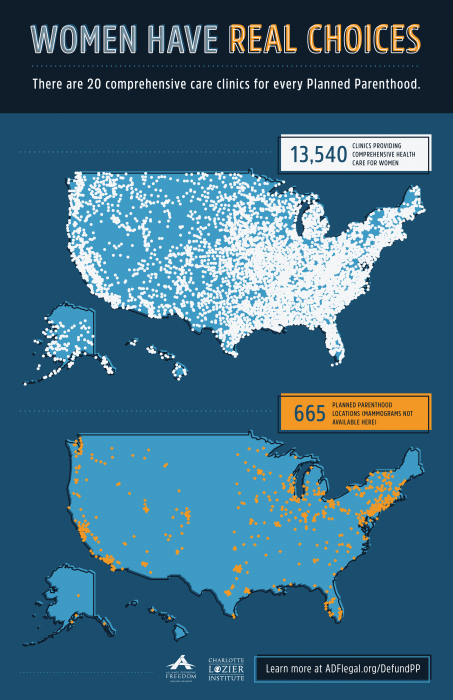 READ: Were programs like Title X started to curb the population of certain people groups?

Meanwhile, Planned Parenthood performs less than two percent of the nation’s cancer screenings and breast exams. Former president Cecile Richards also flatly refused the question of giving up abortions, even if it meant an increase in taxpayer money.

The Title X funding changes require that recipient organizations separate, both physically and financially, their abortion services from their family planning services, and they must no longer refer for abortions. Recipients are also required to report all instances of sexual abuse of minors to police — something Planned Parenthood has long failed to do.

What a week for Planned Parenthood. First, they were ordered to pay $3M in damages to a whistleblower that exposed their illegal and dangerous conduct and now they have chosen to leave behind $60 million a year rather than financially separate its abortion business. Planned Parenthood continues to prioritize profit off of the killing of preborn children rather than listen to the American people and our government and disentangle taxpayer funds from this grave human rights abuse.

While $60 million is not a small amount to lose, it’s a drop in the bucket compared to how much money Planned Parenthood has raked in overall; between 2013 and 2015, they received $1.5 billion in taxpayer dollars — about a half a billion every year.