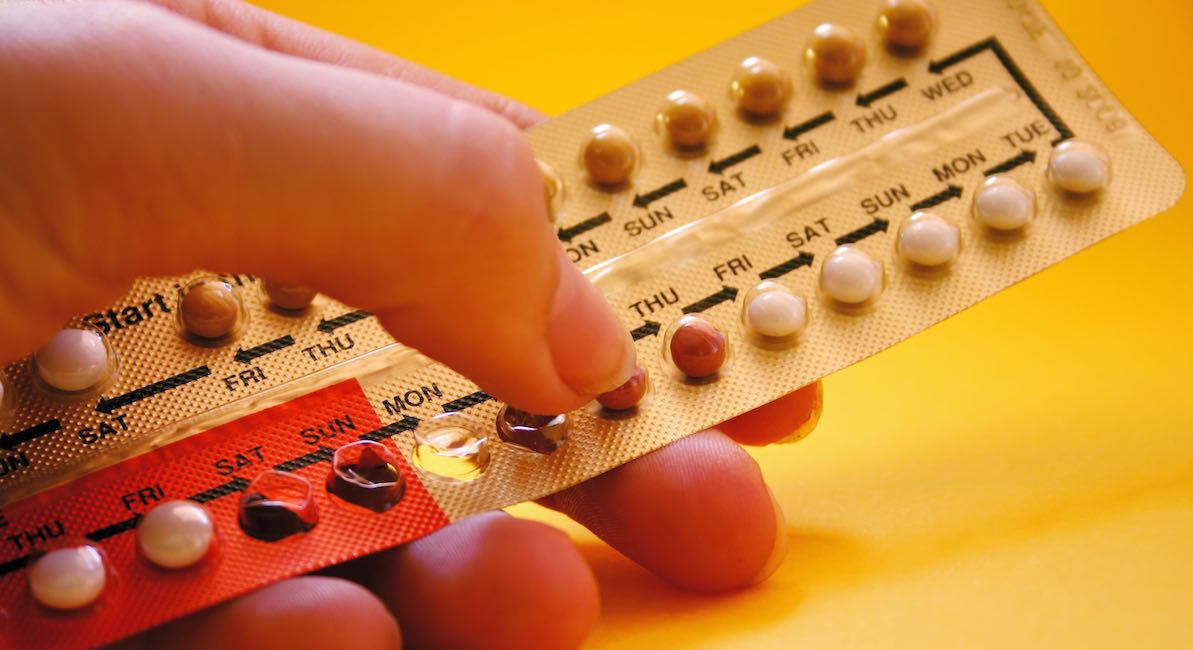 (Pregnancy Help News) Despite their public statements to the contrary, Planned Parenthood did not turn down $60M in Title X federal funds because a new “gag rule” is against their freedom of speech (the new federal “Protect Life Rule” prohibits Title X recipients from referring for abortion).

Nor did Planned Parenthood turn down Title X because they are so committed to “women’s reproductive health” — however skewed it is to think that an abortion referral could ever be construed as “health care.”

Nor did Planned Parenthood turn down the money because it would be too onerous to separate their abortion services from their Title X funded services in geographical location and financial recordkeeping as the new federal rule requires (much smaller faith-based groups that receive federal dollars comply willingly with similar requirements that separate their tax-funded services from their faith-based ones).

Planned Parenthood’s refusal to accept the conditions of the Title X grant proves, without a doubt, how closely tied contraception is to abortion in their strategy.

A required service for Title X recipients is comprehensive family planning (not including abortion).  Planned Parenthood’s “cash cow” is abortion. How are the two connected?

The first time I became aware of the connection was years ago when I first heard Carol Everett’s story. She was the owner of several Texas abortion clinics before she became pro-life and authored Blood Money. The sooner she and her staff could get girls and women on the pill (they aimed for middle school), the sooner they would get pregnant (because of contraceptive failure rates), and the sooner Carol’s abortion clinics would provide abortion as the “back up.”

Carol’s business plan was based on their family planning clients having multiple abortions before graduating from high school.

READ: Studies: Over half of women seeking abortion are using birth control

As the clinic director, she thought she was helping women by providing contraceptives. But her Planned Parenthood bosses were really motivated by the “bottom line” — increasing income from abortions.

Bring them in for birth control, develop a relationship, sell them an abortion.  That was Abby’s assignment.

After all, once a woman commits to the idea that the worst possible outcome of her sexual activity is a pregnancy, she is a prime candidate for abortion when her contraceptive fails.

Planned Parenthood’s “family planning” clinics (funded primarily by Title X) are the pipeline for their abortion clinics. If these family planning clinics don’t refer for abortions, might women whose contraception fails find another abortion provider?

Planned Parenthood is no doubt hoping that a scheduled Court hearing on September 23 will go in their favor, the new federal rule will be overturned, and things will be “back to normal.” If not, they are counting on a different President in 2021 so things will go “back to normal.”

Meanwhile, I can’t see Planned Parenthood ever cutting back their “family planning” services (even though they now whine that “women will have to travel further . . .”).  Birth control accompanied by abortion referral is too crucial to Planned Parenthood’s overall strategy.

Plus, Planned Parenthood can afford to provide low cost or “free” contraceptive services even if they never again receive Title X funds.

After all, $60M (the amount of Title X money they are refusing) is only about 12% of the $500M they receive each year in federal and state tax dollars for their services (not including abortions), much of it from Medicaid. For abortions, in addition to private pay, Planned Parenthood receives millions of state tax dollars in NY, CA, and some other states. (See GAO data in Heritage Foundation report, 2018.)  Planned Parenthood’s balance sheet also shows millions of dollars in assets.

No matter what happens with Title X, Planned Parenthood won’t abandon the contraceptive pipeline to their abortion engine.