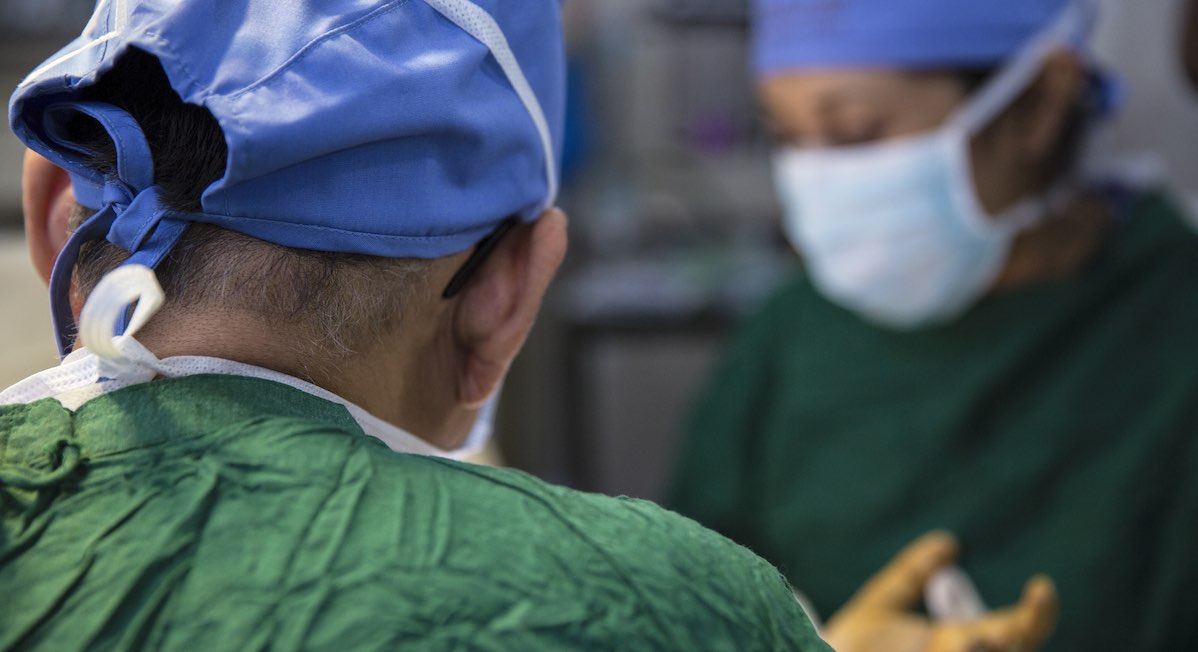 Four arrests have been made in the South Asian country of Bangladesh months after a college student died from complications of a botched illegal abortion.

Rifat Sultana was brought by a friend to City Health Clinic in the major metropolitan port city of Chattogram, also known as Chittagong, on May 15. City Health Clinic does not employ any licensed doctors or nurses, and the abortion was reportedly committed by several unlicensed nurses as well as a janitor. At some point after the abortion, the clinic staff understood that Rifat was in “critical” condition and called for a doctor, but the facility director did not send one, and the young woman subsequently died. Her family was notified of her death by facility staff, who claimed that she died because of coronavirus.

A Dhaka Tribune article reports that the woman’s father, Khokon Miyaji, quickly suspected otherwise saying, “When we brought her home we saw different marks on her body and suspected she hadn’t died of the virus. We then informed the police.”

Six months later, justice is being served for Rifat, as the two unlicensed nurses and the janitor who committed the abortion, as well as the facility director, were all arrested last week and the City Health Clinic was closed off to the public pending an investigation by the police and the Civil Surgeon’s office. The young woman’s boyfriend was arrested previously in connection with the case.

While the gestational age of Rifat Sultana’s preborn baby is unknown, Bangladesh does have a law allowing vacuum aspiration abortions or the abortion pill regimen to be administered up to 12 weeks after a woman’s last menstrual period for “menstrual regulation” — a euphemism for abortion.

Abortion advocates in Bangladesh in particular argue that the legalization of child marriage in 2017 is leading to increased rates of unintended pregnancy and an increased likelihood of young girls seeking illegal — read, “unsafe” — abortions. But abortion is never safe for the preborn child, and is often unsafe for the mother, as evidenced by the nearly doubled rate of hemorrhage (48%, up from 27%) as an unsafe abortion complication documented from 2010 to 2014. The Marie Stopes International abortion organization believes this massive increase in reports of hemorrhage is likely due to “increased incorrect use of misoprostol,” which was legalized along with mifepristone (the abortion pill) for “menstrual regulation” in 2012.

Pro-abortion organizations shared Rifat’s story as an example of the supposed need for more liberal abortion laws in countries like Bangladesh, where it is only permitted to save the life of the mother (and Live Action News has previously addressed this claim). Abortion organizations routinely claim that abortion must be legalized in order to decrease maternal mortality rates worldwide, especially in developing nations, and that, conversely, passage of pro-life laws leads to increased maternal mortality. There are numerous problems with these claims, which Live Action News has addressed in several articles, including those below: