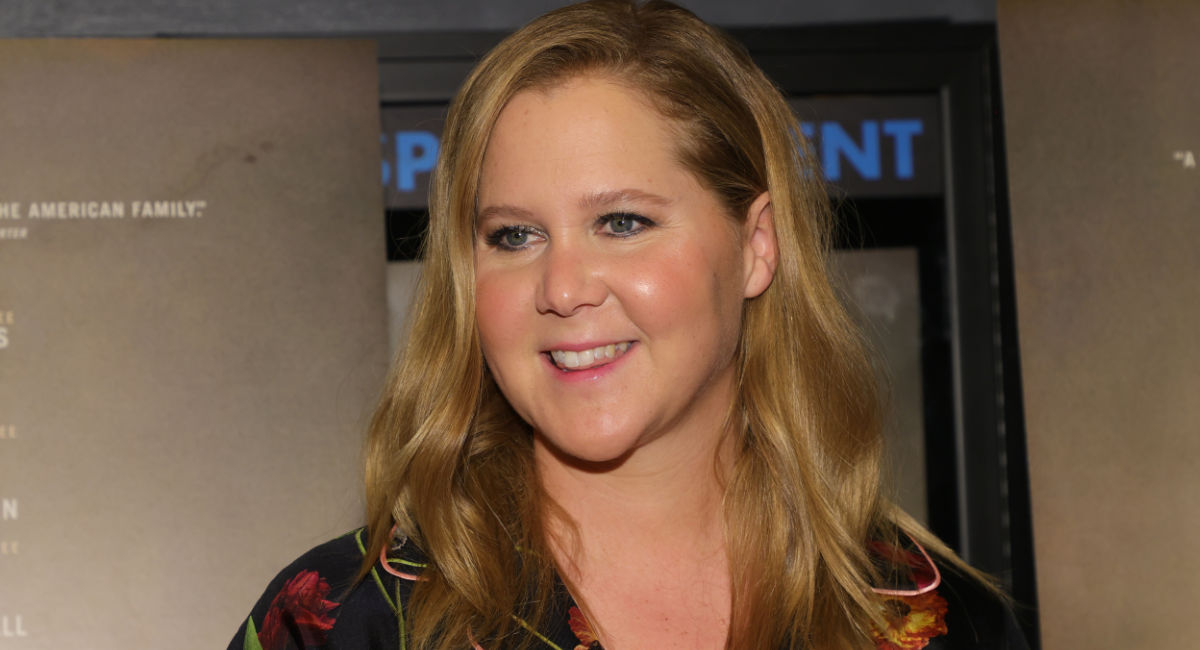 Actress Amy Schumer has always been a vocal advocate for abortion. And just one day after the FDA lifted some safety restrictions on the abortion pill, Schumer celebrated with a post promoting abortion, telling followers to do whatever makes them feel good.

The post, originally published on Schumer’s Instagram, now appears to have been deleted, but the Daily Mail captured a screenshot. Tagging both the New York Times and the abortion chain Carafem, Schumer began her bizarre and meandering statement. “Mifepristone is what the abortion pill is called. Also I got lipo around my C-section after my hysterectomy, decided to treat myself to a highly recommended guy name Dr. Jordan Terner,” she wrote. “Do whatever you want to feel great about yourself safely. Always trying to keep it 100 percent, also read the book caste!”

While some of Schumer’s fans applauded the post, others pointed out that it could be dangerous to promote at-home abortions as something safe and easy that will make you “feel great.”

“I’m going to have to read up on this because I have lots of concerns,” Kate Knochel Wallace wrote, according to the Daily Mail. “For instance, without an ultrasound to determine how far along a woman is before taking the pill, how do we know pills aren’t being mailed to women who are past eleven weeks pregnant, which is the max stage the pill is supposed to be ‘safe’ for? And it worries me that women won’t have follow up care with a medical professional after the abortion. Also, going through the pain and experience of an abortion alone with no support or medical guidance sounds really traumatic!”

This point was completely accurate. There are many known adverse side effects of the abortion pill, including the deaths of at least 24 women, according to the FDA.* Without seeing a doctor first, there is no way for a woman to know if she has an extrauterine pregnancy, is too far along for the abortion pill, or has other contraindications. Additionally, mild side effects include cramping, nausea, diarrhea, and abdominal pain, while more serious complications include uterine hemorrhaging, viral infections, sepsis, and vaginitis. Deaths typically occur due to infection, ectopic pregnancy, or being further along in the pregnancy than expected.

Women, as Schumer’s post shows, are often told that taking the abortion pill will be simple and easy — like having a mild period. Yet women have reported experiencing severe pain and trauma, describing the experience as “horrific,” “terrifying,” “humiliating,” with bleeding so extensive it was like “the scene of a murder.”

This is not the first time Schumer has framed serious subjects in inappropriate ways. She has previously made comedy sketches regarding both abortion and rape, and recently marched alongside pregnant actress Jennifer Lawrence to promote abortion on demand at any time, for any reason.