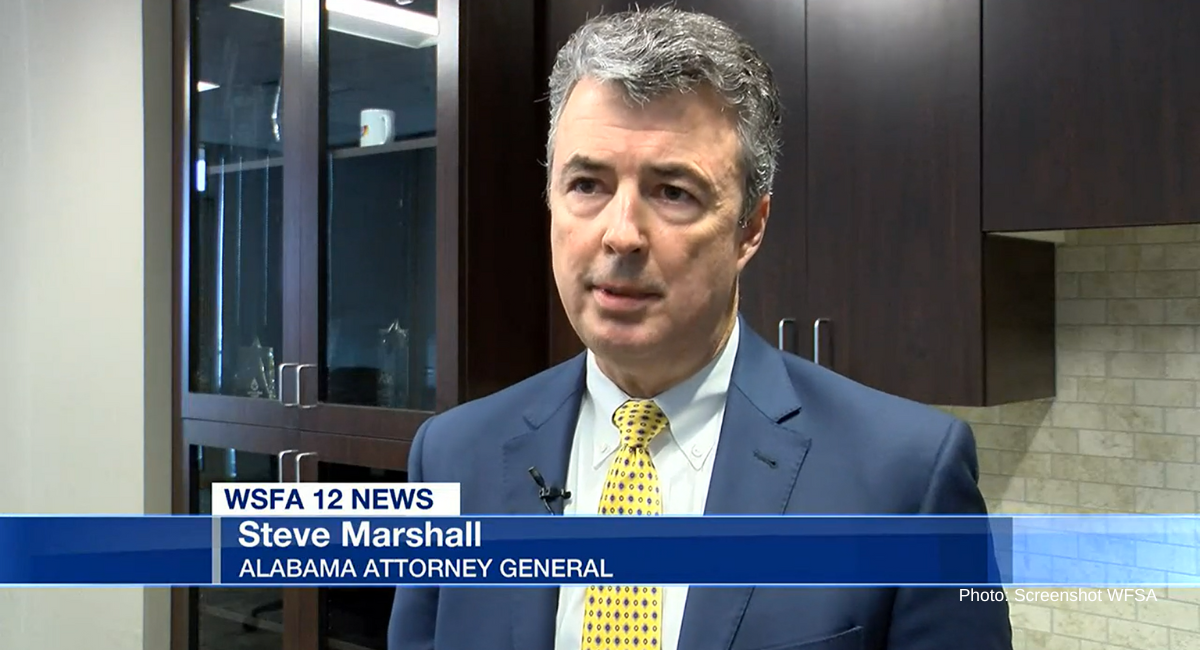 Alabama Attorney General Steve Marshall has clarified his recent statements that insinuated women in the state could be prosecuted for chemical abortions.

Marshall responded to recent news of FDA approval for abortion pills to be dispensed at retail pharmacies like CVS and Walgreens. He pointed out that while the state’s Human Life Protection Act criminalizes abortionists and not women who undergo abortions, another law could potentially result in the prosecution of women taking the abortion pill.

“The Human Life Protection Act targets abortion providers, exempting women ‘upon whom an abortion is performed or attempted to be performed’ from liability under the law,” he said in a statement to AL.com. “It does not provide an across-the-board exemption from all criminal laws, including the chemical-endangerment law — which the Alabama Supreme Court has affirmed and reaffirmed protects unborn children.”

Marshall likewise responded to an opinion issued by the Department of Justice which stated that postal carriers could deliver abortion pills, even in states which protect preborn children from abortion.

“Promoting the remote prescription and administration of abortion pills endangers both women and unborn children,” he said. “Elective abortion — including abortion pills — is illegal in Alabama. Nothing about the Justice Department’s guidance changes that. Anyone who remotely prescribes abortion pills in Alabama does so at their own peril: I will vigorously enforce Alabama law to protect unborn life.”

Marshall’s remarks soon caused outrage among abortion supporters, and he soon clarified his remarks, saying it was abortionists, not women, who could be prosecuted. “Again, not targeting the woman herself, but in fact, targeting those providers to induce the abortion,” he told WSFA. “There is a very specific provision in the law the legislator passed just a few years ago that specifically exempts the woman from criminal prosecution. It does target those who are providers.”

A number of attorneys general, including Marshall, signed a letter urging the FDA to reconsider its decision to allow the abortion pill to be dispensed through retail pharmacies. “The Food and Drug Administration’s decision to abandon commonsense restrictions on remotely prescribing and administering abortion-inducing drugs is both illegal and dangerous,” the letter read. “In direct contravention of longstanding FDA practice and congressional mandate, the FDA’s rollback of important safety restrictions ignores both women’s health and straightforward federal statutes. We urge you to reverse your decision.”