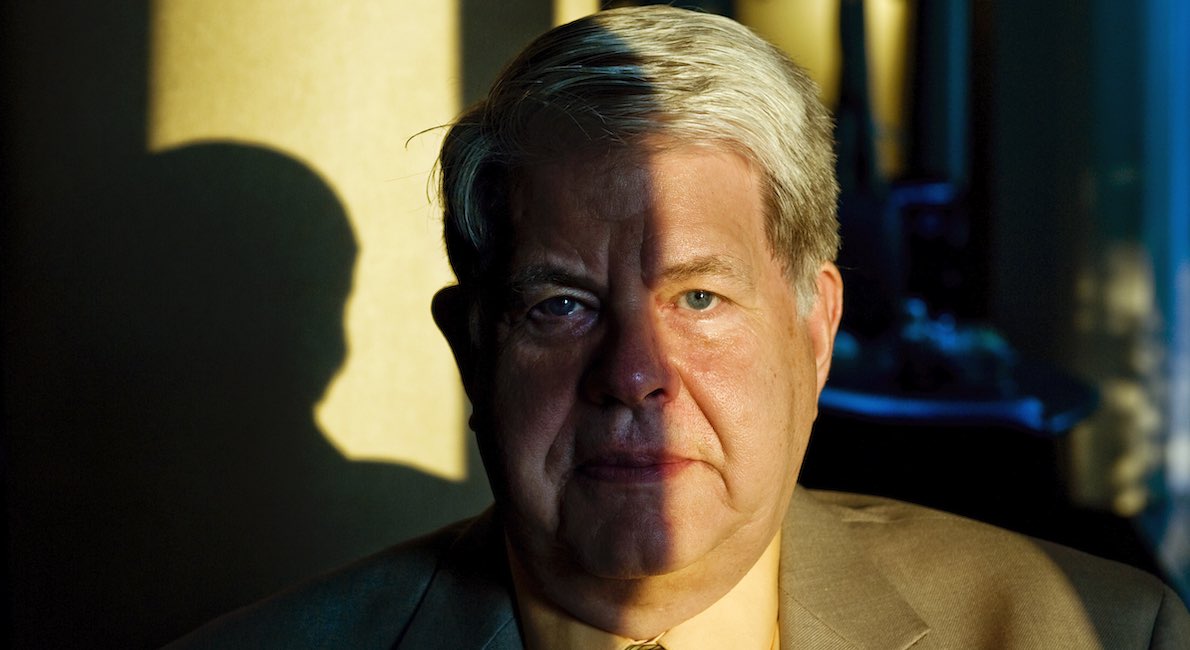 A doctor of osteopathy and a captain in the Air Force is seemingly training under one of the country’s most dangerous late-term abortionists. According to Operation Rescue, Air Force Captain Jade Stobbe is stationed at Offutt Air Force Base in Omaha, Nebraska. She recently earned her Doctor of Osteopathy degree, and is a first-year resident at the University of Nebraska Medical Center (UNMC). She is participating in the Air Force Training Track for the Family Medicine program at UNMC, and is also training to commit late-term abortions under the tutelage of LeRoy Carhart.

Stobbe was seen by pro-life activists on October 16 and 17 of this year at Carhart’s C.A.R.E abortion facility in Bellevue, Nebraska. While Carhart commits abortions through all nine months of pregnancy at his facility in Maryland, due to Nebraska law, he must limit his abortions there to 20 weeks. Operation Rescue reports that Stobbe’s commanding officer learned that she was working in some capacity at Carhart’s facility and had her transferred.

It is not clear if Stobbe is continuing to seek abortion training elsewhere.

Abortionist LeRoy Carhart is one of the most notorious abortionists in America for a reason. He has a long history of unprofessional conduct, neglect, unsafe practices, botched abortions, and patient deaths. Carhart was featured in Live Action’s 2018 Inhuman investigation, in which he was caught on undercover video joking about how a dead preborn child in the womb is “like putting meat in a Crock-pot, OK, it doesn’t get… broke, but it just gets softer.” He also spoke about his “abortion tool kit.”

Complaints against Carhart go back decades, and include numerous instances of unprofessional conduct, such as altering patient charts, talking on the phone while committing multiple abortions, and falling asleep while injecting a patient with lidocaine. A former Carhart staffer also stated that he Carhart once inexplicably left in the middle of an abortion procedure to go outside and throw rocks at the window.

In recent years, Carhart has been injuring increasing numbers of women. In 2016, he injured a total of three women in just a few short weeks. Just days after re-establishing his Maryland abortion facility in 2017, he sent a patient to the hospital, and then injured another patient the next month. A woman injured by Carhart in 2018 nearly bled to death after hemorrhaging half of her blood volume. And earlier in 2020, Carhart injured two patients after 25-week abortions. Their injuries were so horrific that a whistleblower said the surgeon sent an e-mail acknowledging the trauma suffered by attending hospital staff members. One of the patients was so badly injured she required a hysterectomy, while the other woman’s injuries resulted in a resected bowel and a colostomy bag.

Carhart should not be allowed to remain in business at all, let alone be training new doctors.