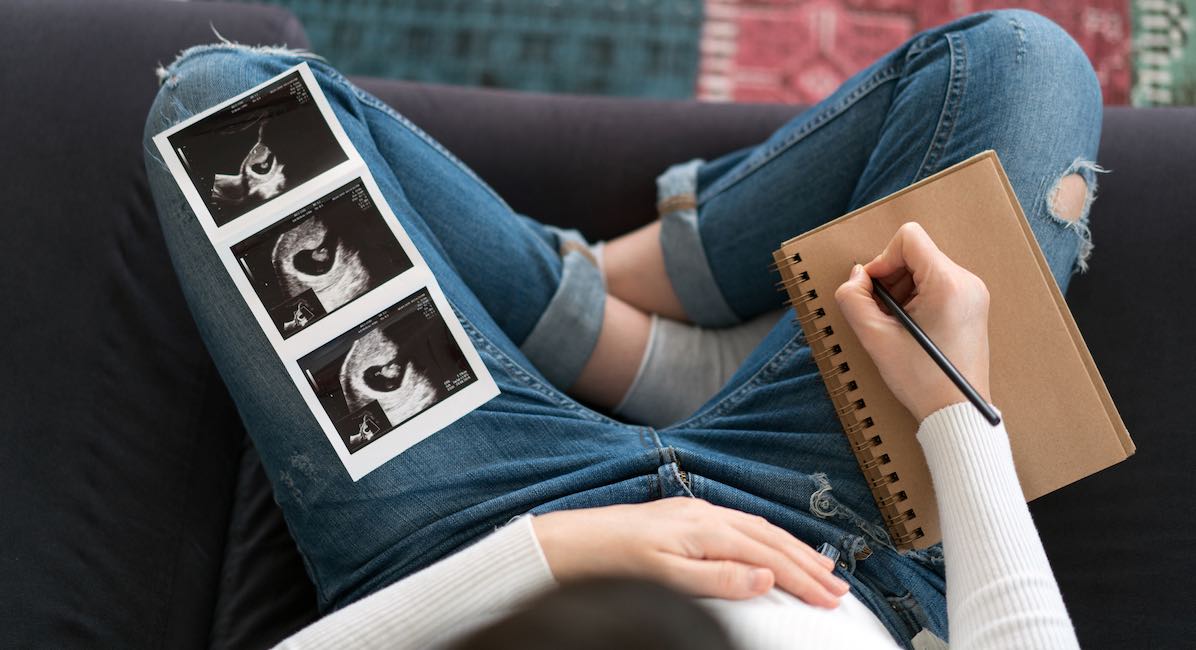 Advocates for Youth (AFY) is a pro-abortion organization focusing on advancing policies that “create sexual health equity for all youth.” One of the primary goals of AFY is to reduce the stigma surrounding youth sexuality and ensure young adults have access to abortion. This has made pro-life pregnancy centers – places that offer women non-abortion services – a target of AFY. By misleading women about pregnancy centers, AFY is continuing to perpetuate myths about these nonprofit organizations that have had a positive impact on the lives of many women.

According to Influence Watch, Advocates for Youth is a nonprofit funded by the Susan Thompson Buffett Foundation, the William and Flora Hewlett Foundation, and the James H. Clark Charitable Foundation. They work to expand youth access to abortion and to reduce the stigma surrounding youth sexuality through sexual education. AFY is one of the primary authors of the International Guidance on Sexuality Education, a support program published by UNICEF and UNESCO, and its curriculum reportedly dissuades young people from seeing their parents or faith-based leaders as reliable sources of information.

On their website, AFY cited a study by the Society for Adolescent Health and Medicine (SAHM) and the North American Society for Pediatric and Adolescent Gynecology (NASPAG) which alleged pregnancy centers are a “health risk for young people.” AFY’s webpage then goes on to levy a series of inaccurate claims at pregnancy centers.

AFY president Debra Hauser has helped to promote the lie that pregnancy centers offer “deceptive and unlicensed patient care.” It’s possible Hauser was not being deliberately misleading. She may have merely misunderstood there are two types of pregnancy centers: medical and non-medical.

Medical pregnancy centers or clinics continue to expand in number across the country and in all community settings. As these results reflect, the array of medical services offered vary at each location and are always provided under the supervision and direction of a licensed physician, by licensed and/or certified professionals with specialized training, and in accordance with applicable state laws and medical standards, including state licensure if required.

In addition, a 2019 report on pregnancy centers from the Charlotte Lozier Institute found over 10,000 licensed medical workers served clients as staff and volunteers at pregnancy resource centers.

Interestingly, Hauser’s image of a pregnancy center is a more accurate description of abortion facilities throughout the country, where unsanitary facilities and untrained staff helping to commit abortion procedures are reportedly a common problem within the abortion industry.

The majority of pregnancy centers are funded by voluntary donations, demonstrating the trust local communities have in the work they do. In contrast, Planned Parenthood collected over $616 million in taxpayer dollars last year, and they often construct their facilities in secret because of significant community opposition.

AFY believes organizations like Planned Parenthood need taxpayer funding because they provide “quality sex education.” However, this point is easily refuted by a report from the United States Department of Health and Human Services’ (HHS) Office of Adolescent Health, which found programs like the kind Planned Parenthood offers have been a complete failure in public schools.

AFY has accused pregnancy centers of using deceptive advertising to lure young women to their centers. The study AFY referenced by SAHM and NASPAG even went as far as saying pregnancy centers sometimes “mimic” legitimate health centers by providing limited medical services, or using words like “options,” “choice,” or “abortion” in their marketing strategies.

AFY made a similar claim in a video titled, “Young Folks Share Their Experiences At Fake Clinics,” in which several girls were filmed discussing their stories about seeking an abortion after learning they were pregnant, and how they came into contact with a pregnancy center instead of an abortion facility. The video description accuses pregnancy centers of using “dishonest tactics to scare and coerce pregnant people.”

But there’s a problem: by the girls’ own admission, the pregnancy centers they contacted never pretended to be abortion facilities. The centers were honest about not providing or referring for abortion when the girls asked the staff about their services. The only charge AFY appears to be launching against pregnancy centers is that they do not offer abortions. Framed as nefarious in the video, one girl stated, “I made an appointment… and they put me through a counseling session. I had to talk about my feelings and my thoughts about pregnancy and parenthood.”

And even abortion facilities are expected to provide pre-abortion counseling (which unsurprisingly has been seen by many women as a sales pitch for abortion). The fact that pregnancy centers do not offer the service AFY supports (abortion), but instead counsel women through choices such as parenting and adoption, does not make them unethical. For example, there are multiple federally-qualified health centers located throughout the United States. These centers offer a wide range of health services to people, but they do not offer abortions. Does AFY believe health centers are “fake clinics” as well?

Pregnancy centers help women navigate the challenges of an unexpected pregnancy by counseling them through their options. The resources offered to women by pregnancy centers are necessary, as there is substantial evidence showing businesses like Planned Parenthood do not fairly present women with choices other than abortion.

Former Planned Parenthood employees have opened up about the abortion provider’s questionable practices of coercing women into abortion to meet the organization’s abortion goals. The idea that Planned Parenthood sacrifices patient care in favor of peddling abortions appears to be supported by its most recent annual report. In 2018-2019, Planned Parenthood committed over 345,000 abortions, which equates to approximately 81 abortions for every one adoption referral.

The corporation has also been tied to numerous scandals where it has been caught failing to act as a mandatory reporter and engaging in a bevy of other unethical activities.

AFY’s standards for pregnancy centers are inconsistent compared to the exceptions it is willing to make for the abortion industry. There are well-documented cases of abortion facilities manipulating and abusing women, but groups like AFY dishonestly treat all pro-life pregnancy centers as if they are fraudulent, and a bigger problem than deceptive, predatory, highly profitable abortion facilities.