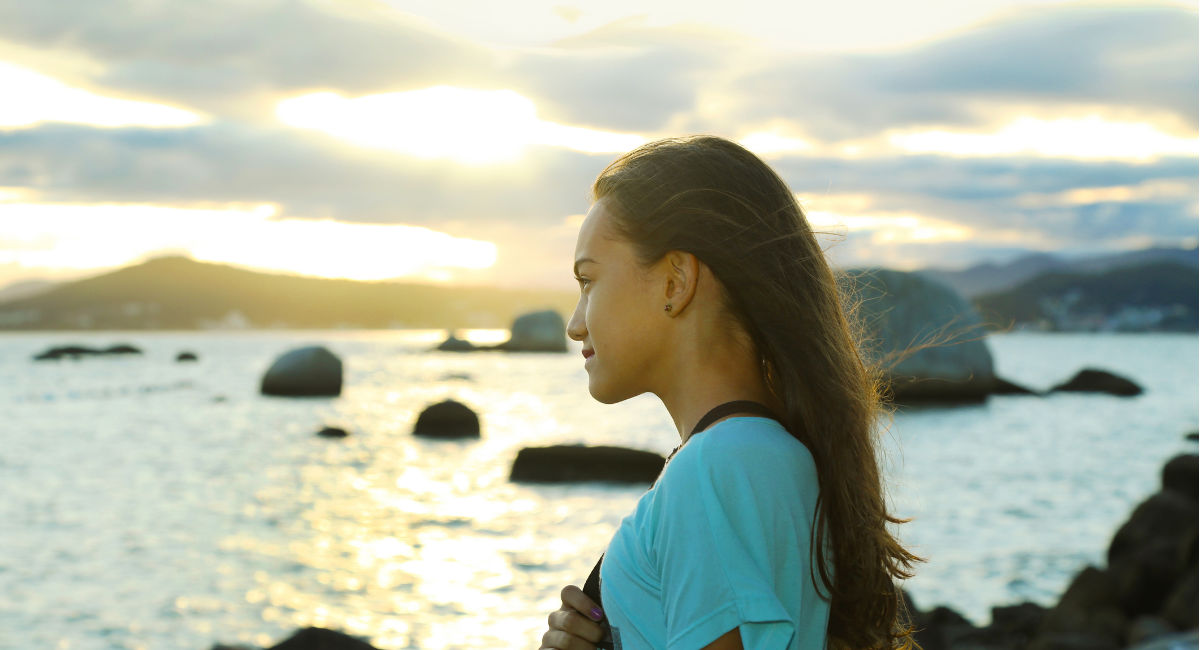 Abortion advocates are outraged after a judge in Brazil refused to allow an abortion to be committed on an 11-year-old rape survivor. The mother of the little girl allegedly took her to a doctor in Florianopolis, in the state of Santa Catarina, to get an abortion when she was already 22 weeks pregnant. But the doctor refused and said they would need a court order, as abortion is only permitted up to 20 weeks.

The family then sought out Judge Joana Ribeiro Zimmer, who is now under investigation by the Brazilian Court of Justice after she did not grant permission for the abortion.

According to The Intercept, part of Zimmer’s motivation is that preborn children born at 22 weeks are now considered viable, as they are increasingly able to survive at younger and younger ages. So permitting an abortion, for Zimmer, “would be an authorization for murder.”

While many have criticized Zimmer for not adequately protecting the 11-year-old rape survivor, who is now 29 weeks pregnant, she did take action to keep her safe. While the mother threatened to commit the abortion herself, Zimmer sent the girl to a shelter to keep her safe from whoever was responsible for the rape —which took place in her home, indicating it is a member of the household. An abortion could make it easier to cover up the crimes of a rapist.

Another magistrate has since ruled that the girl can go home, which was what her mother wanted.

Ipas, an abortion access organization, released a statement to Newsweek criticizing Brazil’s pro-life values. “Because Brazilian law only permits abortion in cases of rape, fetal anencephaly, or risk to life, in 2012 the country’s Ministry of Health reported only 1,626 legal abortions in a nation with 203 million people,” they said. “However, an estimated one million Brazilian women have abortions every year. Many of those women, particularly those without the financial or social resources to see a well-trained, willing provider, run a huge legal risk when they decide to end an unwanted pregnancy. The physical consequences can also be devastating.”

Though the case has garnered international outrage, abortion is never the answer to rape, even if the victim is a child. A late-term abortion takes several days and could lead to the child delivering the body of her deceased child alone, at home — something that would be extremely traumatizing. Though pregnancy at such a young age is, indeed, dangerous, later abortions are also very risky for women and girls — and the claim that abortion is safer than childbirth is based on just one flawed study.

Allowing this child to have an abortion would only add more violence and trauma to an already violent, traumatic situation. Additionally, she has already been placed back into a situation where a rapist, whoever he is, has access to her, against the wishes of the pro-life judge who wanted to keep her safe. Giving her an abortion and sending her home again would serve the rapist’s needs best; he would have all evidence of his crime destroyed, and his victim would be there for him to abuse again.

Abortion isn’t an answer to this girl’s problems. It merely adds to them.