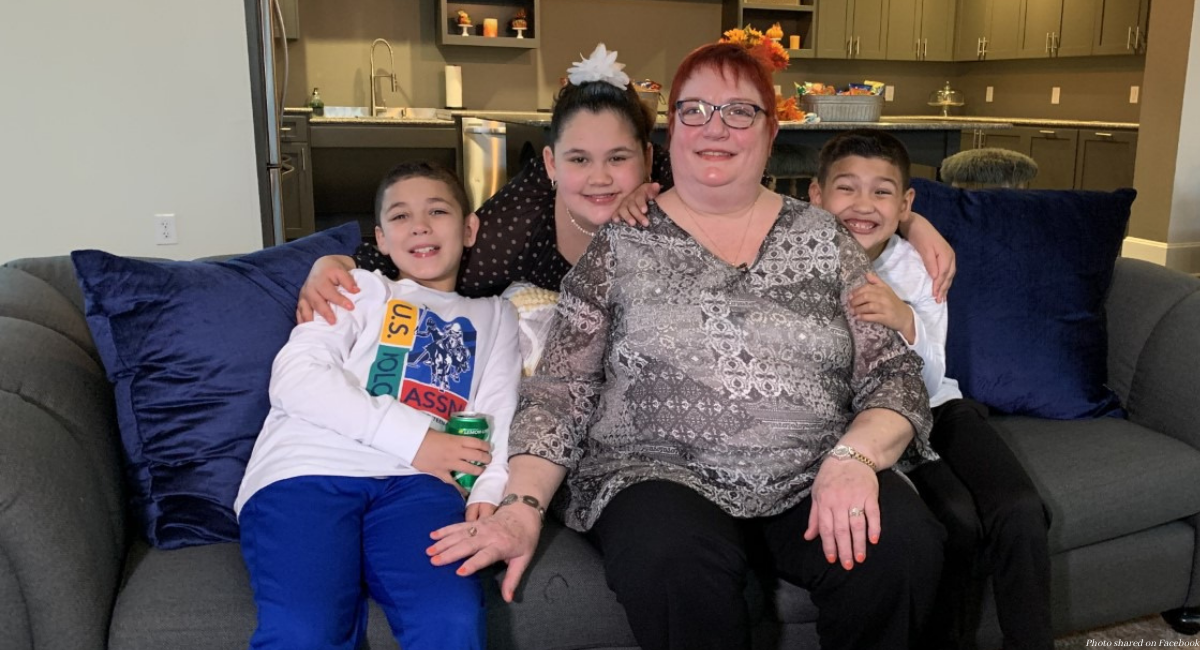 On November 4, 2021, 20 Texas children in foster care were adopted into 12 families during Travis County Adoption Day. One of those families included siblings Isaiah, Elijah, and Aniiah Crenshaw.

According to KVUE, the Crenshaw siblings had spent their young lives in and out of the care of Child Protective Services. Eight-year-old Isaiah, nine-year-old Elijah, and 10-year-old Aniiah had been taken into foster care because their parents were unable to properly care for them. Their grandmother, Ava Smith, stepped in.

“I saw that trouble was lurking and the environment was not safe,” she explained. She adopted Elijah when he was three, but the other two children remained in the system for reasons that have not been disclosed. But by April 2020, Smith decided to bring Aniiah and Isaiah permanently into her care.

“Here we get treated better,” said Aniiah. “A lot better.”

Young Aniiah went to the judge, who had been overseeing the children’s case for years, and told her that this is the home she wanted to be in.

Over the course of fiscal year 2021, 499 children in Travis County, Texas, and nearly 16,000 children throughout the state, were removed from their homes due to abuse or neglect, reported KVUE. By the end of fiscal year 2021, 4,586 children were adopted, including 191 in Travis County. Throughout Texas, however, there are still 2,902 children in foster care waiting to be adopted. The rest are working on being reunited with their parents.

Amid the pandemic, more children have entered the foster care system, but fewer families have stepped up to bring them in due to fear of the spread of COVID-19. The number of children in foster care in Texas was no exception, and children have been sleeping in offices, hotels, and churches. Each of these children is in danger of abuse without a safe place to call home. The requirements for becoming a foster parent vary by state, but those interested can contact their local state agency.